Can I use a ULN2003A IC as many transistor switches?

I want to make home automation using Arduino. Instead of relay modules, I prepare my own relay module using relays and transistor switches, in between the Arduino and relays.

Is it a good idea to use it? Or is there a better way to solve my problem?

I need to turn on/off 220V loads using 5V DC relays which are activated by a PNP transistor switch, whose base current is provided by the output of an Arduino and collector-emitter has a separate power source to activate the relays. If I want to operate many appliances, many such transistor switches are needed. Hence I searched for a simple solution and found an IC which can act as multiple transistor switches (ULN2003A).

Is it ideal to use that in my circuit, considering power losses and other factors? 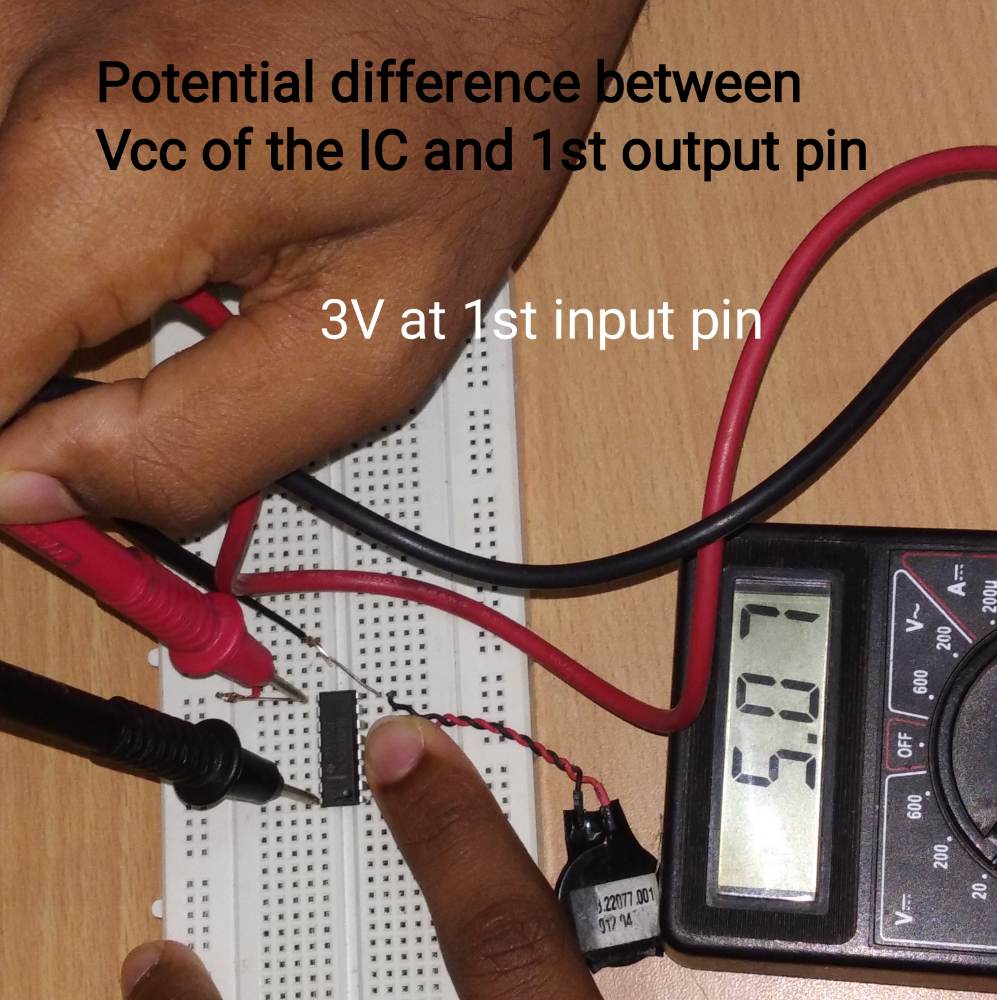 No problem at all.

Your ULN2003 choice is good, because it can handle max 150mA, and the most popular, typical 5V relay switch, Songle relay switch, takes only max 70mA.

(2) What is an open collector? 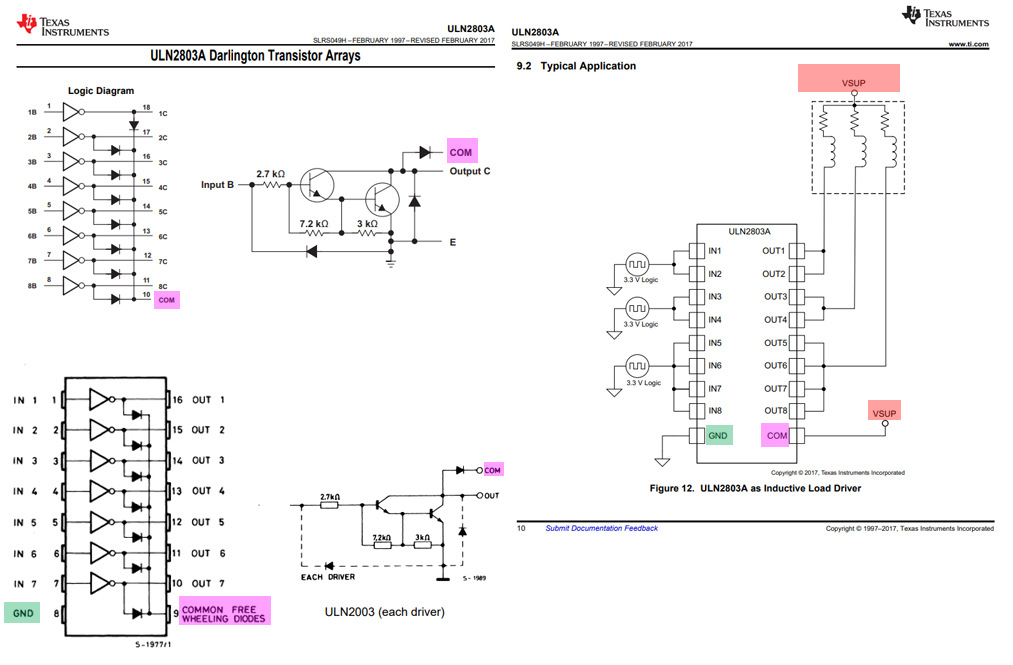 Yes, ULN2003A can be used to control any loads such as relay coils as long ask the connected loads won't exceed the total or per-channel voltage and current limits of the chip.

Not the answer you're looking for? Browse other questions tagged transistors switches relay integrated-circuit uln2003 or ask your own question.

2
What is an open collector?