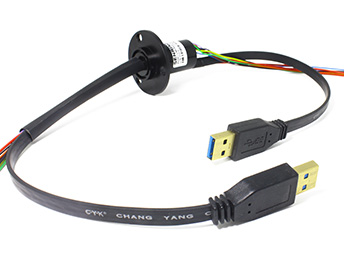 2
How to detect RS232 and USB connectivity?
5
How exactly do USB audio interfaces interface with a computer? (specifically ADC)
47
Why aren't headphone jack shaped plugs used for data?
0
How to use an USB port with 3.3v power output?
1
USB plug in detection for charging port
1
Why are 3.5mm audio jacks unreliable?
1
Recommendations for 3.5 switching audio jack which does NOT short to Ground at plug-in or plug-out?
0
USB data mux - bi-directional?
4
Serial Interfaces - Why USB and PCIe require PHY while e.g. SPI does not require?
0
why did my powered usb hub kill my computer's usb port?