Thyristor turn off time in circuit with RL load?

For circuits like this where the src is turned on, and should turn off in beta as shown in the second image. 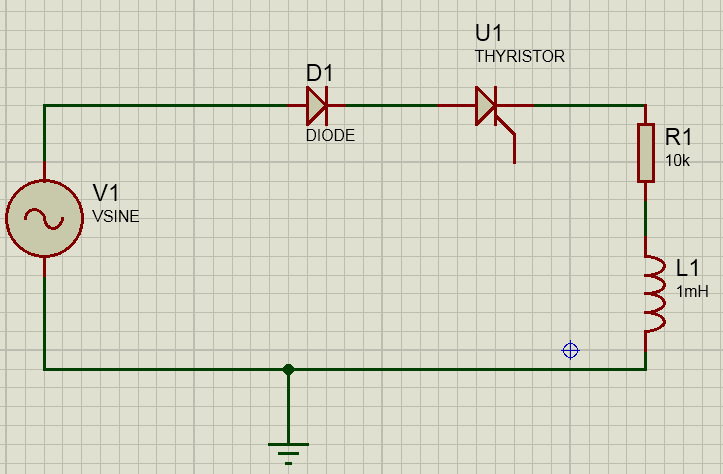 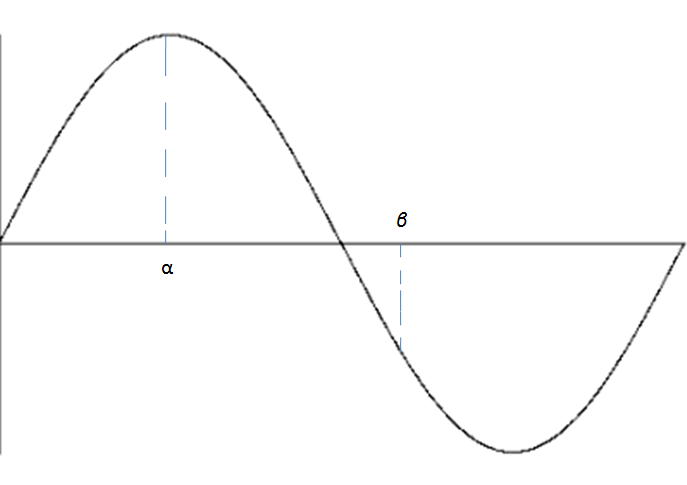 SCR stands for Silicon Controlled Rectifier, while the diode is just a Silicon Rectifier. Both devices would behave in same manner, what you get is just a additional voltage drop on diode, but nothing else.

You can search for half wave rectifier with inductive load and you will see that it's almost the same, except that with SCR you can also control the conduction angle. Combining SCR and diode in series would give the same.

Not the answer you're looking for? Browse other questions tagged resistors ac thyristor or ask your own question.

0
Turn a mains AC load off when another one is ON
0
Turn off power strip when another circuit is turned off
7
Understanding a 2 transistor oscillator?
1
SCR Gate to negative
1
Inrush current switch with thyristor?
3
Capacitor commutation of thyristor and DC load
0
Is this thyristor model or circuit wrong?
1
What's the function of “reactive power diode” n3 and n4?