Trying to understand the FLASH region of an STM32L433

I am trying to learn more about the STM32's FLASH memory (on the Nucleo-64 STM32L433RCT6P) so that I can use a page of the FLASH memory to store some user configuration (so that the data is retained even when power is not supplied to the microcontroller). 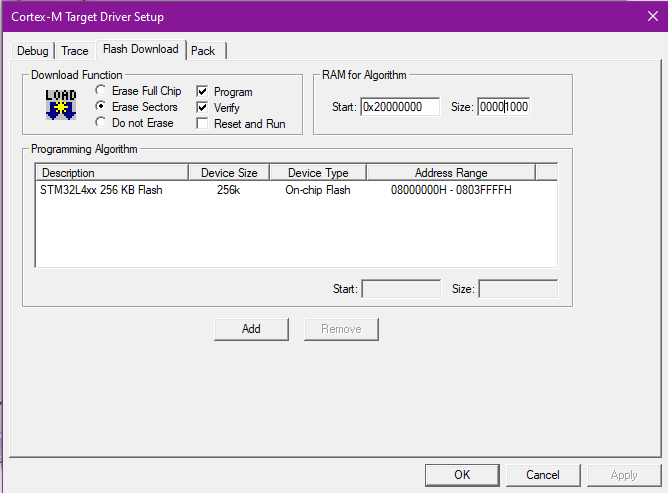 Page 78 of the Reference Manual tells something different regarding the FLASH memory of the STM32L43xx family device, where some regions of the address range above are not available to use as FLASH memory. On that page, only Pages 0-3, Page 63, Page 127, and Page 255 of the FLASH memory are usable, with 2KB of FLASH per page (14KB combined total FLASH for those pages). The Address range also extends up to 0x0807_FFFF, and not 0x0803_FFFF.

How much FLASH memory does the STM32L433 Nucleo-64 has? If I were to follow the datasheet where the FLASH goes up to 0x0803_FFFF only, and parts of the RM that states only Pages 0-3, 63, and 127 are available as FLASH memory, does that mean that this board has 12KB usable FLASH memory?

You're completely misinterpreting page 78 of the reference manual.
Firstly, that document applies to more than just your 256kB STM32L433 - it also applies to 128kB and 512kB devices in the same family.
Secondly, Table 8 does not list every identical page of 2k flash. There is flash between pages 3 and 63, and between 63 and 127, and between 127 and 255 (depending on if the specific device in the family has that much flash). Listing them all would simply be a waste of space.
You'll also notice that the lines for 63, 127 & 255 each have a superscript number which refers to the notes immediately underneath the table telling you that these are the end pages for each device variant.

The datasheet for your specific STM32L433 part is correct and unambiguous in stating that it has 256kB of flash.
The reference manual for the family of which your STM32L433 is just one member does not contradict the datasheet.

Not the answer you're looking for? Browse other questions tagged microcontroller stm32 arm flash non-volatile-memory or ask your own question.

3
Writing Flash on STM32
1
Datalogging on serial flash memory
18
Flash memory: Does the entire page need to be erased before writing just a few bytes?
0
Flash memory range on STM32F429II
3
Changing flash latency from 0 to 1 even with enabled prefetch slows execution on STM32
5
STM32 appears to be irrevocably bricked
4
Why do I have more flash (STM32F103RCT6) than what my datasheet says?
0
Flash Not Erasing
2
STM32, mass storage device. how to properly erase memory sectors?
0
STM32G474 not erasing flash by page?