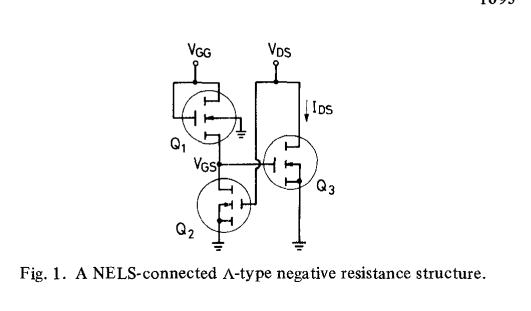 2
How can I get the graphic of the a resistor-diode circuit's ID-VD graph?