How to constantly power an LED circuit normally controlled with a momentary switch?

So background: I have a novelty light up Disney Fantasia Sorcerer’s hat that I would like to use a a Christmas tree topper. The hat has an LED circuit built in with pulsating lights in various colors that is powered by 3 AAA batteries (4.5V DC). At the base of the hat is a normally open momentary switch button, one of those “Press Here” things. When you press the button the little LED show turns on with a couple colored LEDs pulsating on and off and a couple multicolor LEDs cycling colors and it lasts a little more than 30 seconds with just a single press of the button.

Since it is at the top of the tree I would like to be able to swap the battery pack for an AC adapter that I can plug into the end of the light string on the tree on a timer, so whenever the lights are on, the hat lights up. The problem I’m having is bypassing the little “Press Here” button to trick it into staying lit up whenever there is power. I tried cutting the switch off and twisting the wires together to provide a constant closed circuit but when I switch the battery pack on, nothing happens. When I take the two wires from the switch and briefly tap them together, the hat lights up. If I sit here and periodically tap the wires together, simulating the press of the button, I can get the hat to stay on indefinitely. But if I leave the wires in constant contact, the lights stay on for their 30 second show then turn off.

In the picture, I’m holding the two white wires from the little circuit board twisted together as well as the switch I cut off. The black and red wire from the top left of the board going out of the picture is the 4.5VDC from the battery pack. 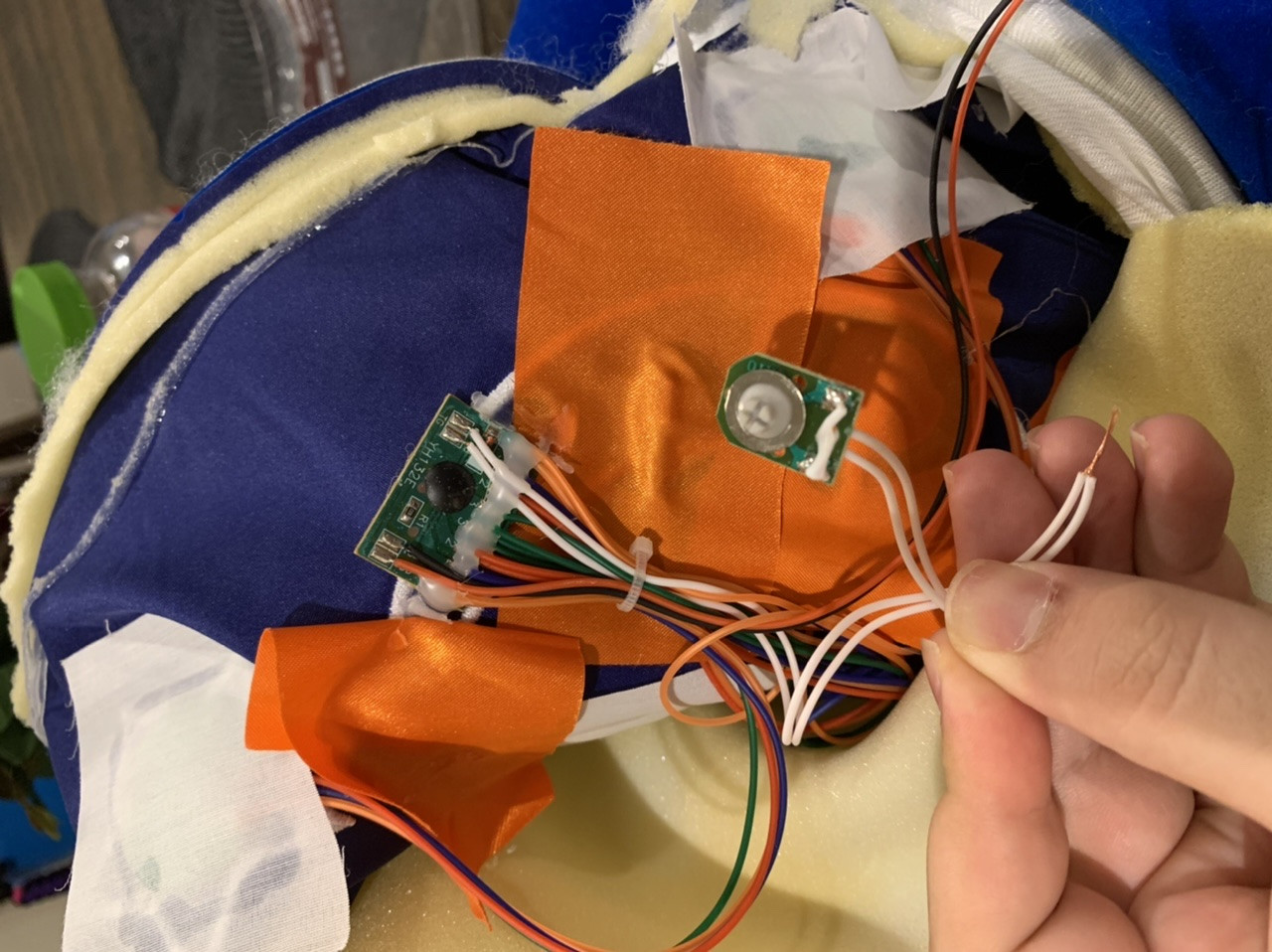 The most obvious solution is to build a little timer circuit that fires every 30 seconds and re-triggers the sorcerer's hat. It's a beginner-level build, but still involves a half-dozen parts and either a breadboard or soldering to connect the parts.

Instead, I would suggest a trick: you could try a "photoresistor" wired in parallel with the switch and placed right against one of the flashing lights. The idea is to create a self-retriggering action. Don't spring for a photocell assembly, such as used to trigger outdoor lights -- you want just the bare photoresistor. These are cheap ($3.99 for 30 pcs from Amazon). It might not work but I don't think it will harm your circuit either. If it doesn't work, go the timer route. 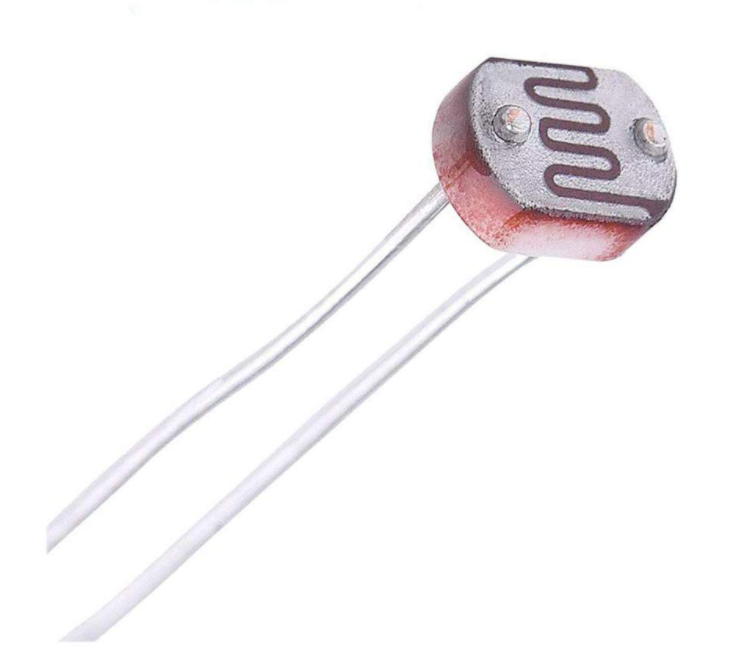 Not the answer you're looking for? Browse other questions tagged led switches dc or ask your own question.

0
How to wire up a circuit with a button that cancels other circuits
0
Wiring a 5 Pin LED Switch
2
Wiring LEDs in parallel with 5-pin LED on/off switch
0
Need advice on converting NO switch to NC on alarm clock
1
How to fully shut off an LED indicator when used with a Smart Switch?
2
invert a momentary switch with a relay
1
IC that will hold LED ON after single button press, turn OFF after another button press?