Are soldering fluxes safe to touch?

I'm new to PCB soldering. I just bought a cheap soldering iron, solder wire and flux to try something. I have no previous experience with soldering.

I'm well aware of the potential risks of prolonged exposure to flux fumes, and I have already taken precautions to avoid it.

I was all excited and ready to start soldering, when I saw this on the flux box: 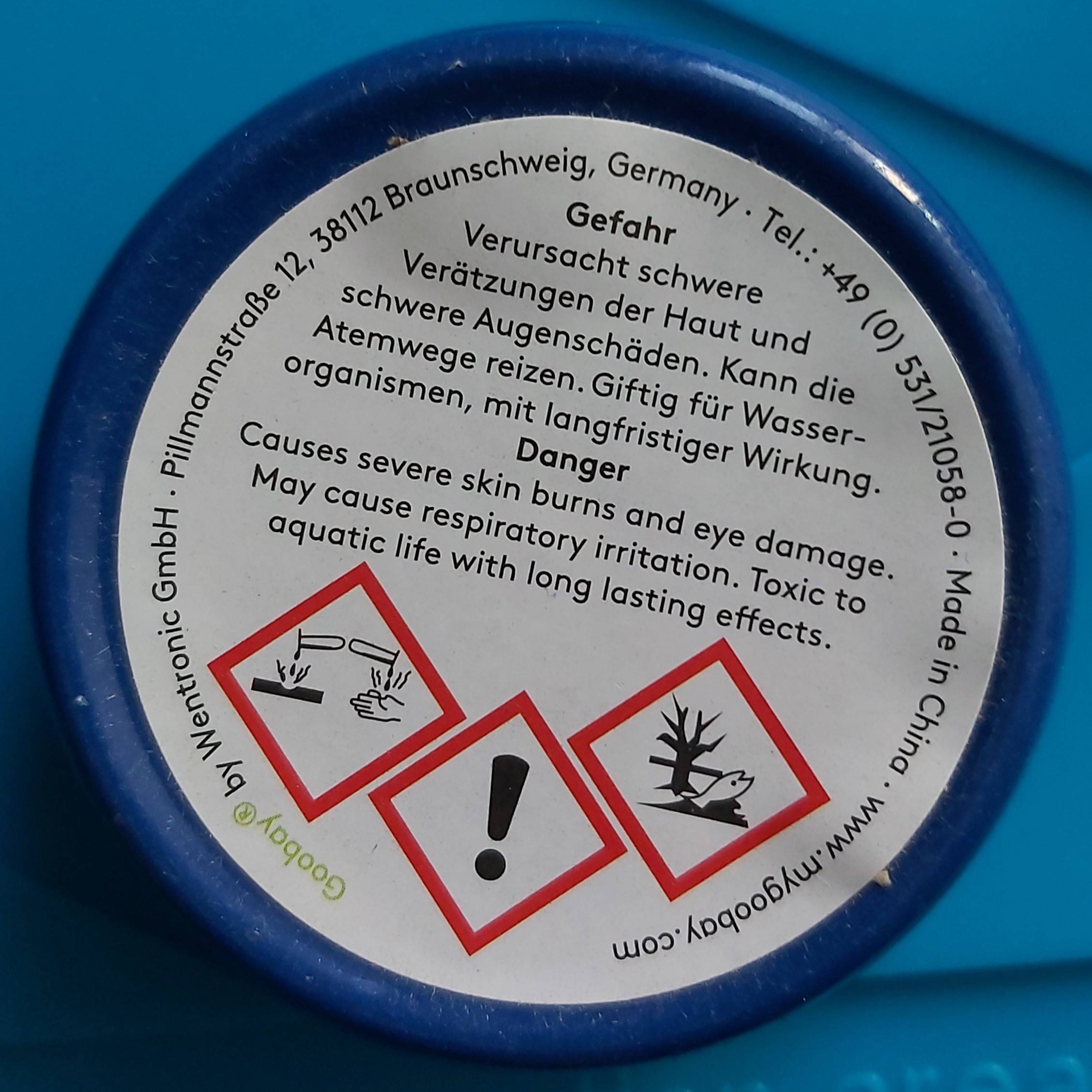 I'm OK with not putting that into my eyes and not tossing it into the waters, but why does it say "CAUSES SEVERE SKIN BURNS"?

All the dudes on YouTube that I saw soldering touched rosin with their bare hands.

While that doesn't necessarily means it is a safe practice, it surely didn't cause severe skin burns! I would rate something as severely burning if it burns like sulfuric acid, for example.

The only explanation I came up with was that maybe this product is made of really cheap dangerous stuff instead of rosin.

The product is this: 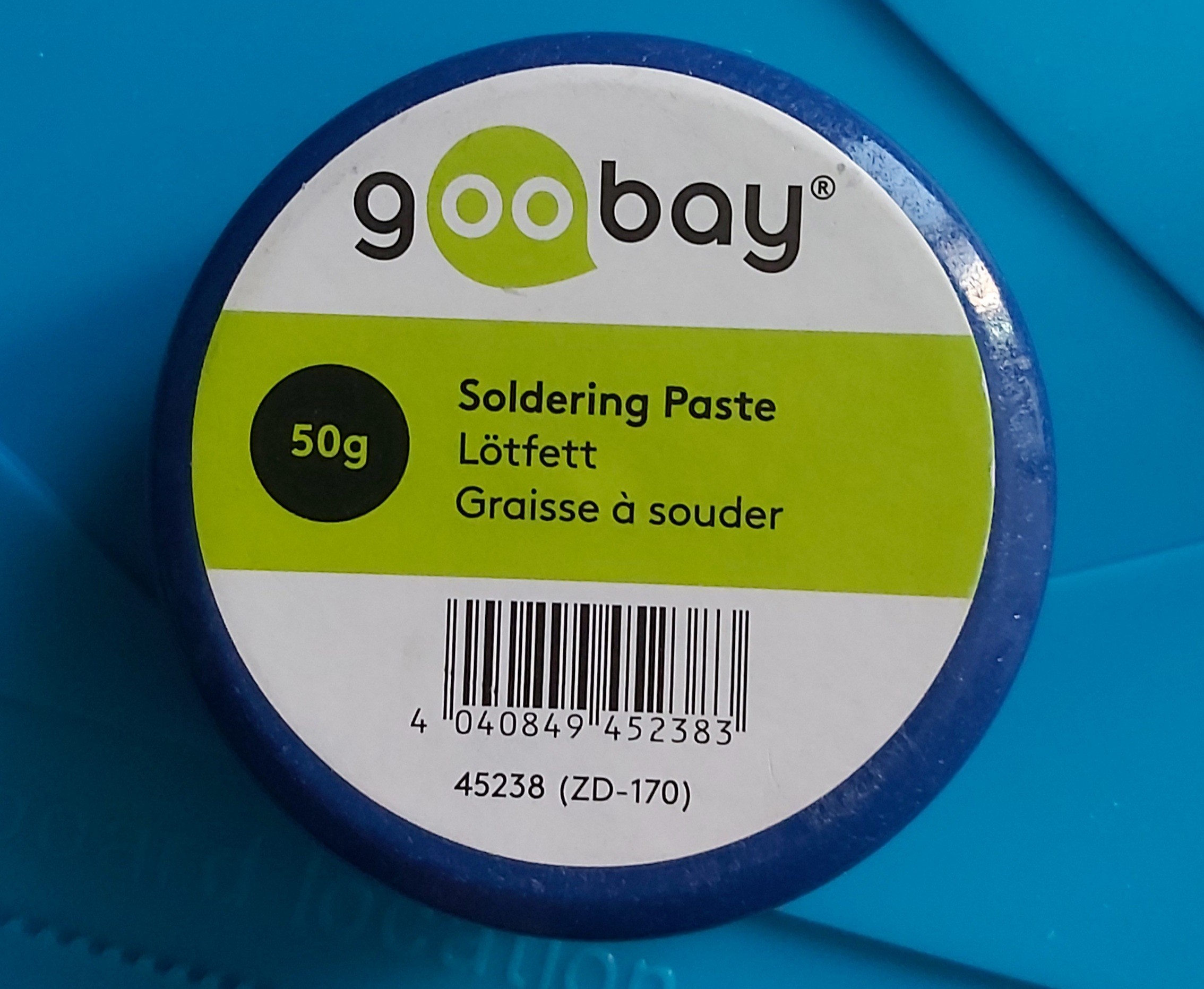 However, looking online I saw the same warnings even on boxes clearly marked as containing rosin flux.

If all those people on YouTube can handle this stuff barehanded, I'm clearly overreacting.

So I ask you, why is this stuff depicted as extremely dangerous on the box?

There seems to be a translation issue, and it's a good job you asked the question; this is not the roisin flux commonly used in electronics, but Zinc Chloride (if my machine translation of the German datasheet is correct).

Zinc chloride is mildly corrosive - indeed, that's partly how it works, it's intended for soldering bulk copper in plumbing where removing the copper oxide layer is important.

I wouldn't panic about it but it's in the same category as kitchen cleaning chemicals where mere contact will sting a bit and you should wash it off promptly.

(Labelling it as "soldering paste" is even more confusing in English, because "solder paste" normally refers to tin or tin-lead particles in suspension used for automated soldering in ovens)

Not the answer you're looking for? Browse other questions tagged pcb soldering flux solder-paste or ask your own question.

0
How do I actually verify that a flux is made for electronics and not plumbing?

4
DIY Fluxes with ethanol-propanol-x-nol
0
Can liquid soldering flux be refrigerated?
2
Hand soldering QFP component
1
One flux for all electric soldering?
1
Stainless steel soldering
2
Soldering question
1
What type of electronics soldering is this soldering flux used for?
0
Soldering paste or flux
0
Are capacitor vents safe to touch?