How and when does a regulator draw energy?

I’m working on a wearable battery project and I think I need to use a regulator on the battery output.

Let’s say I were to connect the battery to an LM317 (detailed here) or an LM7812 (see figure 1) circuit with nothing else connected to the output. Would there be current flow through the circuit? Would the battery discharge more quickly than it would in storage? 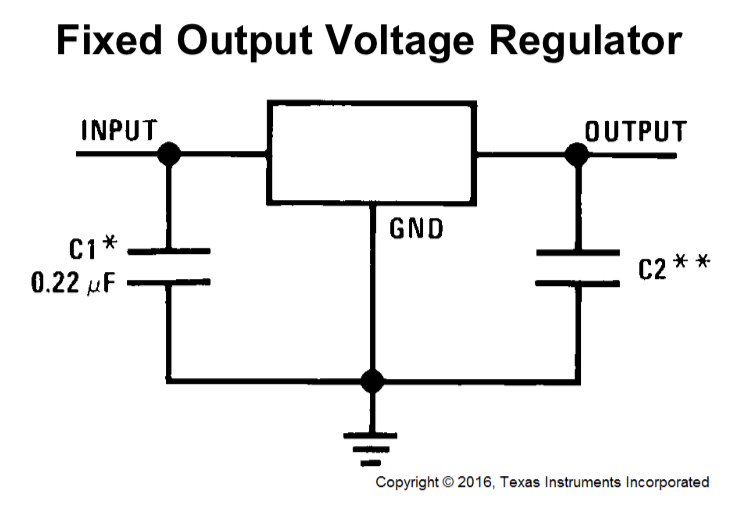 To add a bit of information to the existing answer (which directly answers all of the asked questions), it might be useful to know that more modern regulators (the LM317 is ancient) have stable outputs without almost any current consumption. For instance, the TPS7B81 (just as an example, there are many others) has a quiescent current of a few μA (typically around 3 μA). This allows powering very light loads (e.g. a microcontroller that is mostly sleeping waiting for external events) continuously from a battery, without draining it too much.

Not the answer you're looking for? Browse other questions tagged power-supply voltage-regulator power-electronics low-power or ask your own question.