What is the reason the output signal I obtained from full-wave bridge rectifier has changing amplitude? 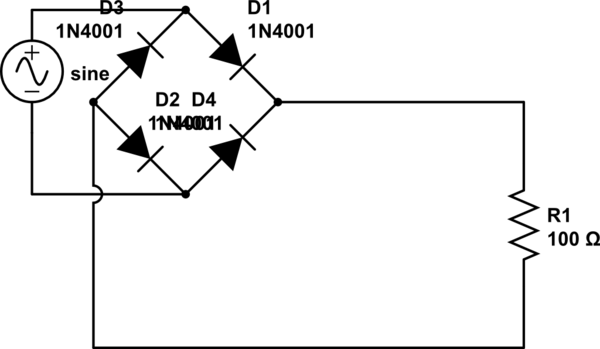 To be more clear I will add the input and output signal images. These are the input signals displayed in oscilloscope. 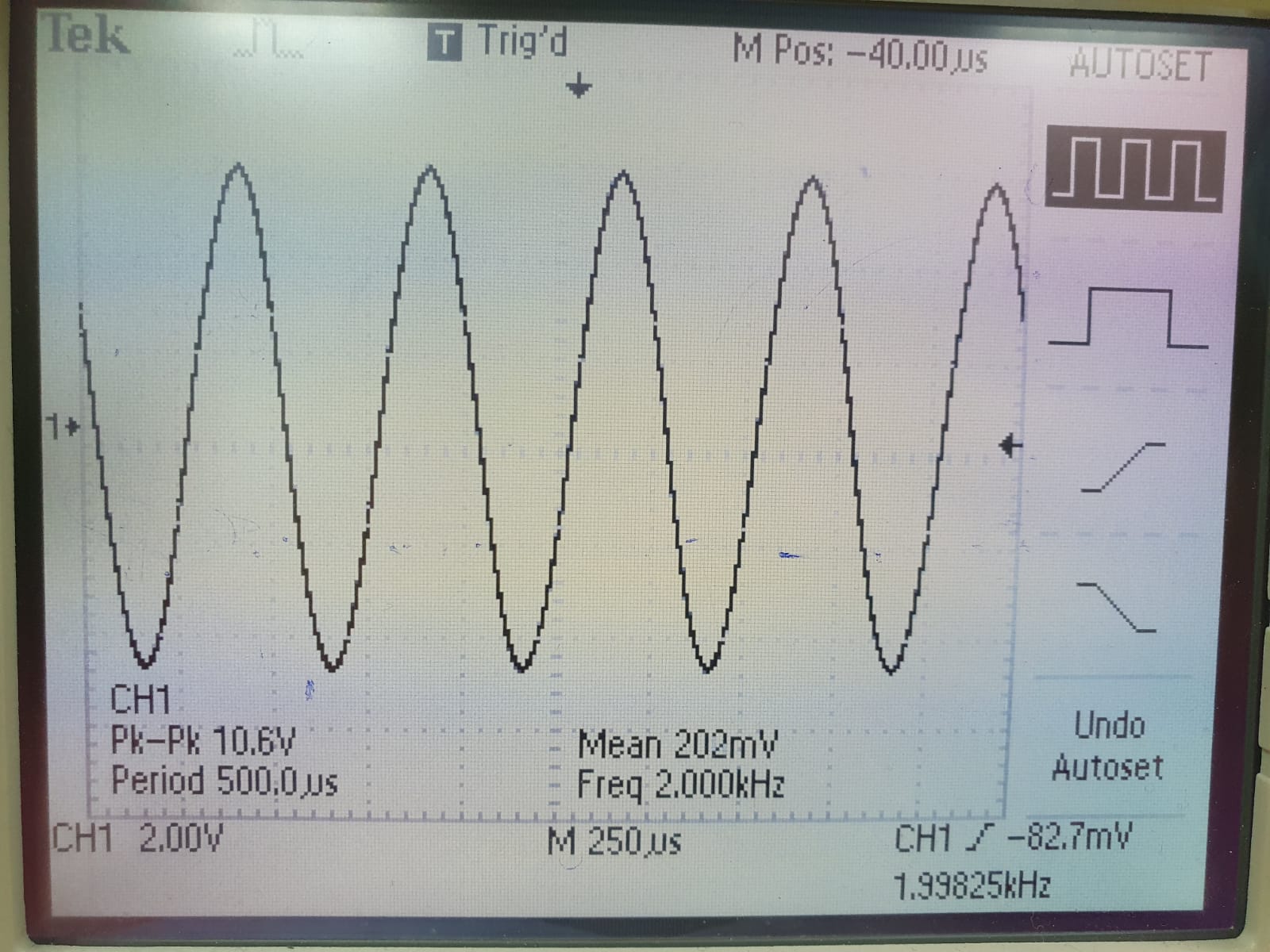 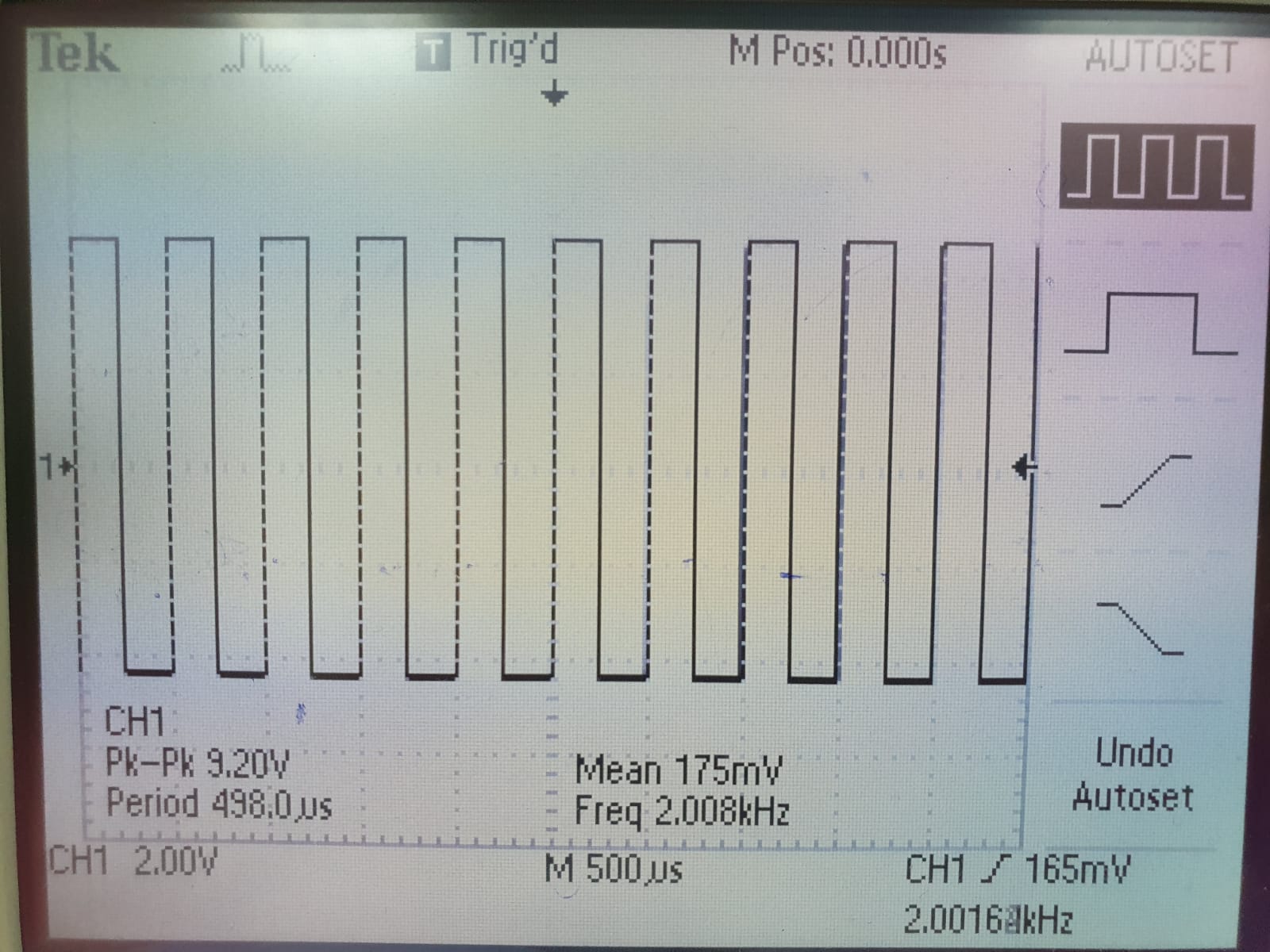 And these are the output signals displayed in the oscilloscope 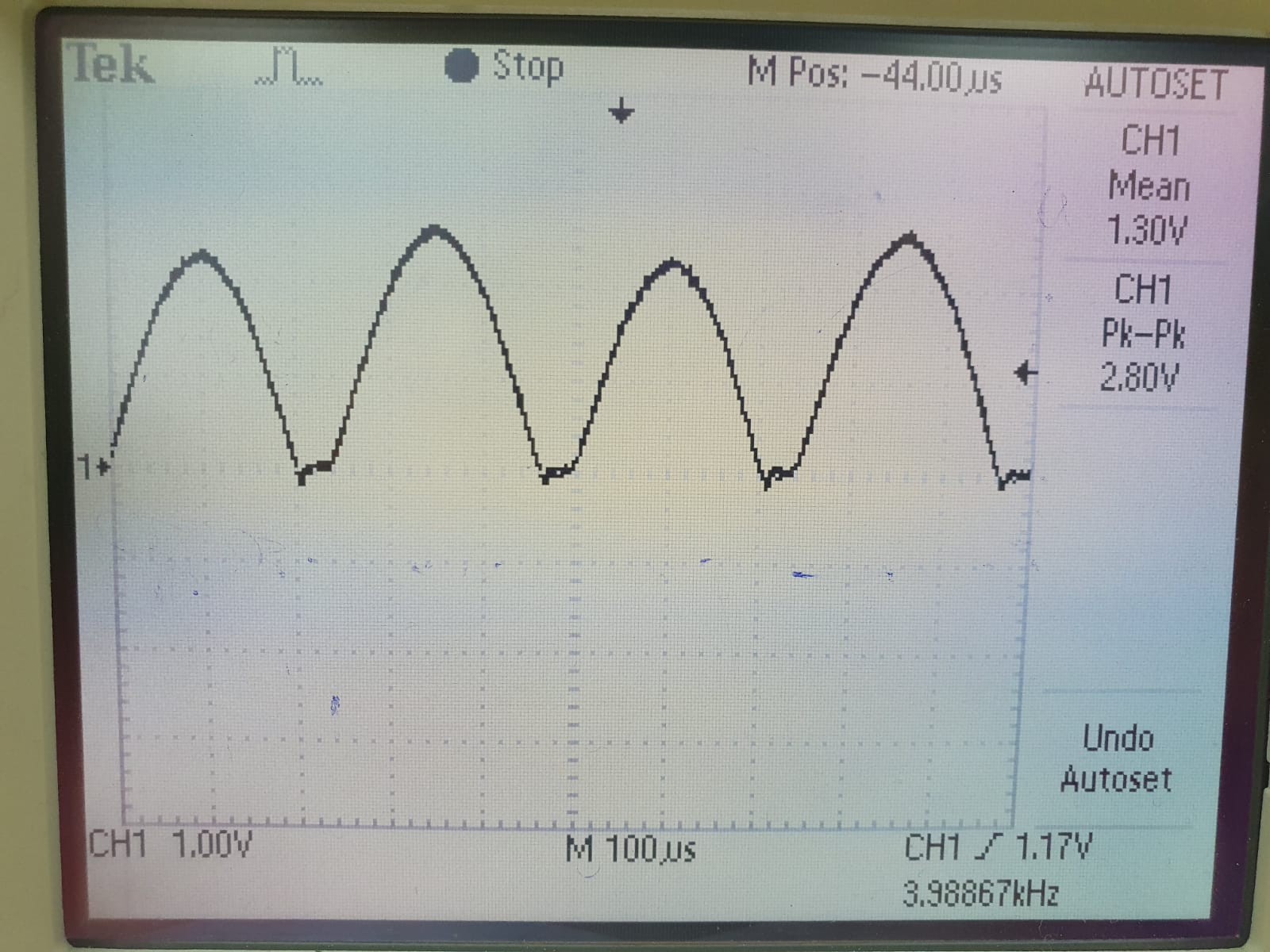 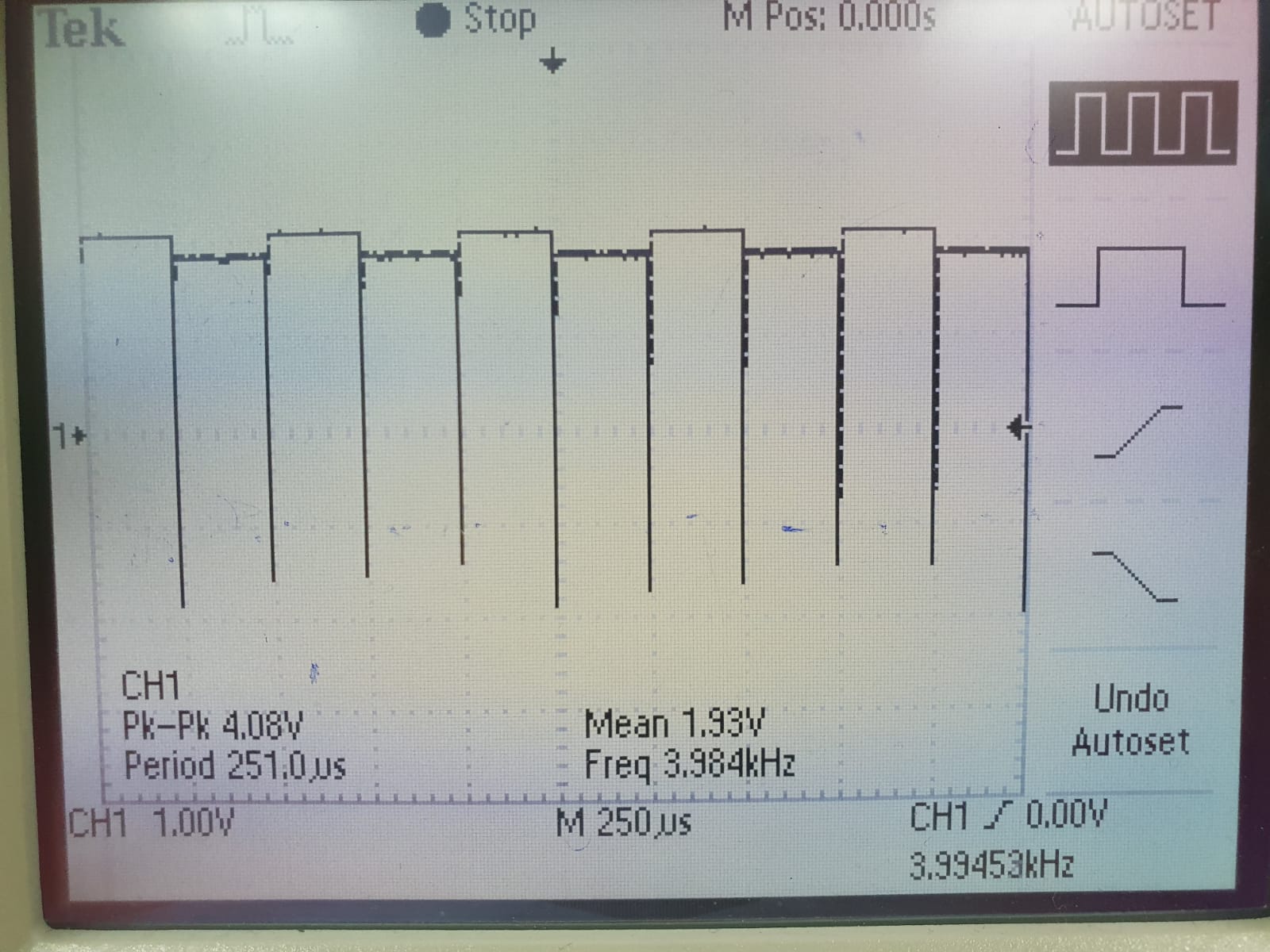 The experiment was conducted in a freshman physics lab.

That 202mV is an offset voltage that should not exist - it may very well be the cause of the rectifier's uneven output peak amplitude. The function generator's mean voltage should be zero. Do be careful to ensure that the oscilloscope is DC-coupled rather than AC-coupled.

Your function generator should have a front-panel knob that adjusts DC offset from a negative-to-positive voltage. It should be set so that your oscilloscope shows Vmean=0V

1N 4001 diodes which supposed to be identical.

Either your diodes aren't identical, or your load isn't time-invariant, or your source has lower impedance on one polarity than on the other. All three scenarios happen in the real world.

Note that anything you attach to the circuit to measure voltages might be influencing it.

I'd recommend loading the output of your rectifier with a resistor and measuring the voltage across that, so that your scope isn't the dominant load on your rectifier. Measure the source with the same load to preclude the polarity-dependent source impedance.

Be very careful when connecting an oscilloscope to circuits using bridge rectifiers.

When using a signal generator it will merely short the output which should not cause any permanent damage. However, if you were using the AC power as the input it could severely damage the oscilloscope or give you a fatal electric shock.