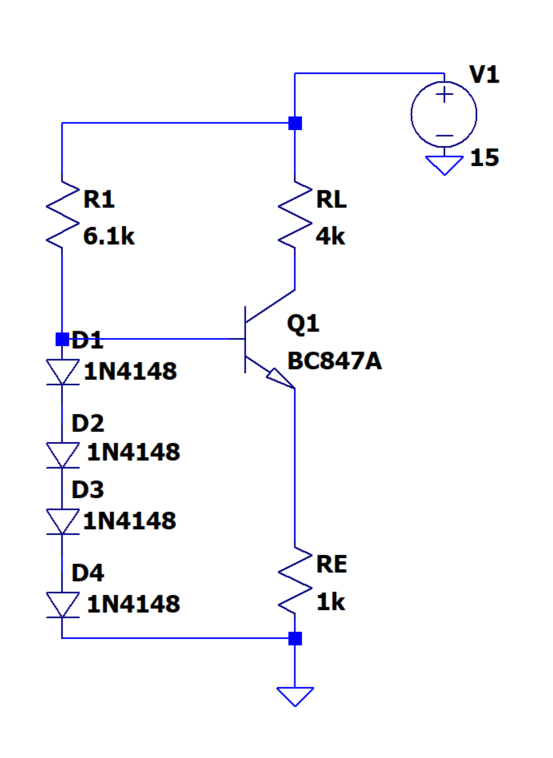 In which range of UCE is current control possible? When UCE is between 0 and 15V ?

How do we determine the internal resistance of the current source?

The internal resistance of the current source is the resistance projected by the collector. Internally, that is defined by this H parameter: \$h_{OE}\$.

This is the dynamic resistance between collector and emitter and it might be in the region of several hundred kΩ.

In which range of UCE is current control possible? When UCE is between 0 and 15V ?

You need at least 2.8 volts from base to 0 volts to forward bias the diodes sufficiently but, diodes are pretty "loose" devices and so you can't expect much in the way of accurate current control at any value of UCE between 3 volts and 15 volts. I mean, it may be OK for what you want but, for someone else with much more stringent requirements, it'll be pretty poor.

Is R1 supposed to be the internal resistance here ?

Just as an additional information, if you are looking for a constant current driver which does not rely that strongly on the supply voltage, you could try the following circuit: 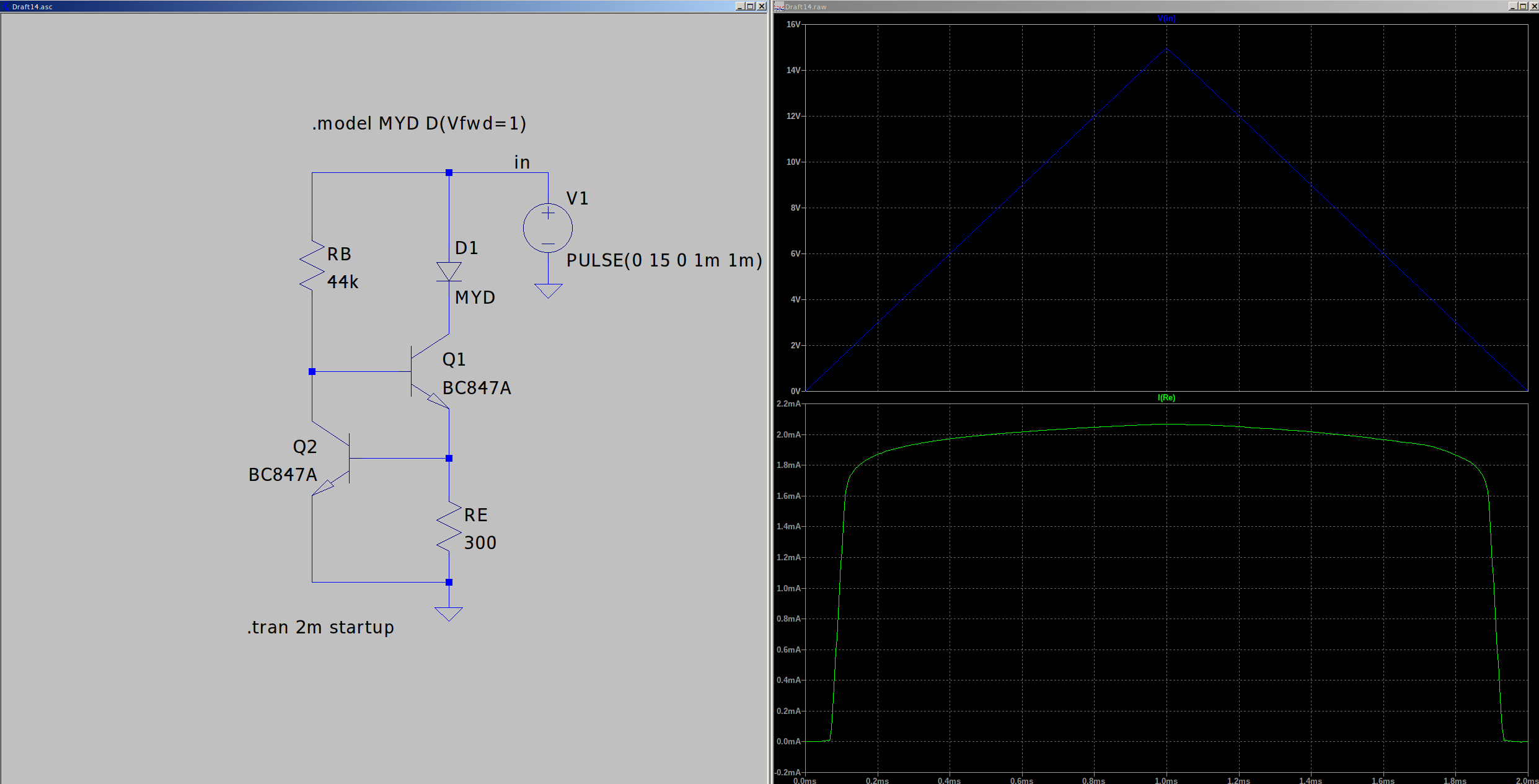 As you can see the current through the diode is limited by the lower-left transistor and is almost independent of the supply voltage.

The calculation is roughly given by:

I hope it helps.

Besides the precision of the circuit using diodes, Vce can vary with no specific problem.

If the diode current is around 3mA you can expect each diode to have a voltage drop of about 0.7V. 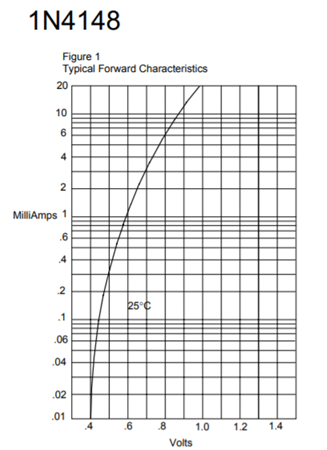 For the transistor when the collector current is 2mA the needed base current is under 10uA so the choice of the base resistor R1 is mainly constrained to the diodes current (4K is more convenient than 6.1K). 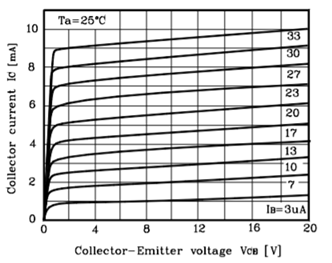 The internal resistor is the output voltage divided by the current with no load so it is defined by the slope of the Vce(Ic) and it is as mentioned in another answer approximately 1/hoe (it is 1/hoe+1k) but 1k is too small compared to 1/hoe. R1 has nothing to do with it.

Not the answer you're looking for? Browse other questions tagged transistors npn constant-current internal-resistance or ask your own question.