“Disconnecting” an opamp from a potentiometer circuit

Last time I asked about changing a sensor (which is a potentiometer) output in various ways. I've decided to go with an opamp and circuit like this: 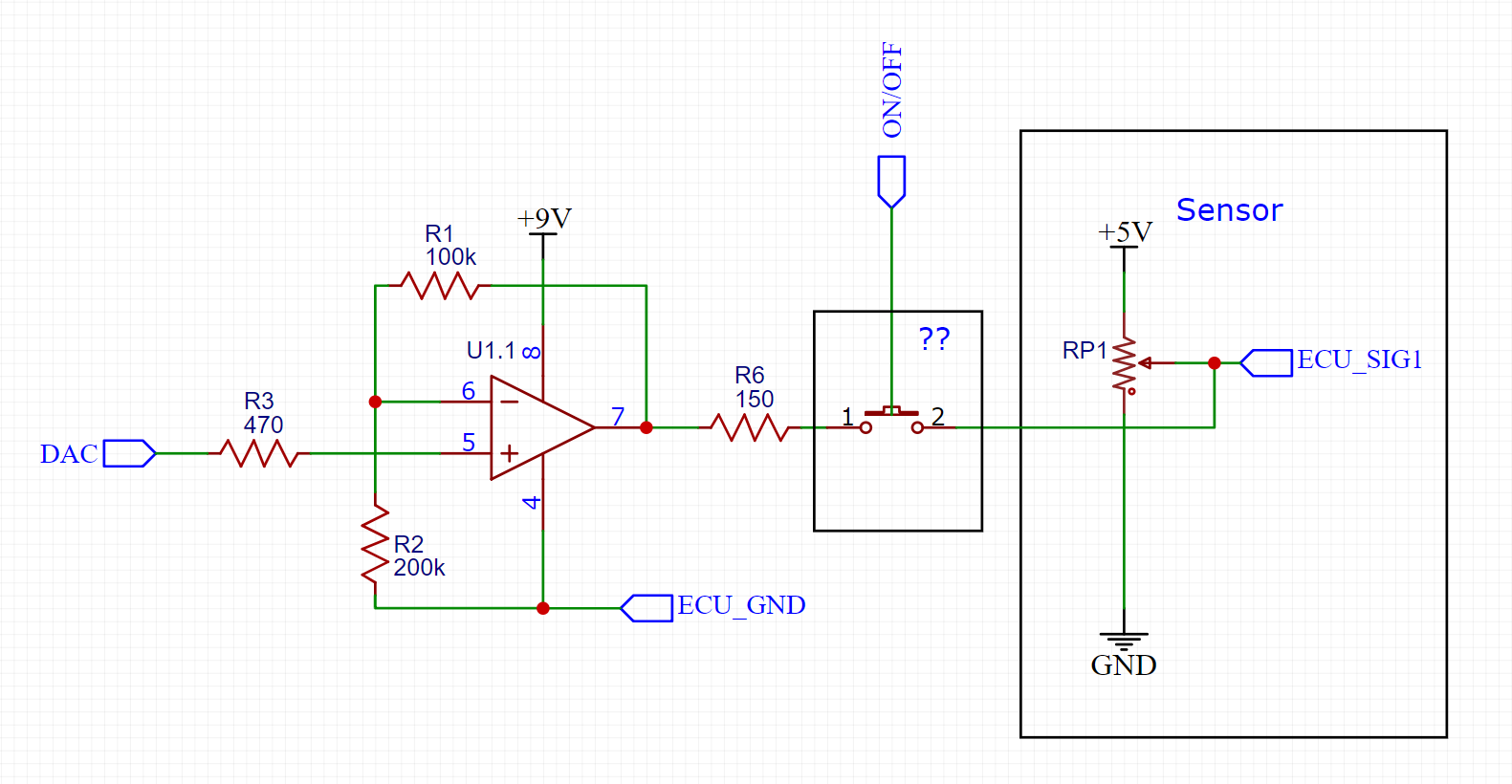 Now I'm looking for some device that will disconnect the opamp from the potentiometer output based on an ON/OFF (3.3V) signal.

Right now the options I see are:

What else can be used?

Also can anyone tell me about a good alternative to AD8244 unity gain quad buffer? I need only one buffer circuit with a smaller and easier to hand-solder footprint (SOT23-5 maybe.)

I will use MOSFET SSR as suggested in comments. Question regarding AD8244 alternative remains.

I would use a PhotoMOS relay, which uses an LED and photocell to control back-to-back MOSFETs for purely resistive output with no strings attached (unlike conventional SSRs which steal power from the load). It's the closest you can get to a mechanical relay, but much smaller and more reliable. 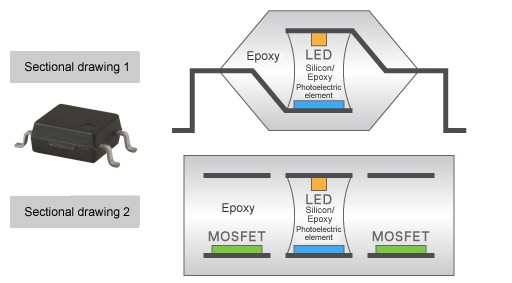 In your application there is a large resistance in series and low voltage, so a device like the AQY282SX would be fine. It has max. 2.5 Ω 'on' resistance and only needs 5 mA of LED drive current.

Not the answer you're looking for? Browse other questions tagged operational-amplifier switches analog potentiometer or ask your own question.

1
Interfacing an automotive pressure sensor to microcontroller circuit
13
Will this passive non inverting anti-log circuit work?
1
Need advices on an AC fan control circuit
1
How do CMOS switches behave when Vdd is grounded? What are the alternatives if they behave undesirably?
1
Questions from a current regulating and measuring circuit
1
Simple Non-Inverting Op-Amp Problem
1
Where do input bias currents flow and what voltage drops do they create?
4
Driving throttle sensor output to “play” on motorcycle