I'm designing a power supply filter based on inductor - capacitor topology, as shown below. 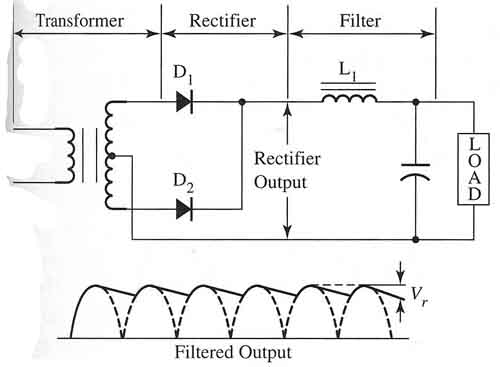 However, when the load is suddenly disconnected, a high current starts flowing through the capacitor, as the inductor tries to keep the current constant. What are the ways to prevent this? I'm thinking about adding a short circuit protection across the capacitor.

It would be forward biased during periods marked in red below - the current then is not flowing through the diodes.

The current won't flow through any diode - when input voltage is low - say 0, then the inductor is maintaining the current, which flows through the load, capacitor and diode itself. 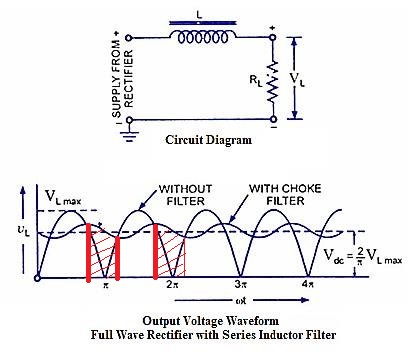 I performed a simulation in Falstad, the diode conducts high current. 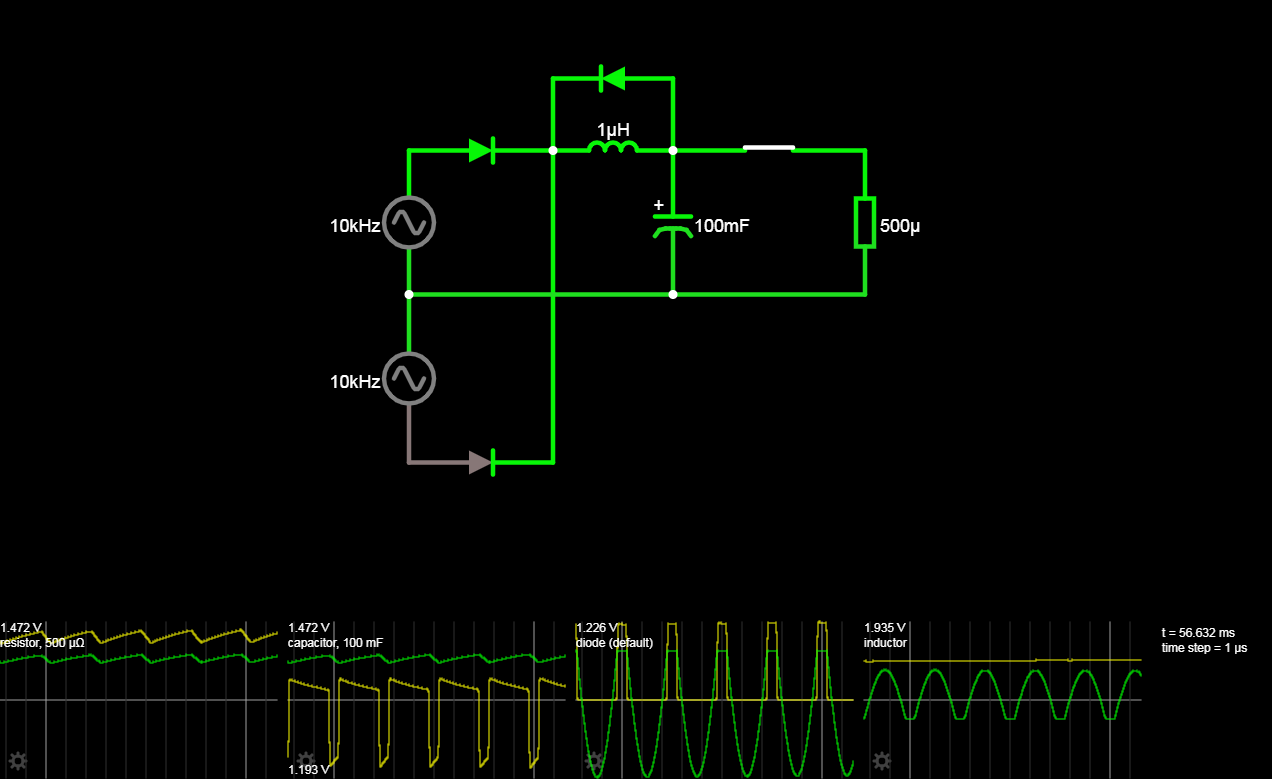 And in LTspice, which shows high current. 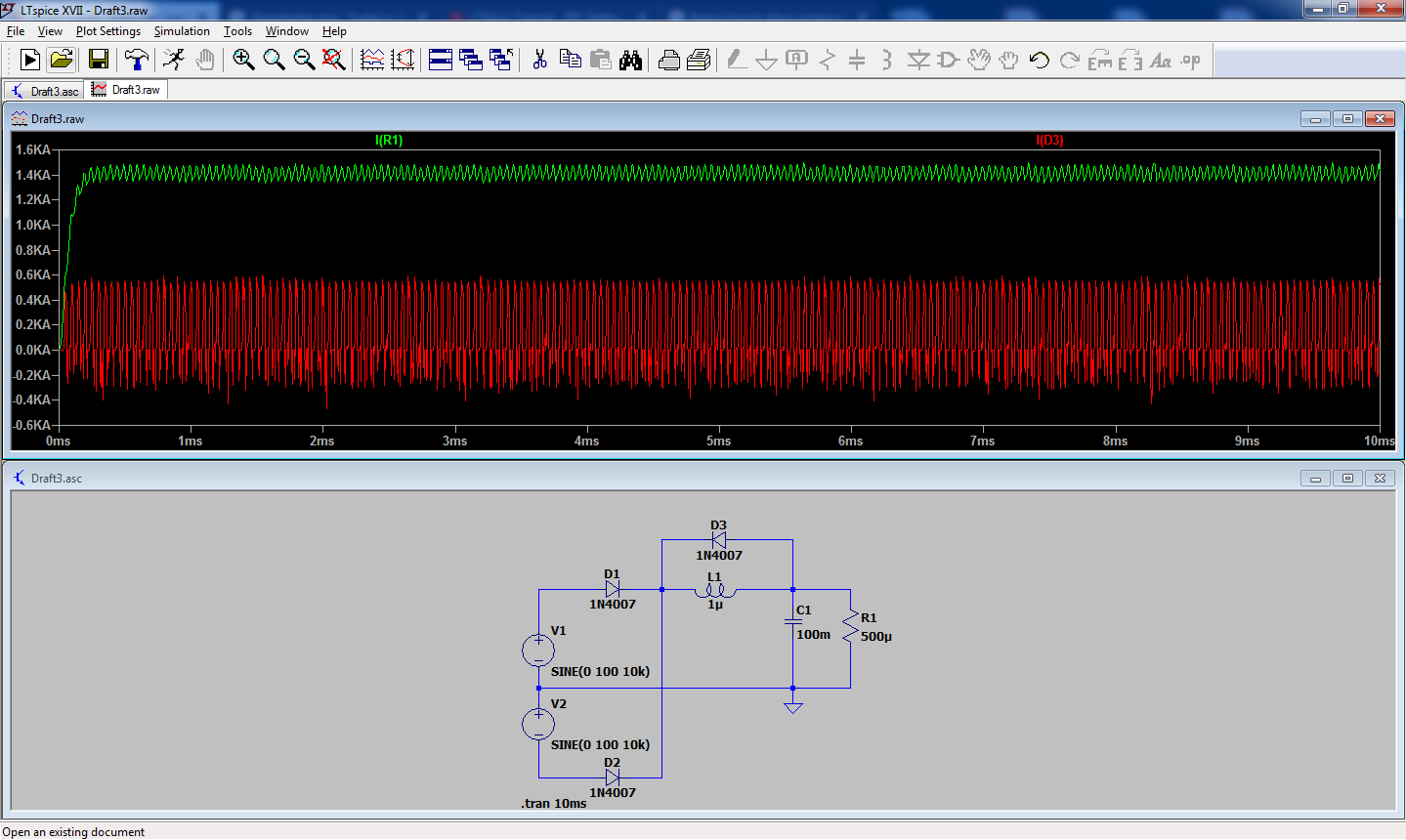 One way to do this is with a TVS diode across the capacitor after the inductor which turns on after a certain voltage is reached. Size the diode higher than the voltage that the load will see (so it doesn't turn on during normal use, and only turns on in the event of an over voltage condition). 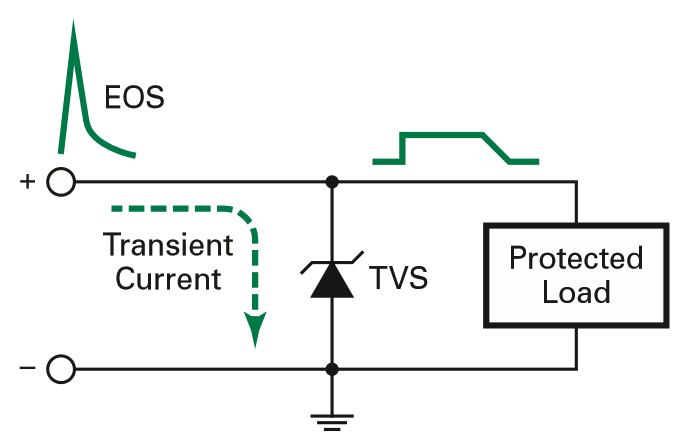 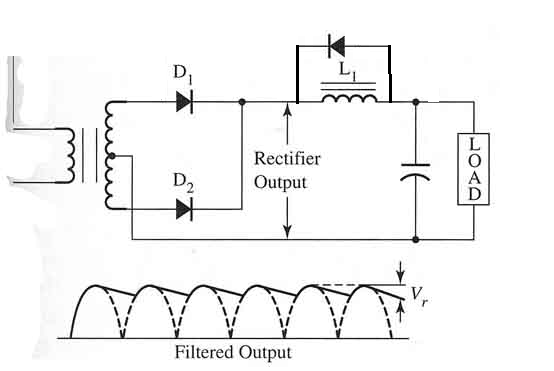 The diode conducts nA in simulation and is negligible. 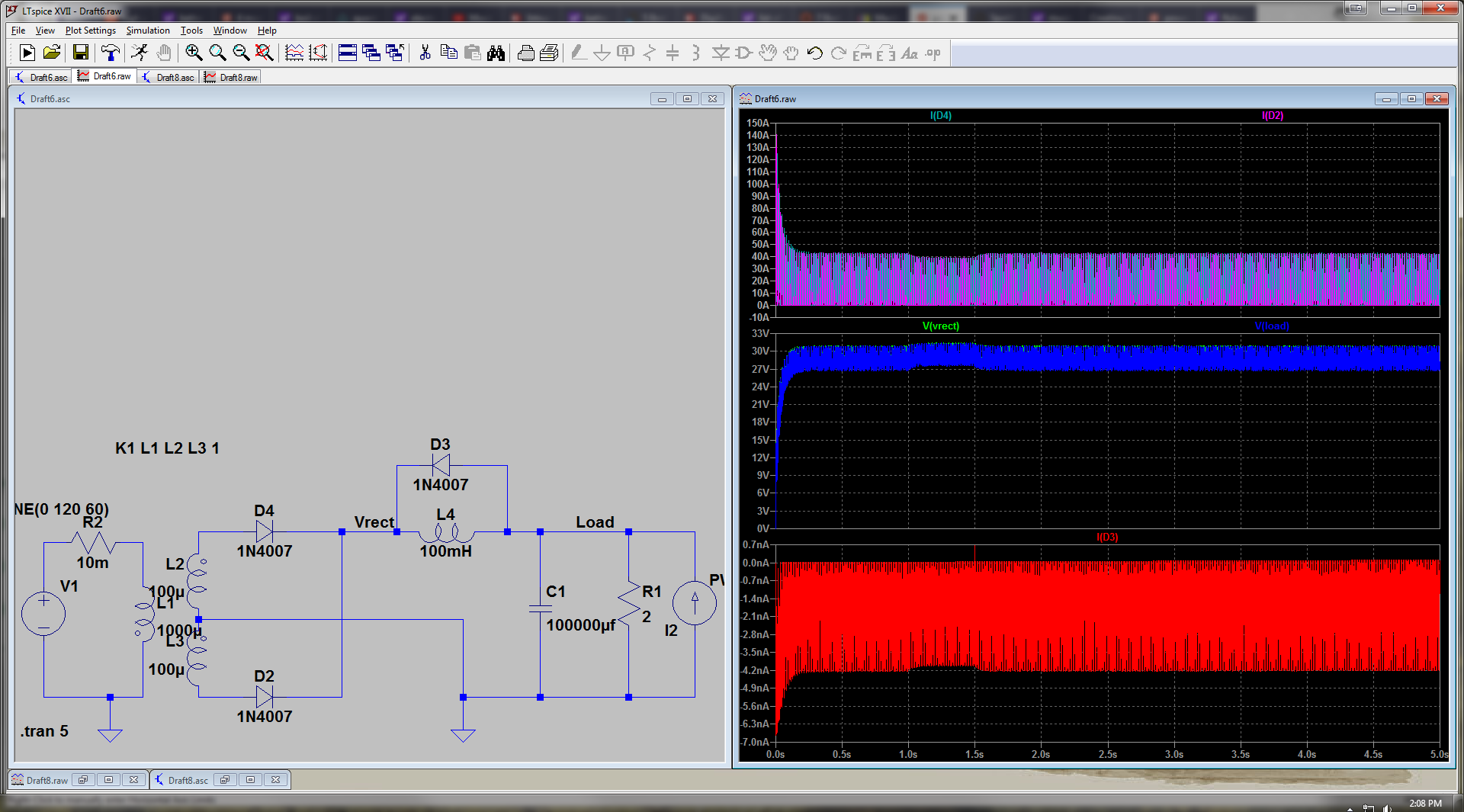 Not the answer you're looking for? Browse other questions tagged power-supply power capacitor filter or ask your own question.

0
Help Identifying Capacitor
2
how would inductor react if I inject current impulse into parallel LC tank?
1
Current step to LC circuit
1
LC-Filter for DPS5005 power supply
1
LTC1775 Buck converter component question
1
DC link capacitor for induction motor drive
1
Confused with voltage doubler circuit
3
Using a capacitor instead of inductor in a switching regulator, and viceversa
1
Capacitor voltage in buck converter and how it steps down voltage