I am trying to find correct fuse for this application.

The purpose of it is to protect current-limiting resistor in case the relay fails to engage. Coincidentally, blown fuse will also prevent further system activation by cycling main power switch, until the problem is fixed and fuse replaced.

In this circuit the only time current flows through the fuse is when battery is connected. The maximum current is limited to 7-9A (depending on battery charge) by the resistor. However as power capacitors get charged the current quickly drops, and the relay removes fuse/resistor from circuit completely in about 0.1 sec.

Q: Am I correct that current rating of the fuse is pretty much irrelevant in this case, due to very short pulse?

It seems that I2t is defining characteristic here. Unfortunately it cannot be used directly either, as current is not constant. Complicating the matter is that main switch can be triggered several times in a row. The capacitors take about 5 sec to discharge to under 1V, so repeated switching on/off will produce additional power surges.

Any advice on the correct math to be used? I am planning to use 5STP series from Bell Fuse. The requirements are: a) to survive repeated pulses of up to 0.1 sec @ 10A with about 2 sec cool down in between without degradation, and b) to blow when 7A or more is applied continuously for longer than 0.5-1 sec.

Basically, fuses blow because they get locally hot. Ditto anything else subjected to pulsed power.

You can kind of infer the time constants involved by looking at a current (or power, for some devices) vs. time plot, like the "Average Time Current Curve" in that datasheet. The lines aren't very curved for the first one second or so, from which I infer that the fuse's "main" time constant is over 1s (I'm guessing 2s, by where the line sorta-kinda curves). After that, given that the line is curved up to 10000 seconds, I'm guessing that there's a bazzilion different time constants involved, making life difficult. 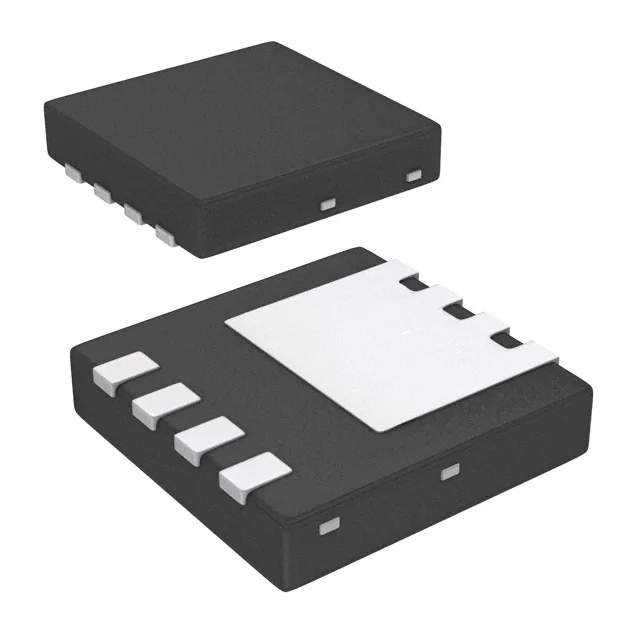 Solve for Fuse size? NOT POSSIBLE

Your trip ( energy )to hold specs are 25/10 but the fuses are 40/4 max/min ratio for trip so this won’t work easily. You would have to heat sink the fuses to reduce their ambient temp and reduce their specs from 10 to 2.5 . I don’t see this is possible. Therefore you will have to make an electronic fuse with more precise energy calculations than the wire can provide to melt the wire’s thermal response deviation.

A better design can eliminate the surge and even make it CC, constant current by sensing return current and using a series L and shunt PWM and/or PFM switch to regulate the charge. Do that !

1
Automotive power supply - considerations for selecting fuse
3
What's the real inrush current in my AC/DC rectifier?
2
Selecting a fuse
1
choosing the right fuse for a PCB
6
Adjustable High current source (40A?)
2
Power Supply Design Help- failure at higher currents
0
How to choose the correct fuse in a double paralled battery supply system?
0
Fuse design for taking in account real-world very small transients
0
Is this the correct way to compute or the resistor for the ATMEGA? and how to compute for the fuse?