I need rectangular PTHs on a board that mounts to three tabs which serve as structural support as well as electrical termination (the enclosure and tabs are out of my control). I followed the advice in an answer to a very similar question. Here is my setup for the padstack: 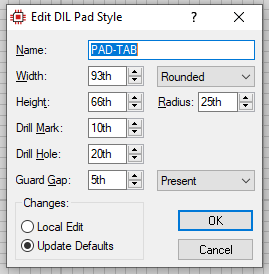 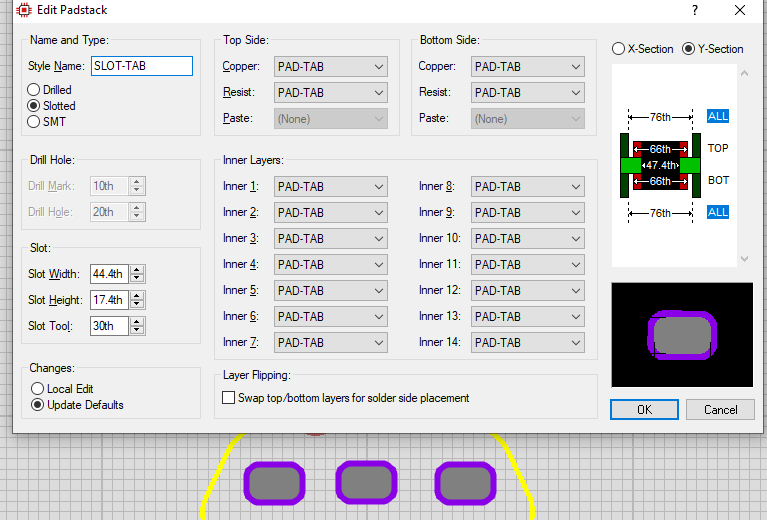 I've been advised that slots should not be on the same layer as the board edge in the gerber, so when exporting I overlay the edge on Mech 1 and I select Mech 2 as the Slotting/Routing Layer. See below: 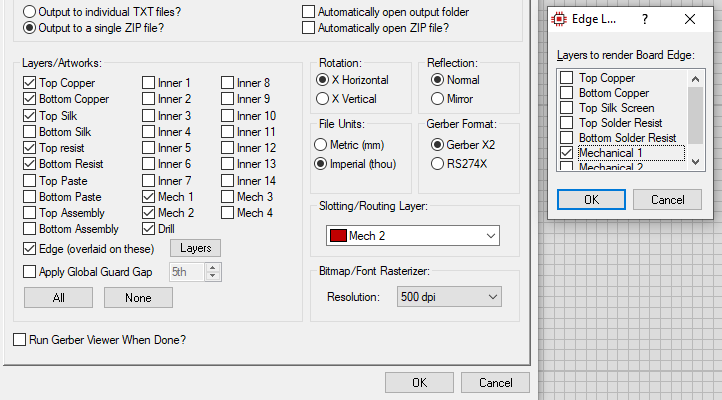 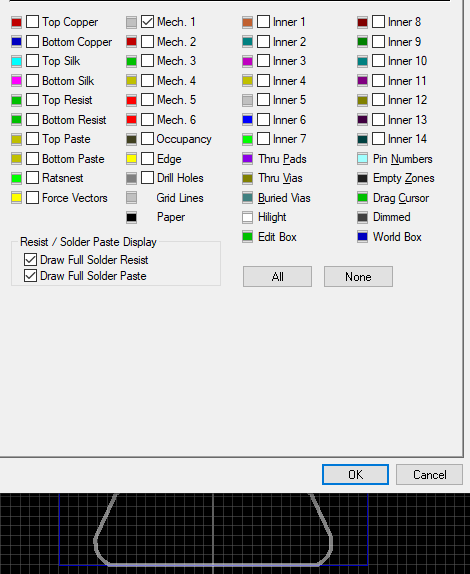 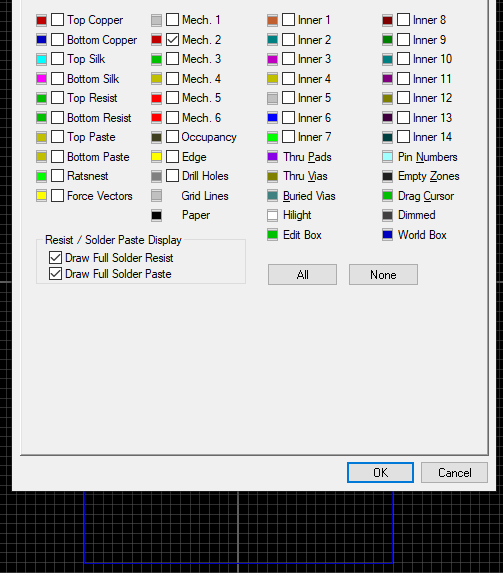 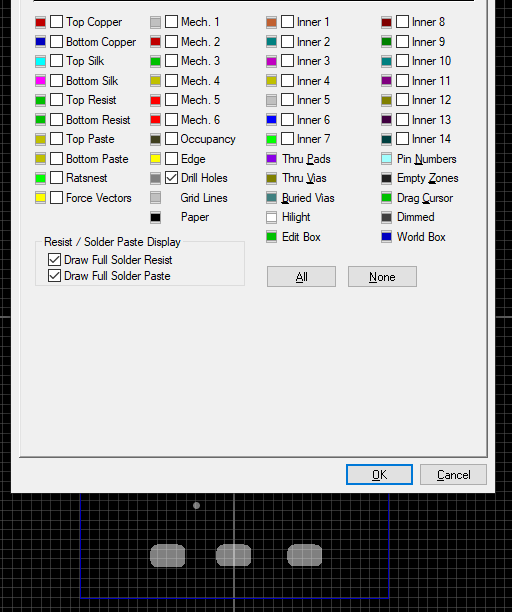 I would be happy to discover I've made some mistake in my creation of the padstack, but I suspect I'm doing something incorrect in exporting the gerber/excellon files.

1
How to create rectangular holes in ARES?