I was experimenting with PCB layout in KiCad and noticed that the Connector_PinHeader_2.54mm > PinHeader_1x06_P2.54mm_Horizontal footprint and a physical 90 degree pin header I have do not seem to match, as seen in this photograph: 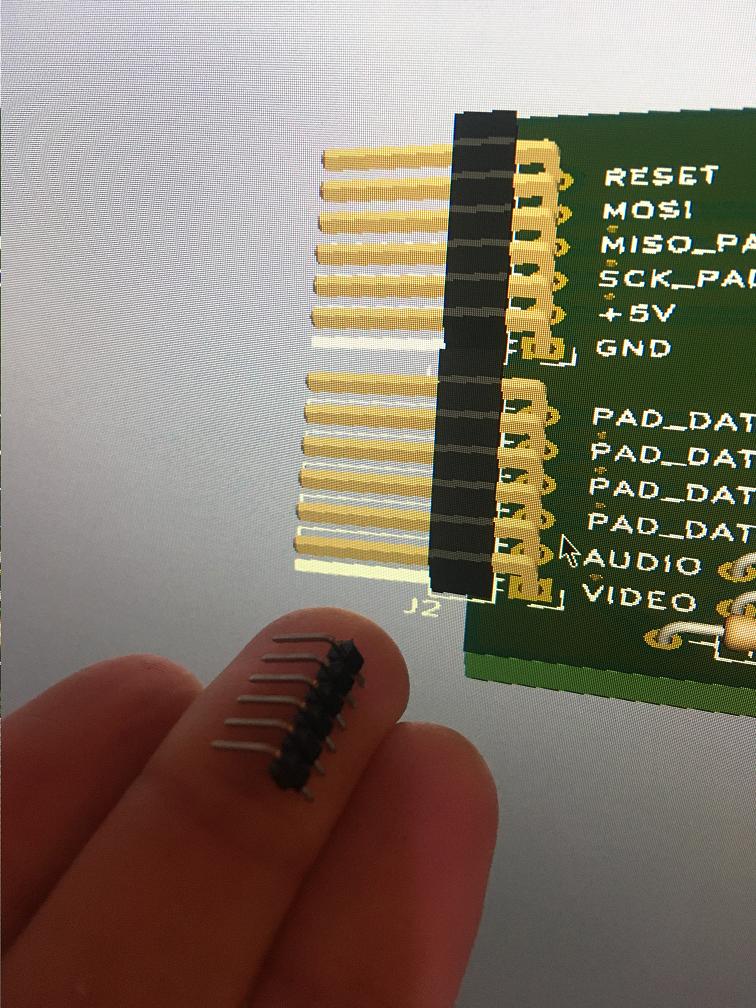 On the other hand, KiCad's footprint resembles more an upright header laying down on the PCB with a bend to go through the pad further down than most upright headers' pins extend.

I was unable to find anything which resembled the KiCad component through any of the component suppliers I typically use. Is it a real thing, and does it have a name? If not, does KiCad have an equivalent to the real component?

Based on the source for the KiCad 3d model generator, these pin headers were modeled using a WE 613 0xx 110 21

You can find them in stock at Digikey 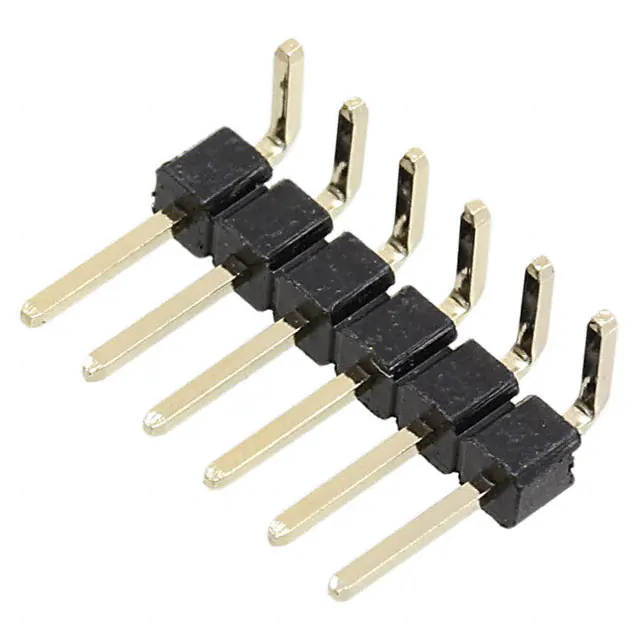 What really matters for the footprint is the pad vs pin spacing. The 3D image is just a frill - it might be nice if the image matched the actual part you have, but it doesn't really matter. (When I started designing PC boards, no-one even dreamed of having a 3D image of the completed board).

Not the answer you're looking for? Browse other questions tagged kicad footprint pin-headers or ask your own question.

2
0.1 inch header in KiCAD
0
BNC connector schema pins
0
Are there surface-mount pin header footprints for KiCAD?
2
Does footprint matter when selecting a part in Kicad?
0
KiCAD 5 custom footprints
0
Should I spread the pads out on the footprint of a THT LED?
0
Connector footprint JAMMA
3
KiCad 5.1: New footprint from existing footprint
0
Pin headers that fit perf board that taper to DIP/SIP leg width