Why do so many crystal radios have big coils?

I've been looking at crystal radios recently, and I noticed that many of them had quite big coils (maybe around 5cm on average from what I can see), but wouldn't they want quite a low value inductor to get the right frequency without using an absolutely miniscule capacitor? I know the size would have been quite useful for tapping, but wouldn't they have still wanted them as small as possible?

These are some of the images I found, they are all modern recreations and kits, but ones made to look like the old ones: 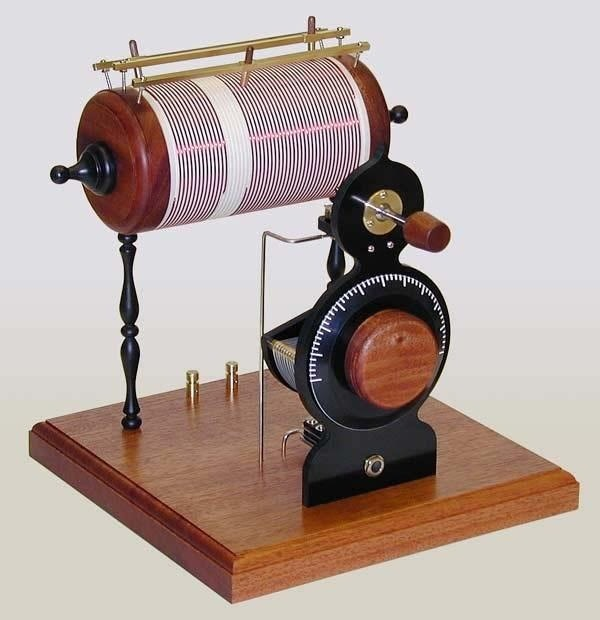 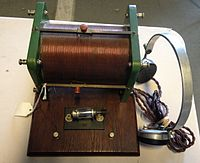 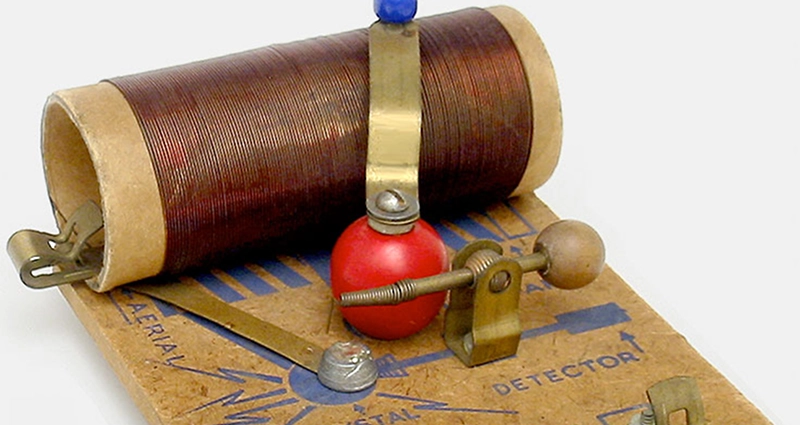 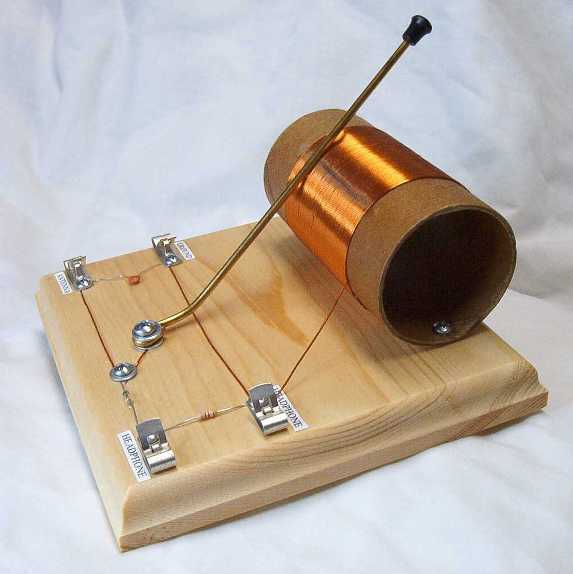 This is the equation I was using to calculate the frequency: 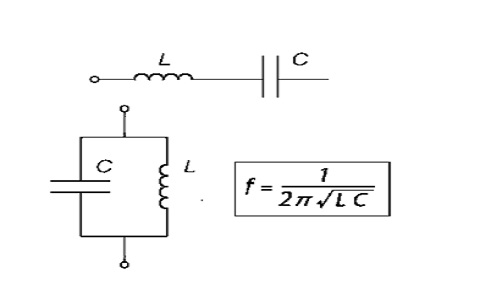 These were the formulas I was using as a reference for inductors (I know they're air-core, but they showed me that increasing the radius of the coil increases the inductance, which should be the same for a ferrite-core inductor as well) 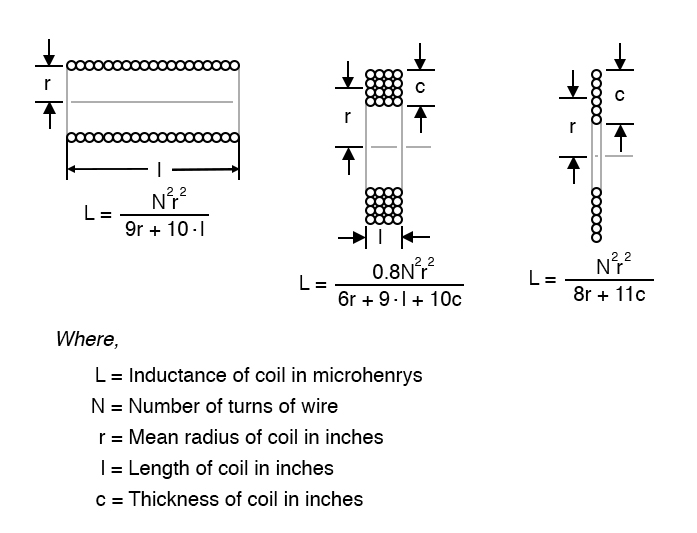 Note how these inductors are air filled so even though they're physically large in size, that doesn't mean they also have a large inductance.

Indeed tapping off a signal is much easier with large inductors and that is I think the actual reason why they're this large.

With a smaller inductor tapping will be more difficult, the wires are not isolated, if they were, tapping off would be impossible (unless you remove the isolation first). Also the un-isolated wires cannot touch as that would short the inductor.

Also, with a smaller inductor you would get a smaller voltage (at a higher current but that doesn't help) so the output signal would be smaller resulting in a lower volume in the (high impedance, crystal) headphones.

Not the answer you're looking for? Browse other questions tagged inductor radio coil crystal-set or ask your own question.

2
Getting Right parts and building ZVS flyback correctly
7
Why would I use a transformer instead of one inductor in a crystal set?
2
Spaced air core inductor wire size effect?
1
Can a Transformer Have Multiple Secondary Coils?
2
Toroidal inductors - Heat Problem
6
Why my two coils don't repel each other?
10
Ferrite vs. iron powder toroid for buck converters?
40
Why do IR remotes influence AM radios?