MOSFET terminology seems to vary in every article I read

For someone trying to learn about FETs, it seems there is no consistency in terminology (unless I am reading things wrong.)

TI refers to it like this in an app note:

From this I implied that the 'linear' region is in fact rather confusingly the saturation region of the FET as shown all across the web for a FET curve: 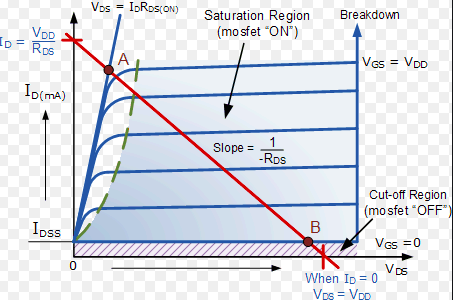 However, when I went to wikipedia I came across the following image: 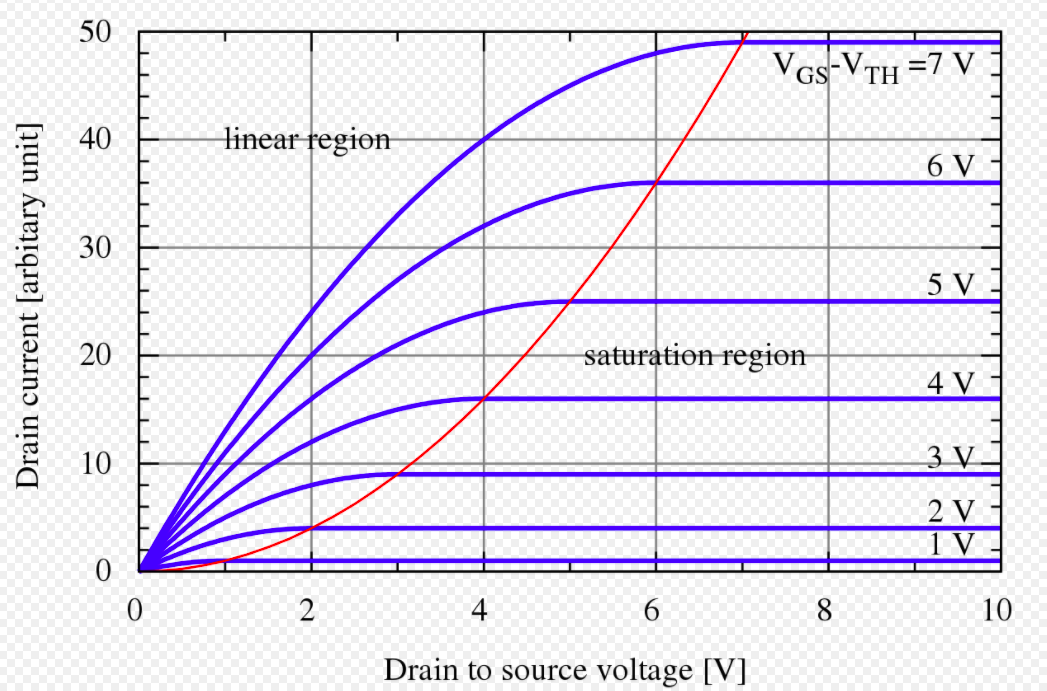 This is saying the exact opposite of what I understood which is saying that the ohmic region is the linear region.

They refer to the linear mode as the saturation region as shown from this:

So what is it then?

Also just to be clear: Is the reason we want to minimise time in the saturation region with an FET because here we have a VDS and an ID current flowing through the FET, whilst as soon as the FEY reaches linear region, it's VDS would fall close to 0 and hence minimise losses?

Edit: Answers in electronic stack exchange say it is the saturation region:

So what is it then?

This is the correct graph: - 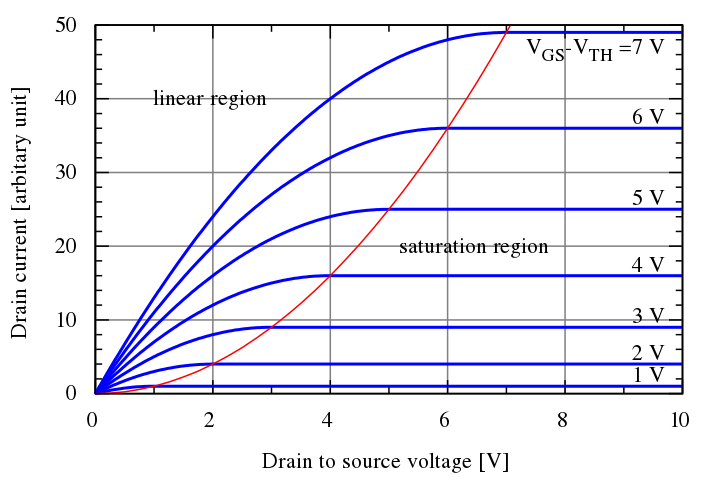 Taken from this wiki page.

Saturation refers to the channel being saturated and, as you said, no matter what \$V_{DS}\$ you apply, current remains constant. It is sometimes also referred to as the active region (not to be confused with the MOSFET being activated or ON).

The linear (triode) or ohmic region is when the MOSFET is used as a switch (ON). Your top graph (in the question) is basically wrong because it doesn't correctly show the different slopes in the ohmic region when you apply different gate voltages. This region is called linear because there are different slopes that are governed by the gate voltage and means the MOSFET can act like a variable resistor hence, it gets the name linear but, different texts use this term rather loosely.

Also just to be clear is the reason we want to minimise time in the saturation region as a FET because here we have a VDS and an ID current flowing through the FET? Whilst as soon as the fet reaches linear region, it's VDS would fall close to 0 and hence minimise losses?

Yes, we want to minimize time in the saturation region because that is when the MOSFET is dissipating the most power and potentially operating below it's ZTC (zero temperature coefficient) and may suffer rapid thermal runaway.

Your answer is approximation.

The following is a graph of output characteristics for an arbitrary 2N7000 MOSFET:- 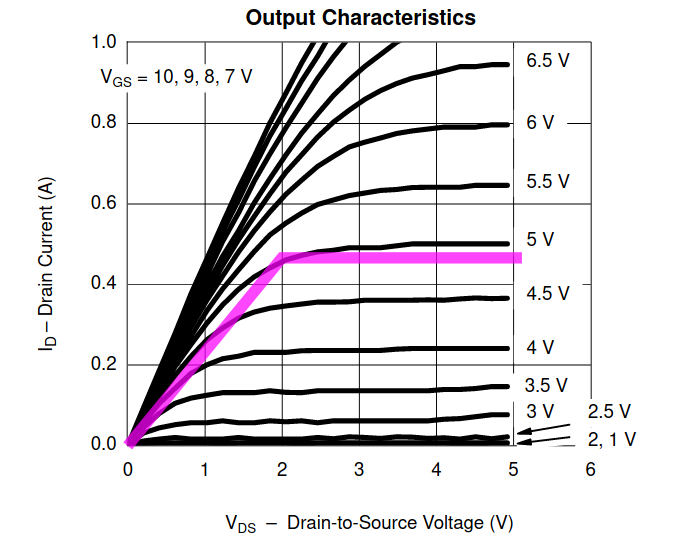 Assume a fixed gate drive \$ V_{GS} \$ of 5V and ignore all the other curves. So it's fixed. Consider the MOSFET then as an opaque component with only two legs, Drain and Source.

As \$V_{DS}\$ (voltage across component) changes, \$I_D\$ (current through component) changes. And they change almost linearly if you squint sideways at my graph (purple line). Like a resistor. The first part increases linearly, and then goes flat at saturation when it no longer behaves as a resistor. These are approximations, but form the basis of the terminology in your question. The difference is simply real world characteristics being more complex than theoretical approximations. And confusing graphs.

Not the answer you're looking for? Browse other questions tagged mosfet fet saturation linear-region or ask your own question.

47
MOSFET as a Switch - When is it in Saturation?
9
meaning of MOSFET "linear region" in the context of switching losses

10
NMOS FET selection for reverse polarity protection
3
Input Characteristics of MOSFET in triode region?
0
MOSFET transconductance variation
2
How to conclude region of operation for a series combination of MOSFET
1
Why does a MOSFET enter saturation?
0
MOSFET regions of operation
1
FET DC operation in the ohmic region if the SOA curve doesn't have a DC line?