I tried soldering cables to the female XT60 connector but no matter what I did, my solder did not stick to the metal part of the connector. I had no problem with the cables though. Any idea about what I might be doing wrong? 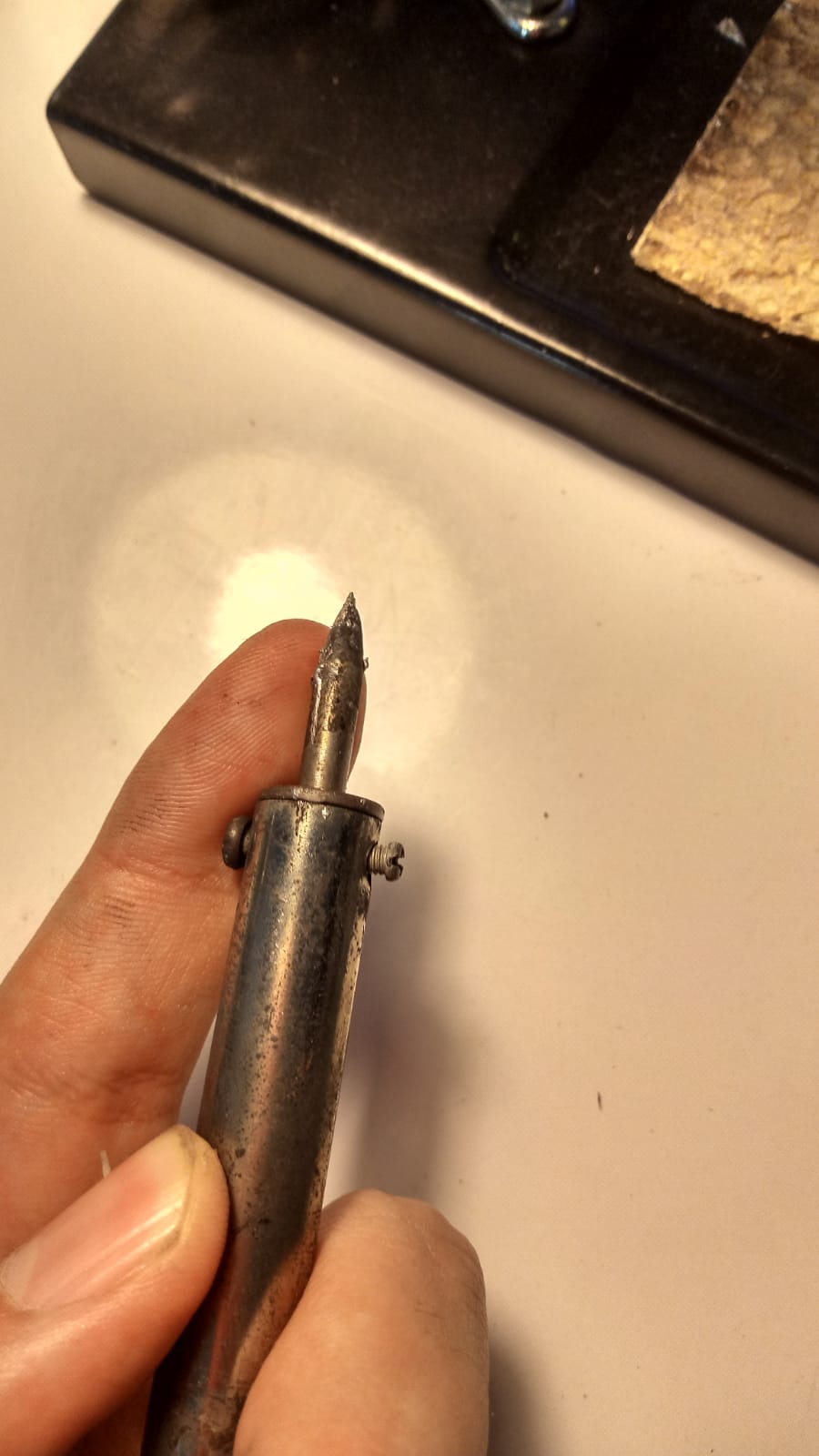 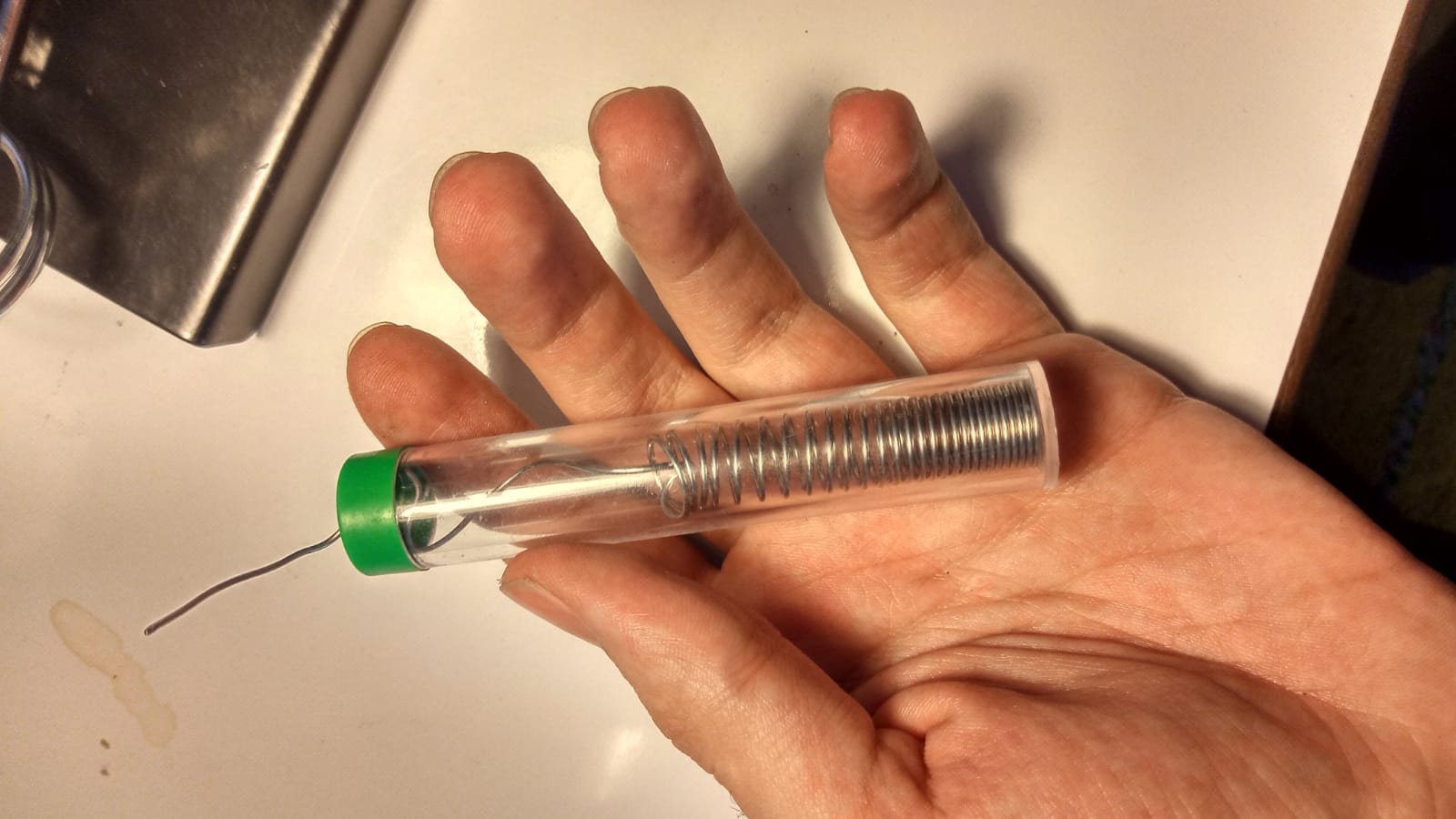 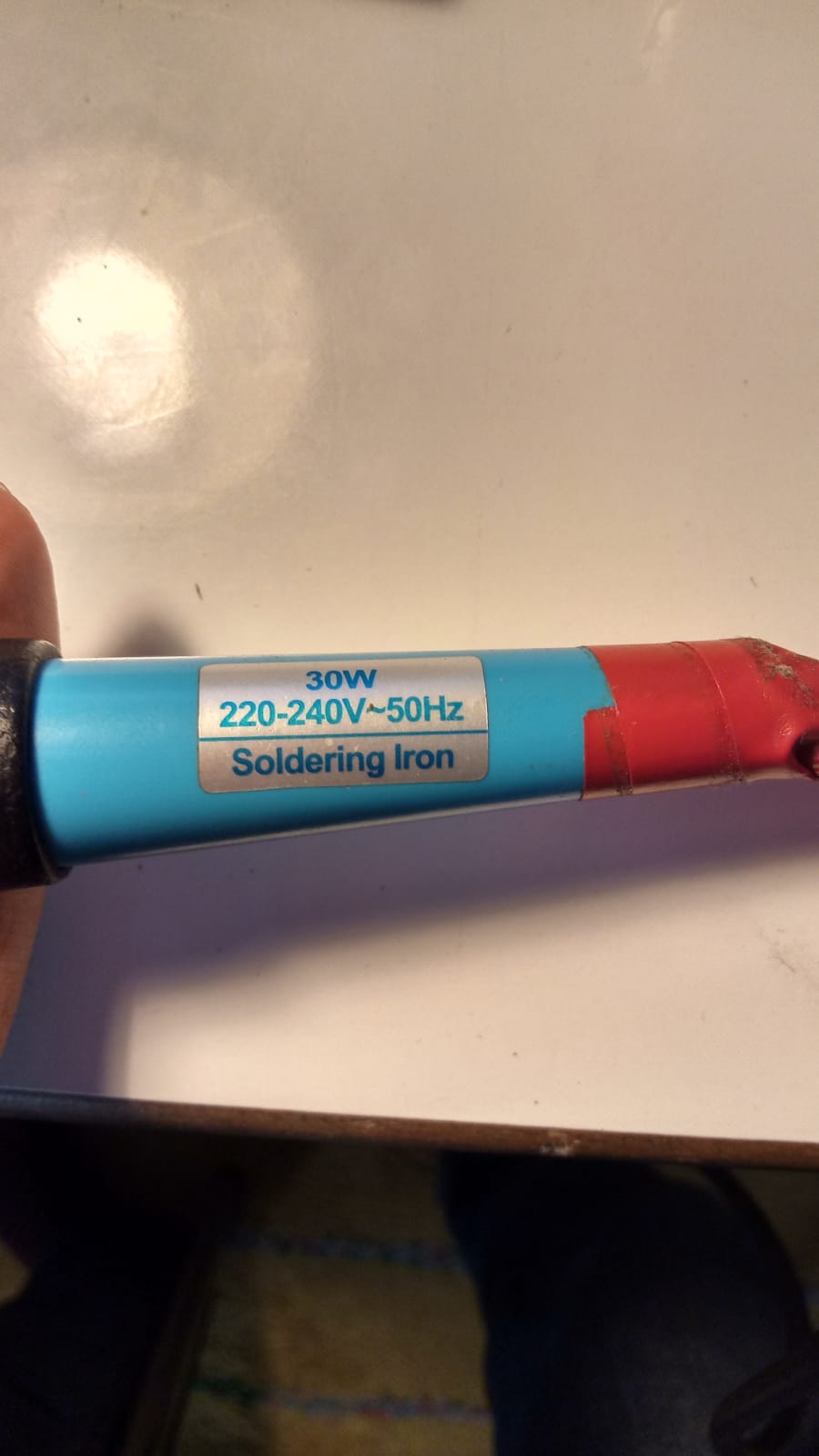 The tip of your soldering iron looks like it doesn't "wet" well, i.e. it solder doesn't adhere to it, which means there's little heat transfer between the iron and the solder, and soldering won't work.

Considering the red tape probably also hides a defect, this iron has a screw that doesn't even fit and and the tip looks abused:
Buy a new soldering iron that's less terrible. Doesn't need to be great. This works reasonably well for the occasional solderer.

There is a metallurgy issue with soldering to nickel plated surfaces and depending upon the thickness of the final tin/lead coating, the steam aging will penetrate the finish coating and create a problem with the adhesion of the final coating.

You don’t mention what type of flux is being used, but this is one place where an aggressive flux can be used to remove the passivation from the nickel coating. I would suggest a strong OAH1 FLUX or the more acidic plumbers flux for this only then clean well with Isoprop.

Get the tip glossy with solder and apply a thin coat of hot solder to each surface before mating.

Not the answer you're looking for? Browse other questions tagged connector soldering or ask your own question.