I am working on reverse polarity protection circuit. I found out that most of the people are using the circuit as is mentioned below. 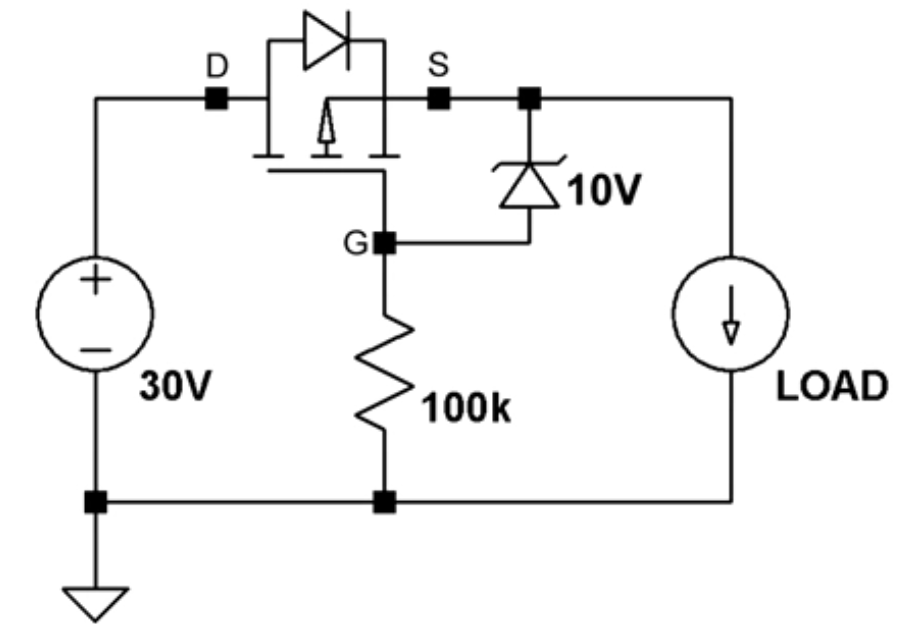 I have few concerns regarding the direction of MOSFET

Why is it connected in reverse direction (because if you connect other way also it works)?

If you connect it in the "other way" the bulk diode will conduct on a reversal of the supply thus rendering its main usage (a reverse voltage protection) as completely spoiled.

The overall current is going through the body diode (because in p-MOSFET current flows from source to drain). How is it helping?

Actually not, because the MOSFET is switched on, the MOSFET channel resistance (milli ohms) is the main conductive path.

The P-FET is connected in reverse (drain towards +) so that when the input is backwards, not only is the FET gate OFF, but the body diode is reverse-biased. So that case is covered: reverse current is blocked with the backwards battery.

When the battery connected normally, the gate-drain voltage Vgs turns on the FET and it conducts with a very low Rds(on).

As it happens, the body diode never really comes into play although it doesn't actually hurt anything. This is because when the FET Vgs voltage is ON, the current flows from drain to source (yes, this works - enhancement FETs conduct in either direction). Because Rds(on) is low, not enough voltage develops to forward-bias the body diode above its threshold, so it doesn't conduct.

So the 'backwards' connected FET behaves as a nearly ideal diode, with almost no forward voltage drop. Neat, huh?

Now, what's that Zener for? Because this is a MOSFET, there's a maximum gate-source (Vgs) voltage it can sustain, which is usually +/- 10V for most power FETs. The Zener limits Vgs to a safe level (in this case, 10V) to prevent damaging the device. If the input voltage were only ~10V this would not be an issue, and the gate could be directly connected to GND. 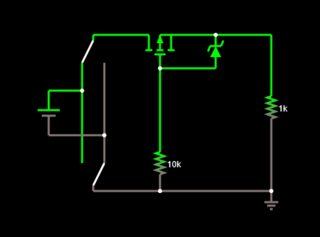 It is connected in that direction so that it blocks if a negative voltage is applied. The reason for using a MOSFET instead of just a diode is to be able to turn on the MOSFET to short out its body diode, reducing voltage drop and therefore power loss; the MOSFET conducts in both directions when it's on

What you appear to be unclear on is that the diode shown on your FET symbol really exists. It will conduct in the forward direction whether the FET is on or off, just like a discrete diode would. When you turn off the FET, the diode still exists, so you want it to block the reverse current.

0
Guide for power supply for ATMega328 and SIM800L project