A DC current through a inductor does not create electric fields

While studying about electric fields and magnetic fields I came across this picture: 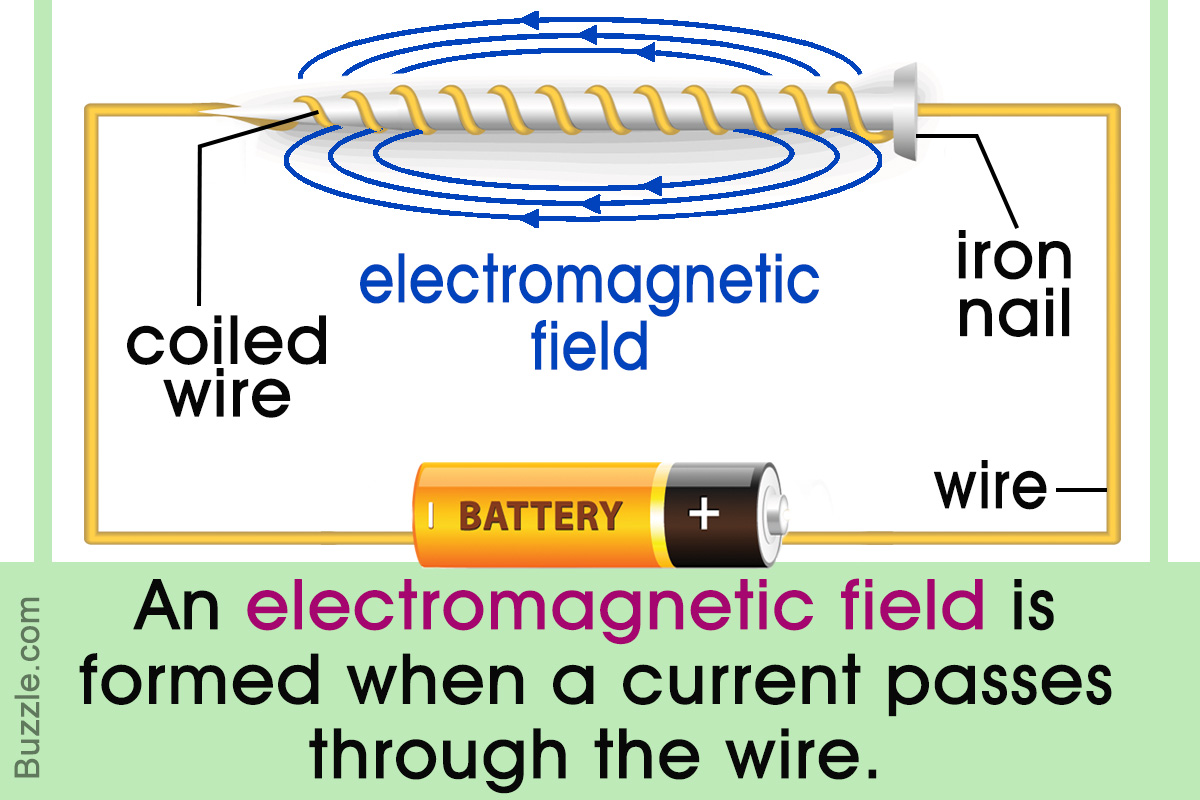 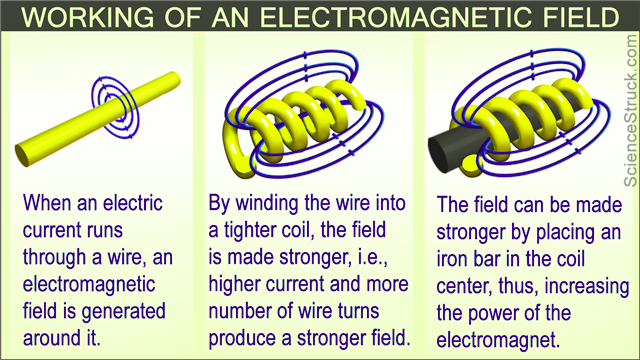 from this website and it indicates that there is an electromagnetic field around the loop of wire, while it gets powered from a battery.

Now correct me if I am wrong but:

There would be a electric field along with the magnetic field in two cases:

This question and replies here also helps understand how an electric field is created on a coil, if you think of it as a resistor.

This is entirely correct.

As far as I know, since the current is DC, there is a magnetic field (since current is moving), but there is no electric field

Let's parse this. In the 1830's Faraday published the results of experiments he had performed with magnets and coils of wire. What he discovered is that the relative motion of a magnet and a coil of wire induced a current in the wire. I want to emphasize relative, because the story eventually involves Einstein and the Special Theory of Relativity.

There was a problem with Maxwell's account, however. Faraday had pointed out that it was relative motion between the magnet and the coil that induced the current. However, according to Maxwell's theory, a stationary magnet induces no electric field, yet a movement of the coil, causes current to flow. (Think of a generator with stationary permanent magnets, and a moving coil).

Lorentz saw the need to add an additional equation to the ones formulated by Maxwell, (which were recast as we know them today by Heaviside). Lorentz added a "Lorentz force" equation, that allowed a current to be induced in a coil moving through a stationary magnetic field.

While this accurately predicted what would happen, Einstein was not happy with this state of affairs. What had been a unitary phenomenon for Faraday, the relative motion of a magnet and coil inducing a current, had become with the electric and magnetic field theory, two separate phenomena. Either induction of an electric field by a changing magnetic field, or a Lorentz force, depending upon one's frame of reference.

So, it is entirely correct that:

And, in the frame of reference where the wire is stationary, but only in that frame:

since the current is DC, ... there is no electric field

Since the current is DC, there is no electric field component(*) of the electromagnetic field.

*[minor point. All of the above goes on the assumption that the voltage drop through a wire is negligible.]

That website (at the top of the page) shows a picture of 3 cute kids playing with test-tubes, pencils and a microscope. That to me gives a strong clue as to whom the page's target audience is.

Not the answer you're looking for? Browse other questions tagged electromagnetism electromagnetic electric-field or ask your own question.

4
Electric field in a resistor