DSLR Hotshoe wiring to Arduino revisited - I'm getting false triggering. How can I overcome that?

I read this post of 7 years ago:DLSR Hotshoe wiring to Arduino

I built the exact circuit described in the answer, shown below, to detect when my canon DLSR hotshoe would send a "trigger" order to the flash. This trigger signal could then be dealt with by an Arduino. 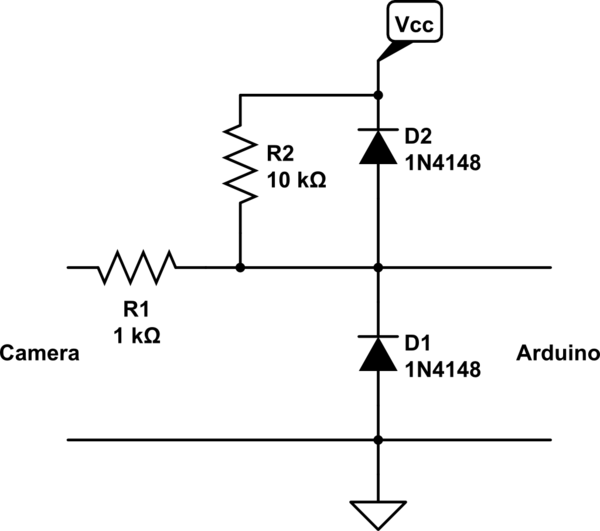 This is the hotshoe of the Canon camera below:

My Arduino detects when I fire the flash (pull trigger to GND,) but the weird thing is that it also detects when I half-press the shooting button, and sometimes keeps detecting if I keep the button half pressed for some time.

When I do shoot it always detects normally, so it works, but something is false triggering when I half press the button - and it's random.

If the camera is on and I don't press the shooting button, it works normally as it should, never detects any false "triggering".

What could I do to fix it? Is the Canon hotshoe trigger different from others?

After seeing with the scope that the camera keeps sending fast pulses from time to time while the button is half-pressed, and a longer pulse when the button is fully pressed, I implemented the debounce function to only allow pulses that are longer than 5ms. That seemed to have solved the problem and the false triggerings!

Not the answer you're looking for? Browse other questions tagged arduino camera or ask your own question.

5
Using IP connected arduinos to trigger cameras
3
Building a "Photo Booth" without the booth?
8
DSLR Hotshoe wiring to Arduino
2
How to wire a button for input on an Attiny85 using Arduino code?
1
Controling 4 LEDs with 5 pushbuttons and Arduino
0
Crackling sound when connecting camera to Raspberry Pi circuit
3
Connecting a Camera Hot Shoe to a homemade strobe
0
Matrix of SPST switches and buttons with Arduino