I understand that I can not connect an LED directly to a battery because it will draw too much current. Thus, there must be something else in the circuit to limit the current.

What options are there? Are some methods more efficient than others? 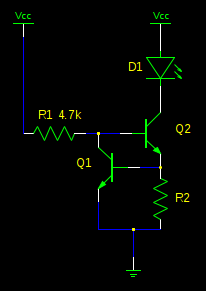 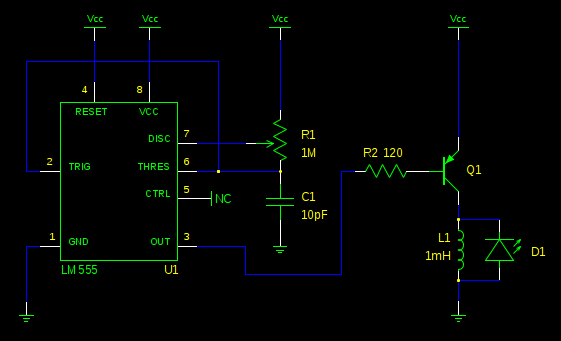 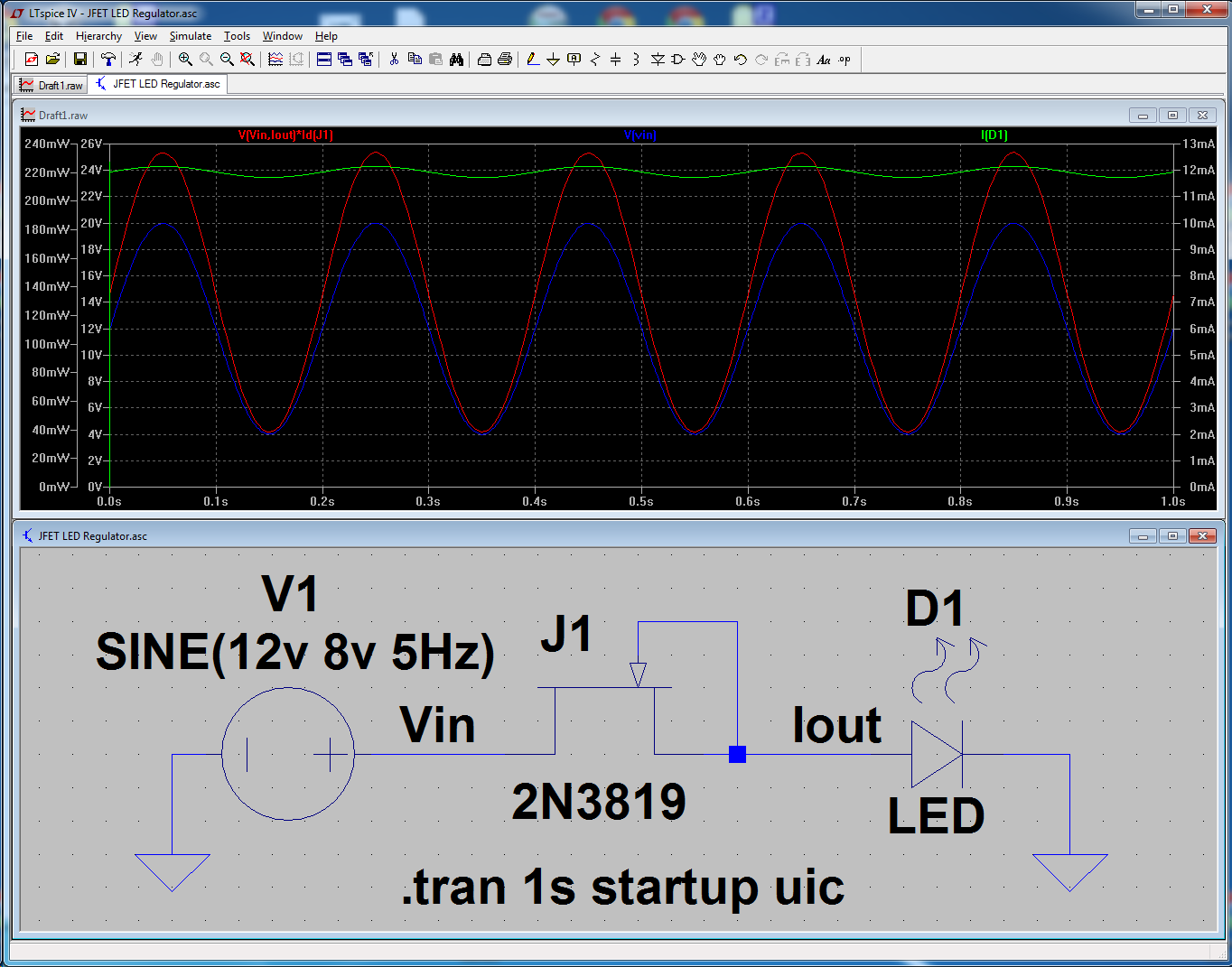 That's not quite true - as it depends on a lot of factors.

The issue with leds is that:

So one way to avoid that is to introduce negative feedback so that when the current in the leds goes up, the voltage across the leds goes down. Many ways to do that. resistors, sensors, active controls, etc.

Not the answer you're looking for? Browse other questions tagged led current led-driver or ask your own question.

15
Will using a resistor in series with a LED to control its voltage increase the total energy expenditure?
5
Dynamically dimming individual LEDs in a lighting system
3
Calculate expected voltage around a resistor
1
How do I drive 12 strings of 12 leds each?
0
How can I decrease a DC voltage without a resistor
-1
Driving various LEDs with one voltage supply
-1
What resistors to use for 60, 8000mcd LEDs, with 4 * 1.5v battery source?
-2
How to power led from arduino
152
Why exactly can't a single resistor be used for many parallel LEDs?
41
Why can't I light a LED with a 1.5 V battery?
See more linked questions

8
Constant-Current for a 20W LED
0
Efficient way of driving 10w LED with a 12v SLA battery?
1
10W LED, no need for constant current?
5
How can a DC18V ~ 36V LED driver work with DC3.6V LEDs without burning them out?
1
Correct way to drive an LED using 74HCxx logic
0
Powering LEDs, dim LED in parallel
2
Using a MOSFET to power LED for low power applications
0
Issues with LED driver circuit not showing any light