On my other question I asked about how could I regulate a TEG like this: 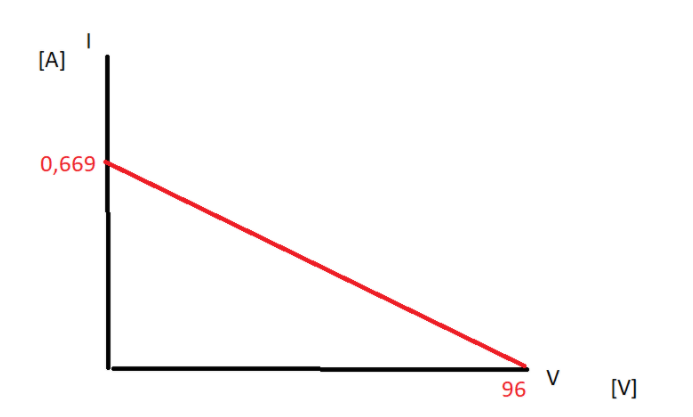 for a 12 V, 10 W load I have. My first idea was to use some resistors, a zener diode and a linear voltage regulator. But people said that a buck converter would be better.

The problem was that I could not find a buck converter that could handle the 96 V max input from the TEG, at least where I live.

After thinking for a while, I remembered that this TEG curve I showed is actually for 20 peltier modules connected in series so I could instead connect two strings of 10 in parallel for a resulting IxV curve like this: 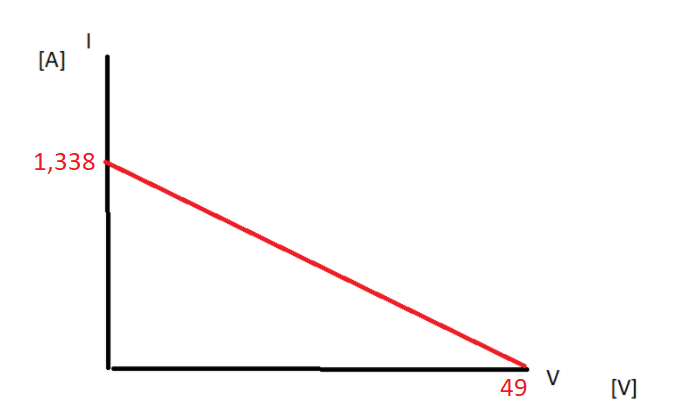 And now I can use an adjustable LM2576HV module to regulate the 12 V and allow at least the 10 W from the TEG.

The only detail I saw is that maybe the voltage from the TEG won’t be exactly the same and some reverse current might occur, my idea was to add simple blocking diodes to the output of each string to avoid reverse current, so my final circuit looks like this:

What do you say? Any room for improvement? for me it seems pretty ok.

Put a high-power fixed-voltage shunt in parallel with the TEG. I'd set it to let the voltage rise to 50 or 55V -- that should protect your LM2576HV, and still give you headroom above the TEG's maximum power point of 48V. Then let the LM2576HV do its thing. If you use the right value for your stack of Zeners, the shunt should stop conducting before the voltage gets down to 50V. You could even put an LED in series with the Zeners as a rough indication that you're almost sucking the TEG dry.

Mind your volts and watts -- 96V can be fatal, and all the bits in the circuit below, except for R1, will dissipate considerable power. So don't burn yourself, or kill yourself. If you're not already accustomed to proper safety measures, learn. This is house-wiring voltages, so there should be resources from DIY sites if nothing else.

Note that your shunt will have to dissipate up to 15W -- I'd design the thing for 20, in high heat. 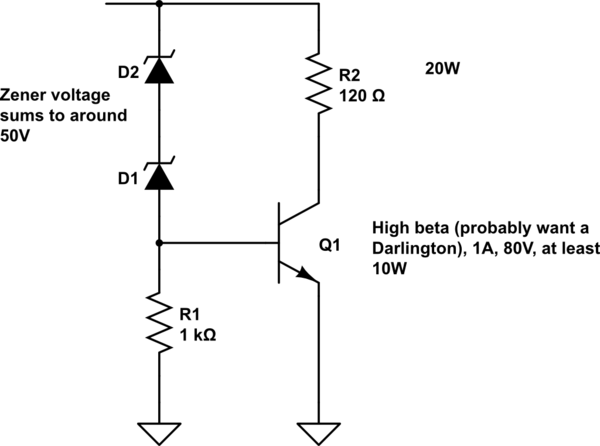 Not the answer you're looking for? Browse other questions tagged voltage-regulator peltier or ask your own question.

1
High power equvalient for a zener