Are there generic generic repeaters for 433 MHz communication (such as for doorbells)?

I'm having a 433 MHz doorbell which is too far away from the receiver (too many walls in between). Sometimes it works but other times it doesn't.

I thought that there could be a 433 MHz repeater (just as WiFi repeaters) and I found some indeed:

However these say that they are built for alarms systems and I'm not able to tell whether they could work as general purpose repeaters? I guess it depends on whether the 433 MHz communication is standardized? Reasons that make be believe so are the there is a Sonoff RF Bridge (https://sonoff.tech/product/smart-home-security/rf-bridge/) which pretends to be a generic 433 MHz RF module.

Am I on the right path? I don't know if anybody has heard about a generic 433 MHz repeater?

UPDATE: Photo of the receiver unit 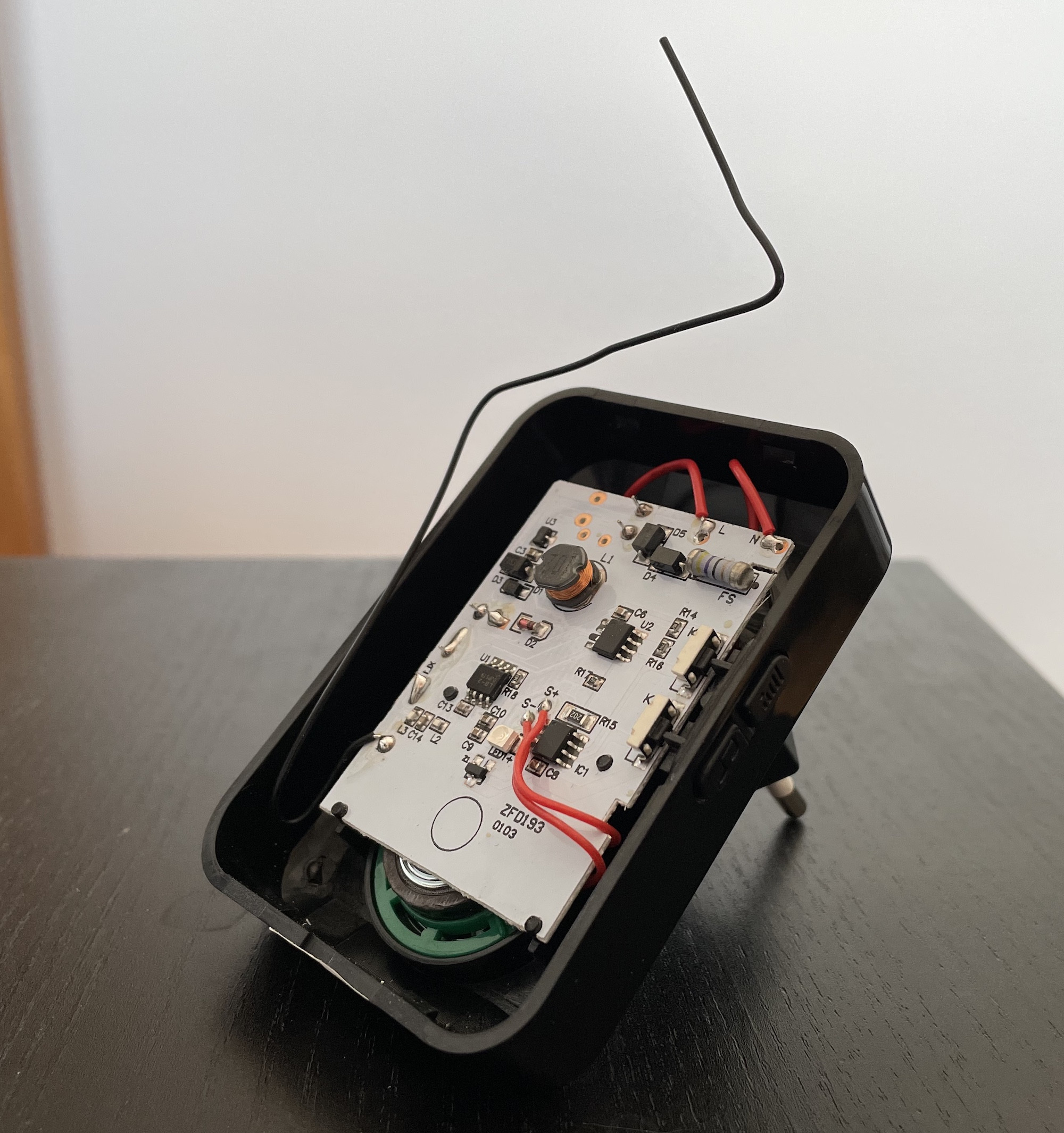 UPDATE: Photo of the sender unit 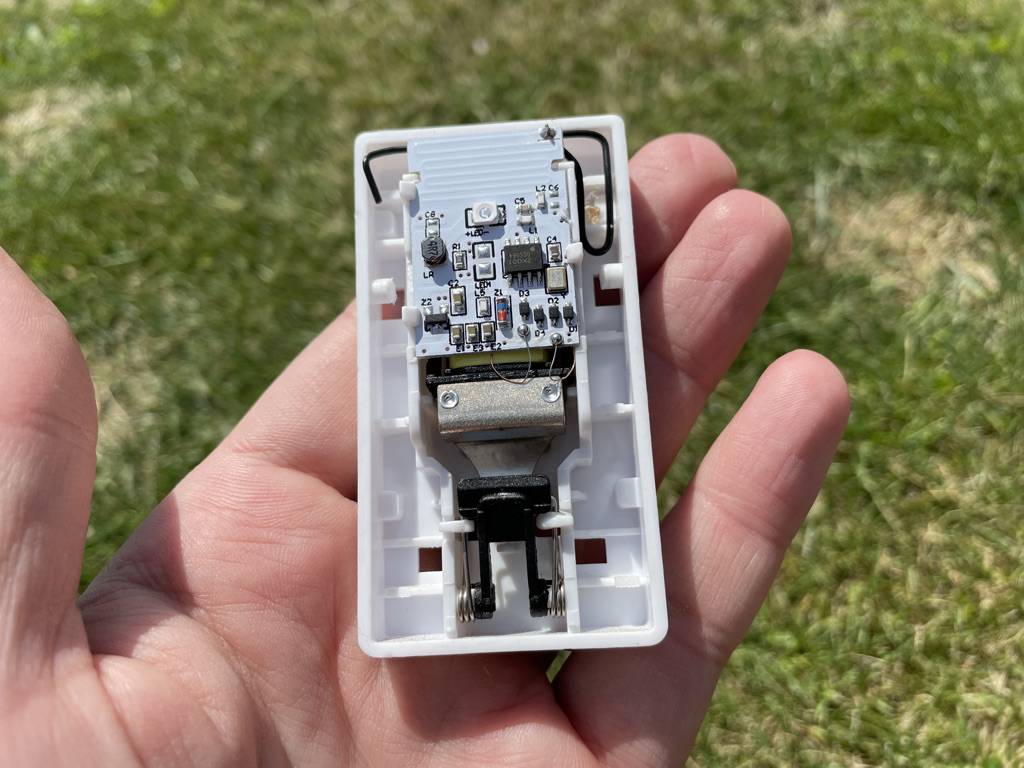 The band isn't standardized and what equipment that's allowed on it differs from country to country. In EU where this band is most popular, you have a EU-wide directive that's regulating the 434MHz band, but individual countries are allowed to make exceptions. There are more specific rules for 433MHz than for 434MHz in EU, though in many countries these are regarded as the same band.

Outside EU it turns even more complicated, since every country has it's own rules for spectrum allocation. In North America and South-East Asia you can barely use the band license-free at all. For example several countries have reserved the band for cargo container tracking systems/RFID.

Apart from the lack of standards and international legislation, it is not possible to make a "generic repeater" simply because it is a license-free band, where any form of signal is allowed. Imagine the following scenario:

You can design repeaters for the band but they have to be specific for a certain equipment, as is the case for Wi-Fi. All the repeaters you have linked are specialized for a certain kind of signals.

Not the answer you're looking for? Browse other questions tagged rf 433mhz or ask your own question.