I would like to design a slave device that can communicate with POE in a daisychain configuration. I am going to use dual RJ45 port but in terms of connection of the transformer circuitry, I have no idea. Could you help about the daisychain configuration? How can I make the dual port connections to the slave device? Is there a need for additional controller or a switch?

I do not have a direct answer, but If I were you, I would start by using a Arduino Ethernet board 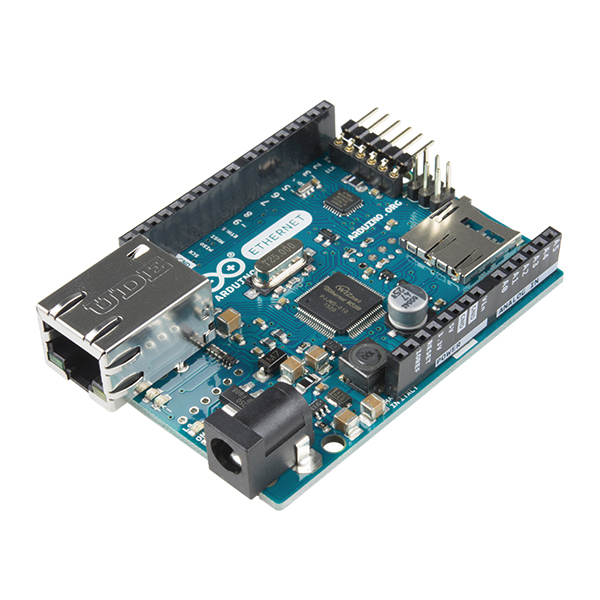 (or a Arduino Ethernet shield)

This will help you jump-start using the ethernet protocol, and doing basic communication between your devices, using all the arduino's available libraries and the hundred of tutorials on the arduino along with its community.

Talking about daisychain configuration is a bit early, since your protocol you want to start using is Ethernet. First try to master this one, and then you can proceed to daisychain.

Regarding the hardware, if you do not want to use the Arduino board:

After you have managed to do some basic communication using the shield/arduino with ethernet, you can start building your own pcb/board and get rid of the arduino board.

Regarding the software/firmware, if you want to get rid of arduino IDE:

Also, going a step further, you can start digging in the libraries of arduino IDE that you used, see how everything works via datasheets and get rid of the arduino IDE as well, and make your own libraries and compile using ARC-C (microchip studio).

Not the answer you're looking for? Browse other questions tagged poe or ask your own question.