TP4056 overheating when not charging

I am currently working on a project that involves charging 18650 Li-Ion battery through USB-C using TP4056. Nothing really fancy (or at least have I thought!).

The circuit is pretty simple - Battery connected permanently to the TP4056; the rest of the circuit (two boost converters, ESP32 etc.) is separated by toggle switch (SW3). 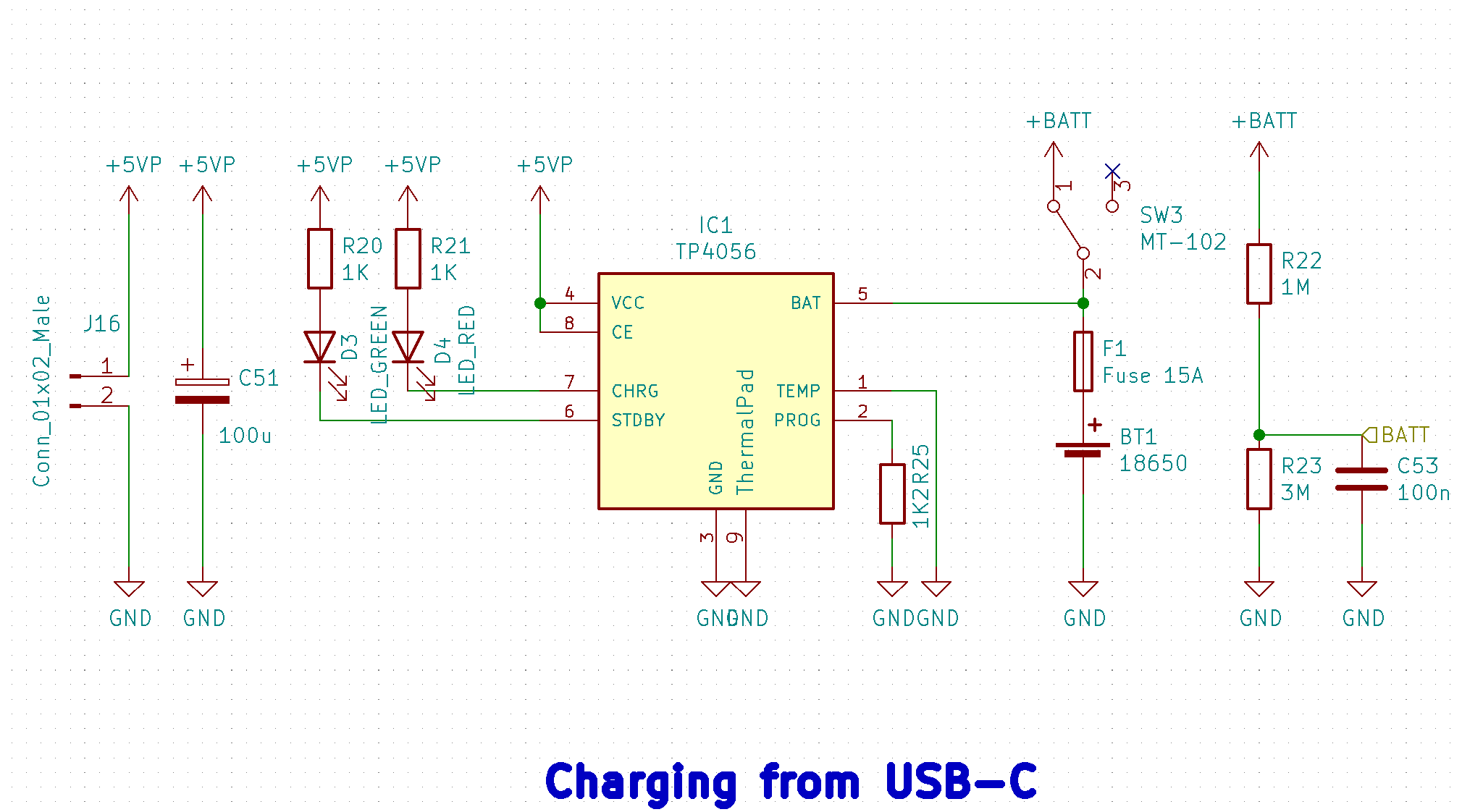 Now, very weird thing happens when the user tries powering on / off the rest of the device by toggling the switch - the TP4056 starts drawing approximately 1A from the battery and instantly overheats, even though it is not plugged into the USB (+5VP rail is disconnected). This does not stop until I take out the battery.

This problem happens only from time to time, so it is pretty random. However one interesting thing is that when I tried to power the device with my lab PSU instead of the battery, it used to happen a lot more.

I managed to capture the moment, when I toggled the switch and the problem occurred. The screenshot shows voltage on pin 5 of the TP4056 when toggling the switch: 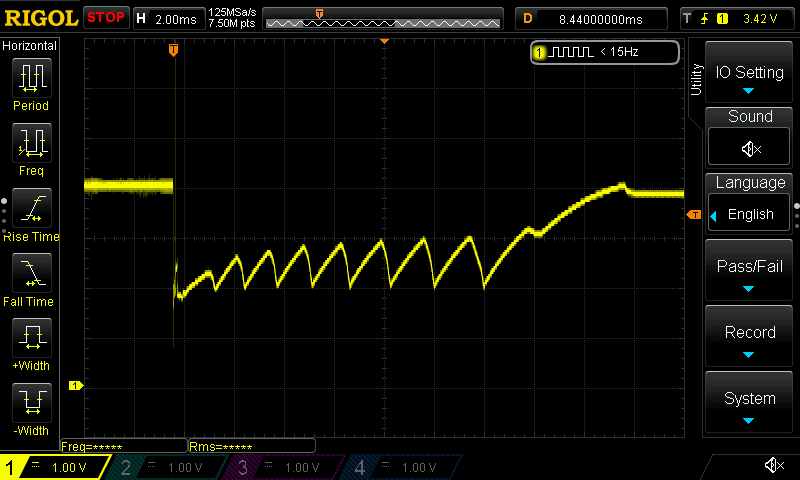 but IMHO there is nothing that special, that should "lockout" the IC until it is reset.

The TP4056 that was causing me problems was ordered from LCSC, PN C16581. Then, I swapped it with another TP4056 (again from LCSC, but PN C382139), made by a different manufacturer and now it works flawlessly. But I am still a little bit worried that this problem could come back even with the "good" TP4056, because I highly doubt that same ICs from different manufacturers should behave so differently.

For those thinking that it might have been only one bad TP4056 - it was not. All C16581 that I had at home were having the same problem.

Has anyone ever experienced something like this? Does anybody know what could be causing such problem?

Long answer: This is a surprisingly well know issue, but the info is scattered. And the prices are low so people are still buying them, as such these unfunctional chips are still flooding the market. 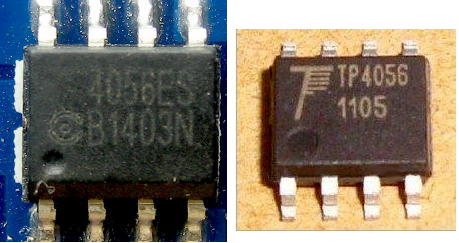 PS: Stay away from these ICs! I've read people trashing hundreds for their unreliability.

Not the answer you're looking for? Browse other questions tagged circuit-design battery-charging lithium-ion tp4056 or ask your own question.