Is there a workaround for a Hall effect encoder out of alignment with its sensors on a small motor?

Motor-A has a problem in that the encoder wheel is situated laterally above the Hall sensors. Motor-A does not produce pulses on the hall sensors without intervention. 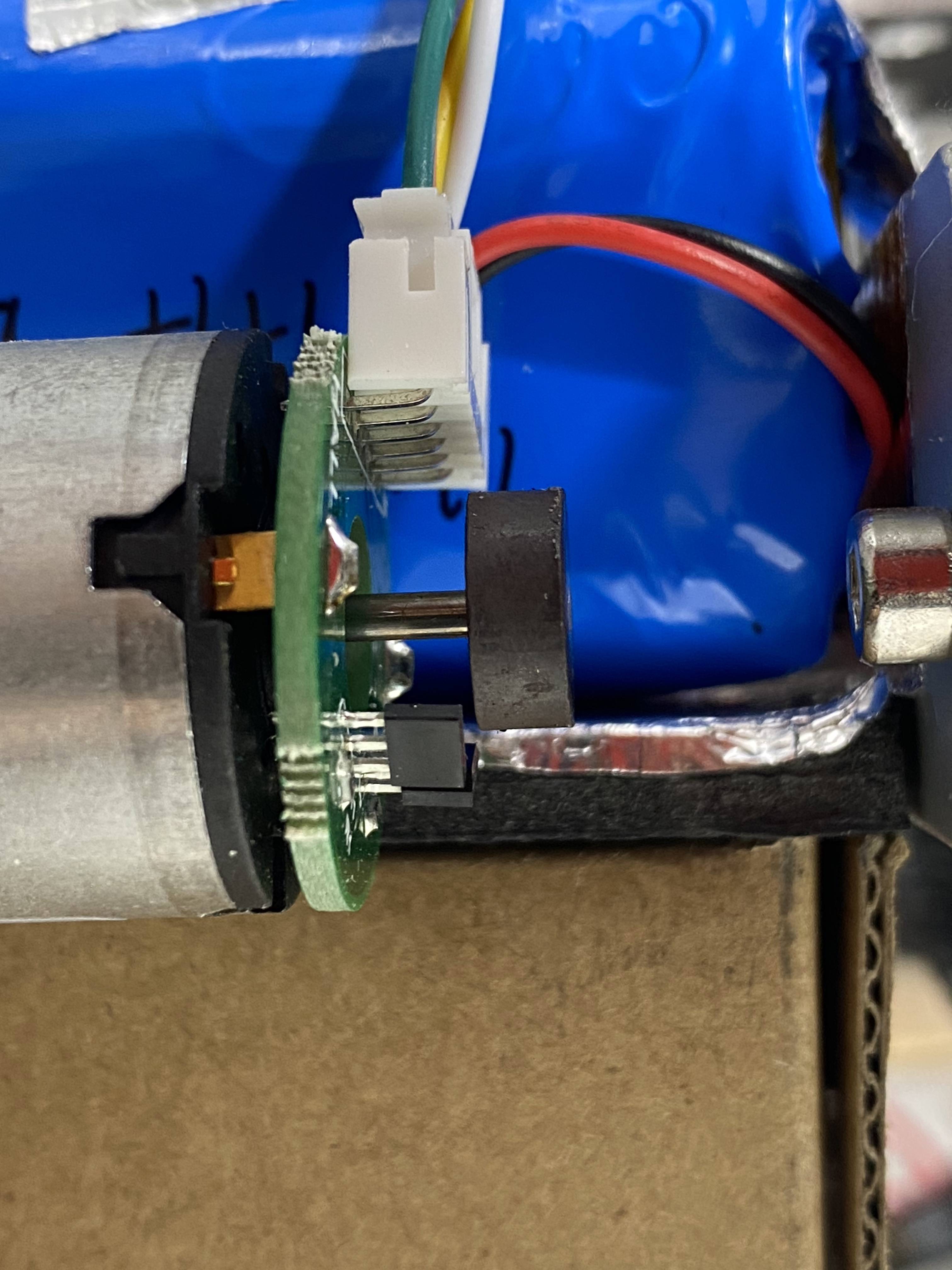 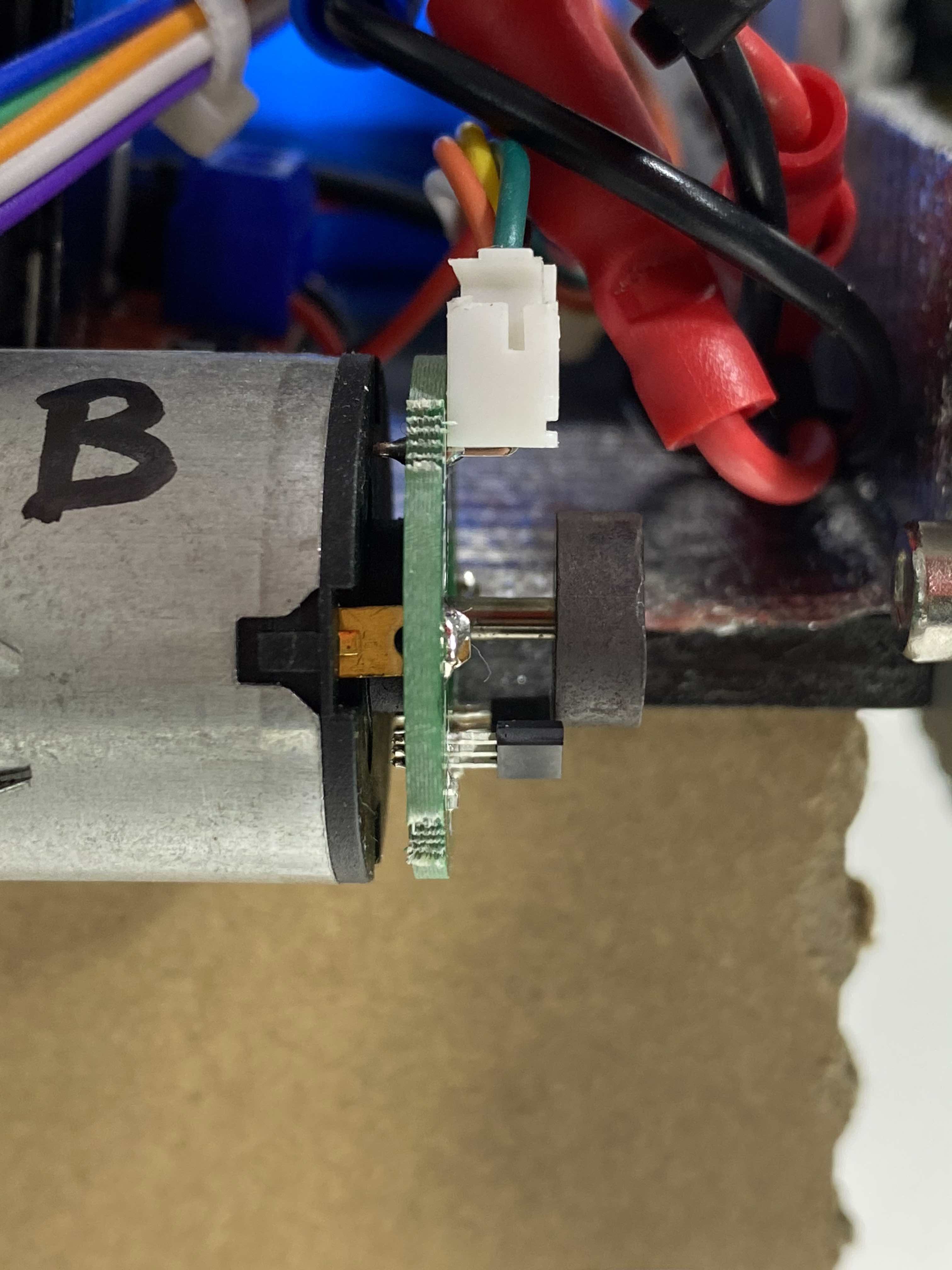 There is lengthwise play in the shaft on which Motor-A's encoder wheel is fixed. If I press down on the encoder wheel while manually rotating the motor, then the Motor-A does produce pulses on the hall sensors. 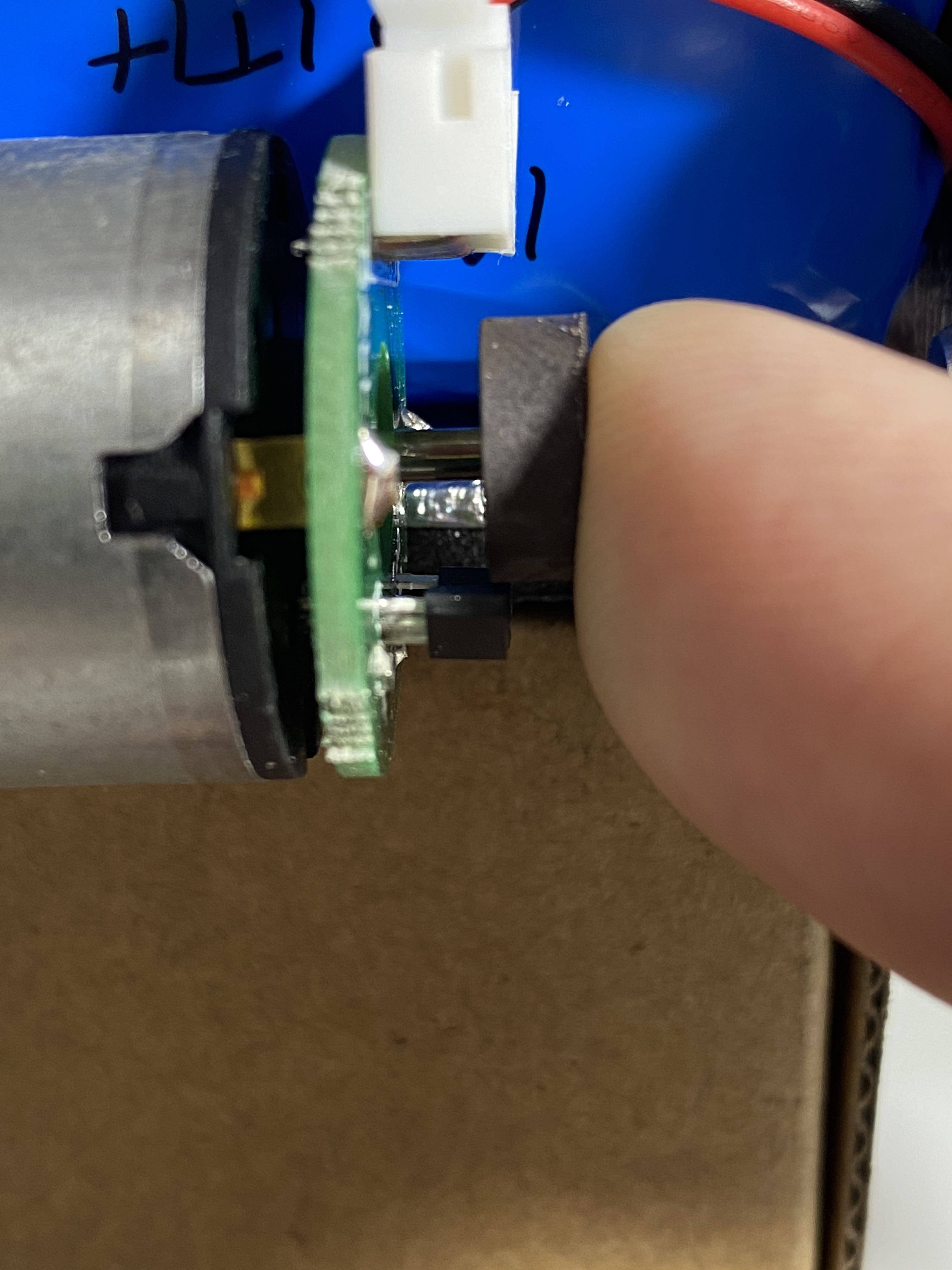 Q2: Are you able to suggest a workaround or repair to correct the situation?

Once the board is soldered to the motor, the magnetic encoder disc can be pushed onto the motor shaft. One easy way to accomplish this is to press the motor onto the disc while it is sitting on a flat surface, pushing until the shaft makes contact with that surface.Pushing the disc a little closer to the PCB can ensure strong signal and good performance.

You could use a flat surface with a hole to push further or to put it on bench vise.