Why is the number 63 popular in electronics?

Who knows the history of this convention?

Using the table in @VoltageSpike's answer we can see that the standard values follow a ratiometric step increase from one value to the next.

63 happens to be one of the standard values.

As @Charles points out in the comments this is the R10 series which is one of the Renard series, a system of preferred numbers dividing an interval from 1 to 10 into 5, 10, 20, or 40 steps.

Figure 1. Two decades of the R10 series on a logarithmic axis show the even steps in the series.

Those "numbers" were popular in the days of vacuum tubes- 6.3V and 12.6V for heater voltages. For obvious reasons, incandescent pilot lamp bulbs tended to have similar voltage ratings.

I suspect that, in turn, was related to A battery voltages, which is probably from the electrochemical voltage of a lead-acid battery. 3 cells in series would be about 6.3V.

It would also have made sense to keep the voltages as integer multiples so that even numbers of windings could be used on filament transformers that had to feed multiple filament voltages.

As to why they are used for capacitor voltage ratings rather than E3 or E6 series, I suspect it simply worked out better for practical applications such as 48V telecom (again related to lead-acid cell voltages, but plus a reasonable voltage margin).

From memory, the 63V capacitor rating was more popular with Philips parts (now spun off) a company which was heavily into telecom applications, whereas the more military/commercial US suppliers such as CDE would tend to have 50V and 100V.

I would imagine that this relates to clearance distances with IEC 61010 (which is where I have seen 63V come up in some tables). If the pins of the capacitor have the spacing of the IEC table then I suspect the clearance would have been taken into account for the design of those parts. 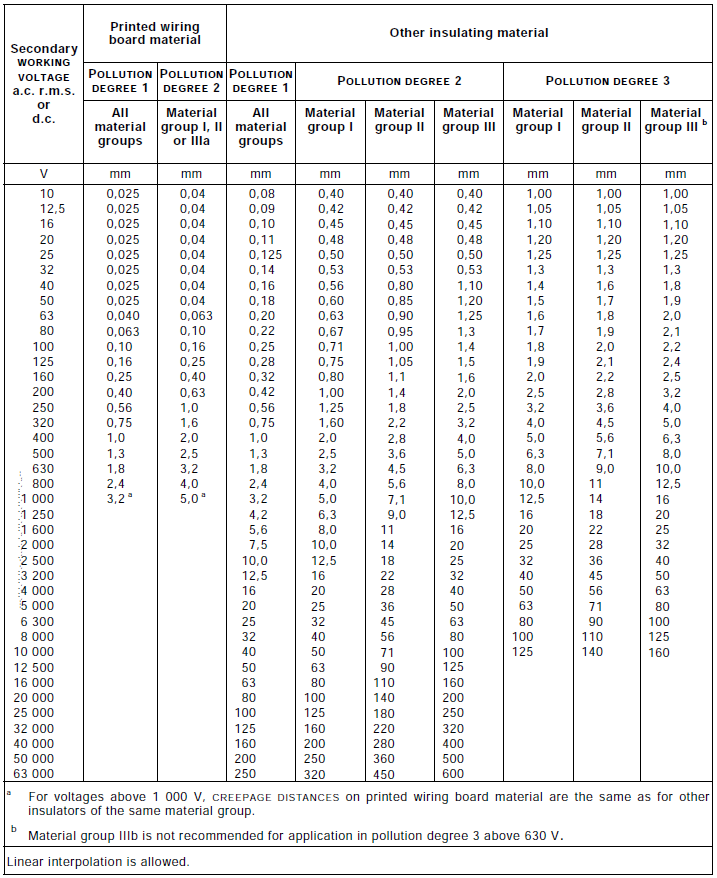 Not the answer you're looking for? Browse other questions tagged capacitor fuses component-values or ask your own question.

171
What is the reason that the value "47" is so popular in electrical engineering?
1
31-5 kA rating of switchgear

26
Fuses: What are the practical differences between Ceramic and Glass cartridge fuses
3
What's the real inrush current in my AC/DC rectifier?
3
The use of fuses in small electronics projects
0
Interpreting Capacitor Markings
1
Fuses - Are there any voltage conversion for the break-off
0
Why do x amp rated consumer electronics often come with >> x A rated BS1363 fused plugs?
0
Can I use a 315 mA slow blow fuse instead of a 375 mA slow blow?