Can Someone explain how HFE works?

The BJT is typically operated in one of three broad domains:

The following image shows you the fixed relationship between the collector and base current for a BJT (from Ian Getreu's "Modeling the Bipolar Transistor"): 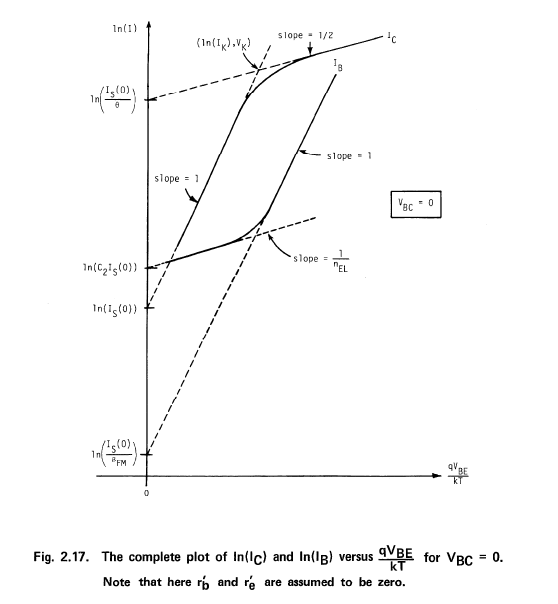 But please keep in mind that while this relationship works over orders of magnitude, the exact relationship varies widely between BJTs, even those from the same family. For example, a 2N2222A device may be known to have \$\beta\approx 200\$. But any given device within a bag of them might vary by 50% in either direction, and no two of them exactly the same. It's also temperature sensitive, etc. So, while it is interesting behavior, you should not rely too much on any specific value for \$\beta\$ when designing a circuit for active mode operation.

The following image illustrates the various currents that operate inside a PNP BJT (from Jacob Millman's 1979 edition of "Microelectronics: Digital and Analog Circuits and Systems"): 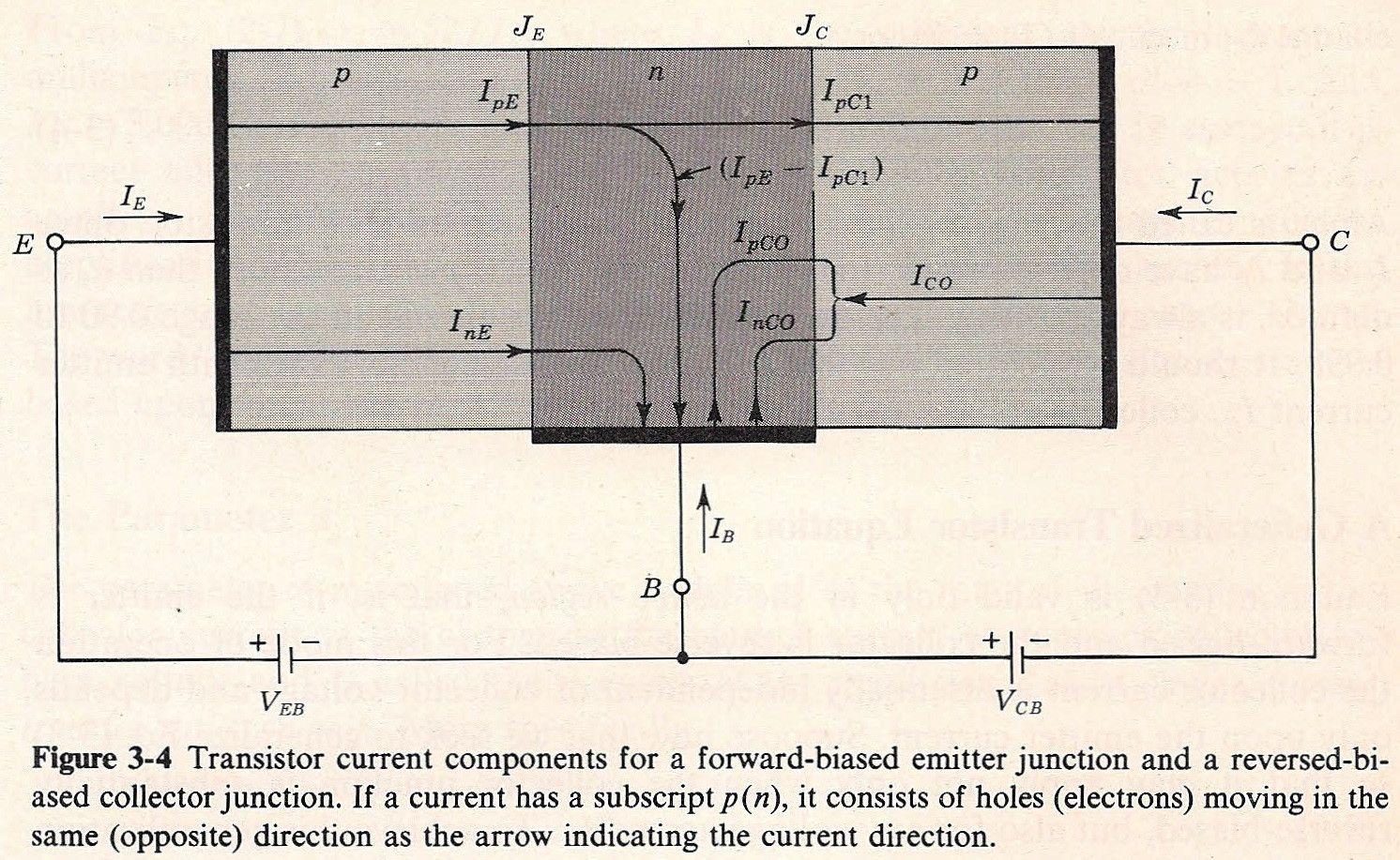 The base emitter voltage VBE causes an emitter current to flow in a BJT. In a perfect transistor, this would all flow to the collector. In a real transistor, some of this current flows to the base as well, due to various things like the finite thickness of the base. The ratio of collector/base current is often called β, or hFE. It can be in the hundreds for small signal transistors, and is typically in the many tens for power transistors. It's fairly constant over many orders of magnitude of current variation, which is why it's worth giving a name to it.

With this internal charge flowing to the base, the VBE would quickly drop and the emitter current flow would stop. A base current must be supplied to the base lead to maintain the base voltage.

Given that the dependence of collector current on base current is roughly linear, and the dependence on base voltage roughly exponential, the current controlled model is often more practical to use, especially when biassing.

Consider the circuit above. Let's say R1/2 together are about 100k, so a current of approximately 10 V/100k = 100 uA flows into the base of Q1. Let's say that the hFE is 100. This means that whatever emitter current flows, 1% of it will flow through the base. If the emitter current is zero, then with 100 uA flowing in through R2, the base-emitter capacitance will charge rapidly, and eventually reach a voltage where some emitter current will flow. The base voltage will stop increasing when the internal emitter-base current reaches that of the externally applied current through R2. If we open circuit R2, the internal emitter-base current will rapidly reduce the base voltage, and the emitter current will stop flowing. It's this behaviour of emitter (and hence collector) current in response to base current that means it's completely valid, and often useful, to regard a BJT as a current controlled device. Over many orders of magnitude, the 'output' collector current is around β times the base 'input' current. VBE tends to be in the 0.5-0.7 V region for the sort of base and collector currents that we use in practical circuits. It's possible to estimate fairly closely what all voltages and currents in this circuit are going to be.

In the second circuit, Q20 is driven by a 'stiff' voltage source that controls the base voltage. The base will draw a current, which we can measure in ammeter AM21, of about 1/100th of the emitter current. If we alter the base voltage slightly, by a few 10s of mV, or the temperature slightly, the collector current will vary exponentially over many orders of magnitude. With the 600 mV indicated as the input voltage, I can't estimate to within a factor of 1000 either way what the collector current is likely to be. We need to operate any circuit like this with emitter feedback, or differentially with respect to another similar transistor, to get any stability at all with temperature. If used differentially, it works best in an integrated circuit, where the two transistors are built in the same way, next to each other.

If we assume some stable DC biassing, and look at the variation in base voltage causing a variation in collector current, then we arrive at the gm model of a transistor, and we regard the transistor as voltage controlled.

On the right we have a truly 'voltage controlled' device. As the gate is insulated from the conducting channel in the device, we can apply a gate voltage, which will induce a drain current to flow. The gate voltage will only change through an external current or leakage in the device, not the device's normal operation.

3
How is possible that with same Ibase there is more than one Vce?

0
How collector-base junction in BJT works
4
Is the current gain value constant for a single BJT ?
0
How to work out (Hfe) AC Forward current transfer ratio for ZTX650 BJT Transistor?
0
BJT how to explain in terms of conventional current flow?
2
Can someone explain how this oscillator circuit works?
0
PNP BJT small signal model
0
BJT with collector base or base emitter shorted
0
Can we present the current-driven BJT as two cascaded non-linear converters?