Using a single opamp with a resistor it is very easy to make a I to V converter, as shown in the diagram below. Note that if current is flowing from I_in towards the op-amp (let's call that a positive current), then V_out will be negative and vice versa. We can easily make V_out have the same sign as I_in by adding another op-amp in the inverting configuration.

However, is it possible to make an I to V converter that preserves the sign using a single op-amp?

(Of course this is possibly by building another opamp from discrete components but this is not what I mean, I just wondered whether there is some simple circuit that can achieve this with one op-amp.)

EDIT: Of course one could just take a resistor to ground for that (and optionally buffer the voltage). But this means the "input" is at the output voltage. But I'd be interested to have a convert for whicht he input is also kept at 0V just like in the inverting configuration. 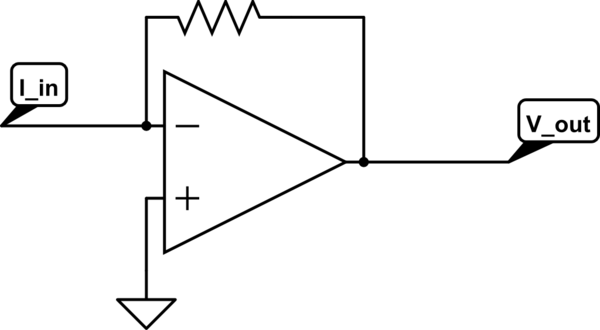 Figure 1. A non-inverting I to V converter (a) buffered and (b) unbuffered.

However, there is no component that can make a current source with zero dropout voltage. To sink current from a node which is at 0V, the component will require a negative power supply.

So you can't get rid of the negative power supply (but you could if you decided to hold the input voltage at say a bit above 0V).

And... with a single opamp, it has to be inverting. So you're stuck.

You could use a resistor and an opamp as Transistor suggested, a very low value resistor and a high gain opamp would give an input "pretty close" to 0V, but this introduces more offset errors of course.

Not the answer you're looking for? Browse other questions tagged voltage operational-amplifier analog current-measurement or ask your own question.