P-Channel MOSFET With a Floating Gate

I'm troubleshooting a boost/inverting converter that was built using a TPS65131. Below is the circuit I'm working on: 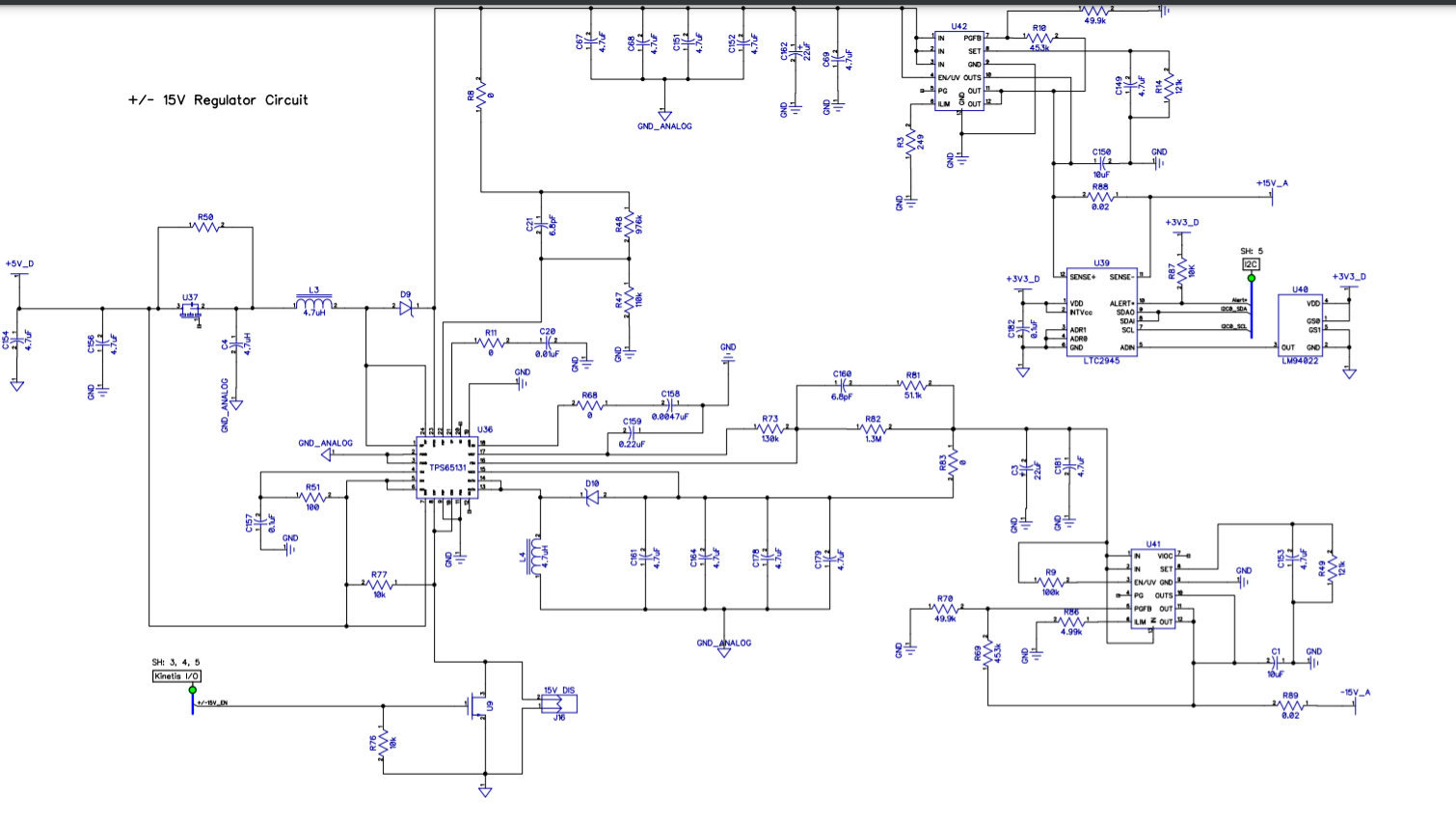 Can it turn on with the gate floating like that?

Note: R50 which is the resistor on top of the MOSFET is not populated.

Imagine a small capacitor between the gate and source of the P-MOSFET. It is the charge on this capacitor (which is also a measure of its voltage) which determines the operation of the transistor.

You know that with a discharge path a charged capacitor can retain its charge for a long time. The charge can also leak away through the capacitor itself. To see this gate capacitance in action, set up this circuit: 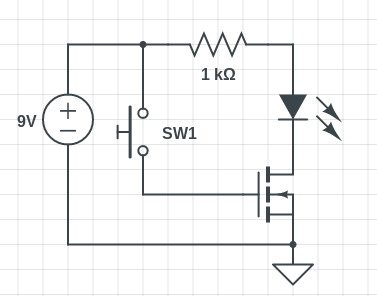 When you press the switch the LED will light up. When you release the switch the LED will still remain lit. In fact, it will remain lit for a long time -- minutes, perhaps even hours. The reason is that pressing the switch charges up the gate capacitor and that charge remains on the gate even after the switch is released because these is no discharge path. There is some gate-source leakage, so the cap will eventually become discharged, but it could take a long time.

A floating gate can also be influenced by external electric fields. A good demonstration of this is any of the various contactless mains voltage detector circuits which use a CMOS logic chip such as: 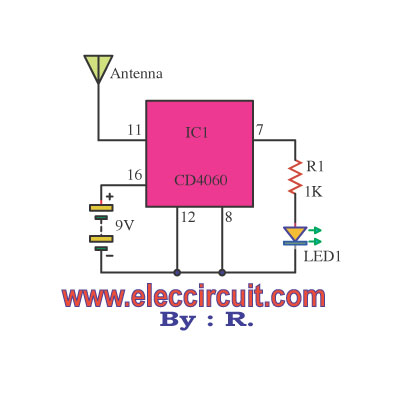 Here the clock input of the CD4060 is left floating to pick up electric fields from the environment. The oscillating electric fields produced by mains power cord or outlet are enough to create a clock signal to the 4060 counter and thus toggle the LED. This is why @RohatKılıç says that a MOSFET can turn on accidently.

The above phenomena are why you frequently see a pull-up or pull-down resistor on the gates of MOSFETs.

So, in your power supply case perhaps the gate charge on the PMOSFET was such that the transistor operated normally but over time local electric fields changed its voltage and thus its operating point.

The body diode of the PMOS is used as a reverse polarity protection, if I'm seeing it correctly.

Even if the PMOS is off, the current can flow through the body diode because, as can be seen from the placement, it's forward biased when the input is applied properly. By the way, since a PMOS has very high input impedance, it can turn on accidentally.

If you ground the PMOS' gate, it'll short the body diode when the input is applied properly. This is the proper way of implementing a reverse polarity protection with a PMOS.

Not the answer you're looking for? Browse other questions tagged mosfet switch-mode-power-supply or ask your own question.