With Buzzer, Those who trigger sound when short-circuited and throw away said energy so that it does not return. something like 19v 4 amp adapters.

Resumable silent, which cuts the power when there is a short circuit and resumes the passage of power until a few seconds pass, disconnected from the electricity of the house.

Using fuses, which blow when shorted and can be replaced.

I'm basically interested in any of those, except the last one, the one with replaceable fuses.

Or if there is another, for example using a diode that absorbs all the energy when the switch is short-circuited.

Here the dc adapter 12v 2a, using a switch to cause the short circuit:

Here the dc adapter 5v 2a, using a switch to cause the short circuit:

How much more simple and effective is, is better for me...

For the people who comment about the nippon adapters, I leave these images, in case they help in something! 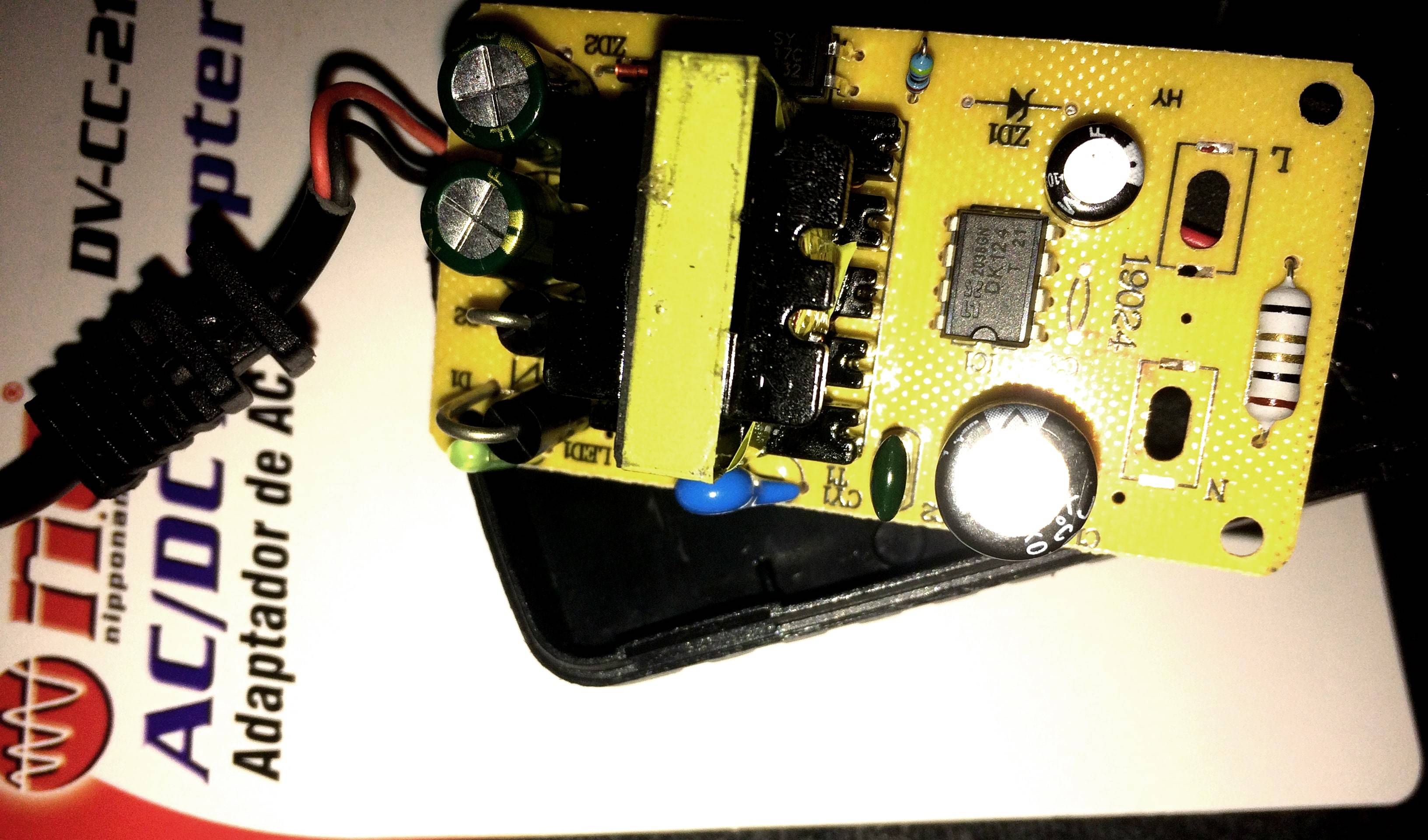 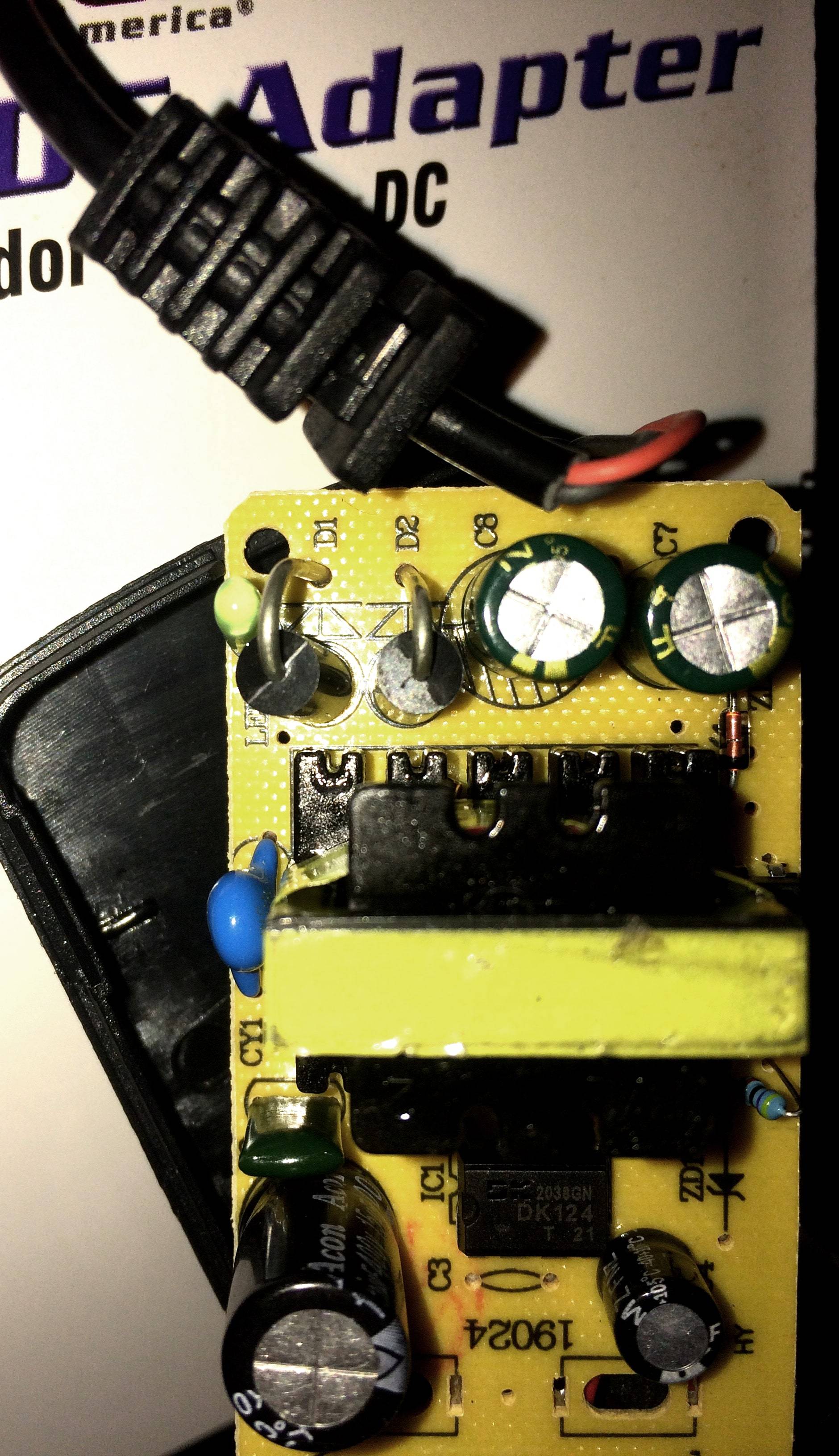 Any power supply rated for "input: AC 100~240V" must be a switch-mode type, which always have some kind of overload protection. Supplies designed to work with chargers generally have a current limiter which holds current down to (or close to) the rating, while general purpose supplies often have 'fold-back' protection which reduces current to a low value or turns off completely when current exceeds the limit.

Linear power supplies often only have a thermal fuse embedded in the mains frequency transformer, and rely on resistance of the transformer windings and rectifier circuit to survive momentary short circuits. You don't see many of these today because they are large, heavy, inefficient and have very poor regulation with high ripple. These units are only designed to work on a narrow voltage range (eg. "100~120V"), unless they have a switch to select different primary windings for different mains voltages.

Some linear power supplies have a regulator (linear or switching) on the low voltage side to provide the more stable voltage required for sensitive equipment, and these do have current limiting. If a linear supply is regulated it will usually be stated on the label. If not you can tell by measuring the open-circuit output voltage, which will be close to its rating (whereas unregulated supplies can be up to 50% higher).

Thank you for uploading the image of the inside of your adapter. We see the controller IC is a DK-124, which has "Over current, Over loading, Over temperature, Over voltage and Short circuit Protection". Section 9.8 of the datasheet says:-

Whenever the collector current (Ip) abnormally exceeds the maximum current limit of 1.3A, the controller would stop operation and enters into stop status.

This suggests the power supply will shut down when overloaded.

Not the answer you're looking for? Browse other questions tagged diodes dc protection short-circuit adapter or ask your own question.