How to find polarity of terminals of a circuit using meter?

If you post a picture or two of your PCB (close ups of input and surrounding components) it would be easier to help confirm things.

Often, there will be some indication on the PCB silkscreen at the power inputs of polarity. If not you can often tell by following the input trace(s) and seeing what it connects to. For example, if the input pad is connected directly to a large copper fill (you may see 2 or 4 "wheel spoke" type connections to the fill), then it's almost certainly ground (not always though).
You can also look for things like power filter capacitors and see if the negative side (usually a stripe on that side probably also polarity symbols)) is connected to the input pad (i.e. has 0 ohms on multimeter ohms range, or beeps on continuity setting)

Similarly, if there are any ICs on the PCB you can get datasheets for, look at the pinouts, see which pin is ground and test between this and the input pad. 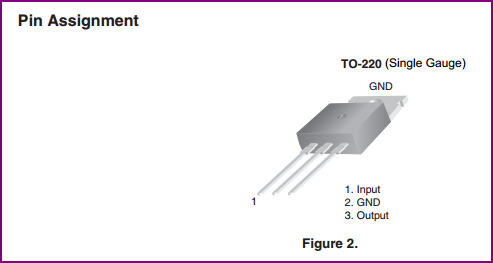 For the positive input, you would look for the input to the other side of a filter cap, connection to an IC regulator input (example datasheet from which above pinout was taken), any LEDs (on a typical 5mm LED the flat side is the cathode or negative side, so the other pin may be connected to the positive rail, probably through a small value resistor - it's cathode may be connected directly to ground) 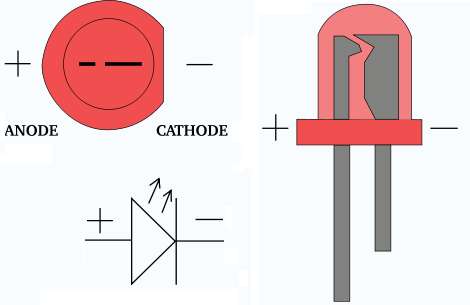 If your DMM (Digital Multi Meter) supports it. you should have a "diode check" mode that supplies a small current and measures the voltage. If the diode is forward biased it should measure voltages that are < 1 V (probably 0.8 V). If you connect it with the +'ve lead of the DMM on say the purple wire and you get a diode reading the purple wire is the ground/negative. The diodes you are testing in this case will be reverse biased in normal operation.

One word of caution. Your circuit may draw too much current in normal operation for the diode tester so it may show a voltage value that is also in < 1 V. IF this is the case then you can't make assumptions as to which is the right polarity. 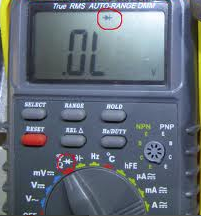 Not the answer you're looking for? Browse other questions tagged pcb polarity or ask your own question.

1
Making connections to coin-cell batteries
3
Help designing an inverse polarity and overload (crowbar) protection circuit
0
Flip polarity on Darlington Tip120
2
Reduce trace width increase thickness with solder
2
PCB design, Ground plane and power plane issues
2
What are the operational differences between a battery and a plug-in voltage supply?
1
Does this prototype match the schematic?
1
Charging batteries with a PCB Charger