Real power is the amount of energy lost or consumed by the circuit in a second. If we consider a single-phase \$50 \,hz\$, power supply connected to an RC circuit with power factor \$\cos \phi\$ 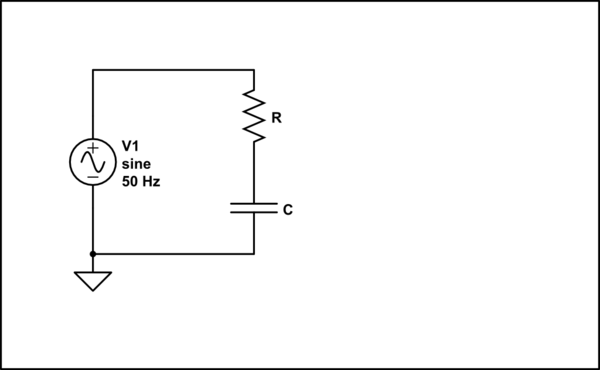 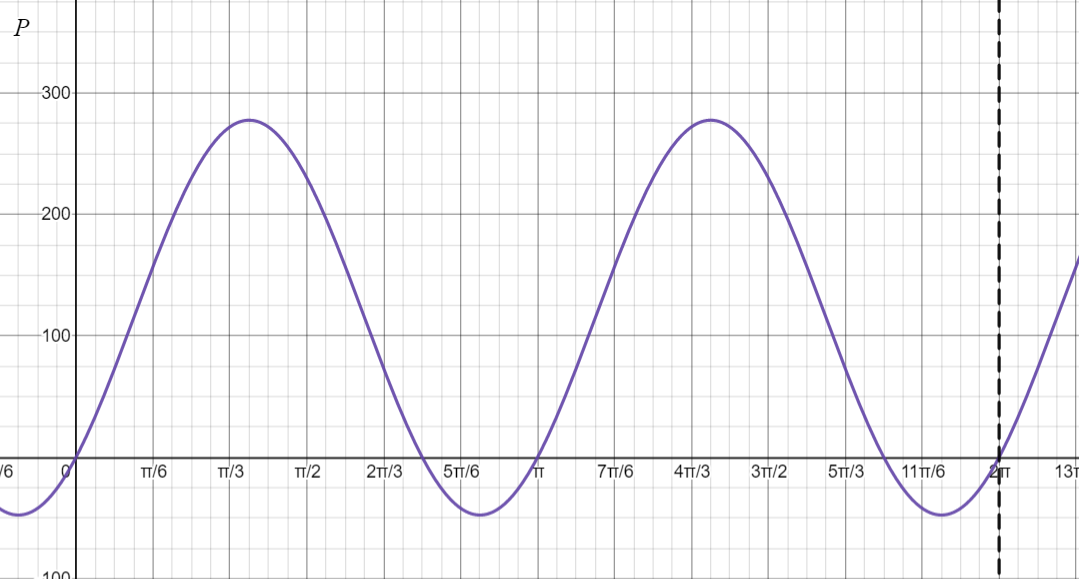 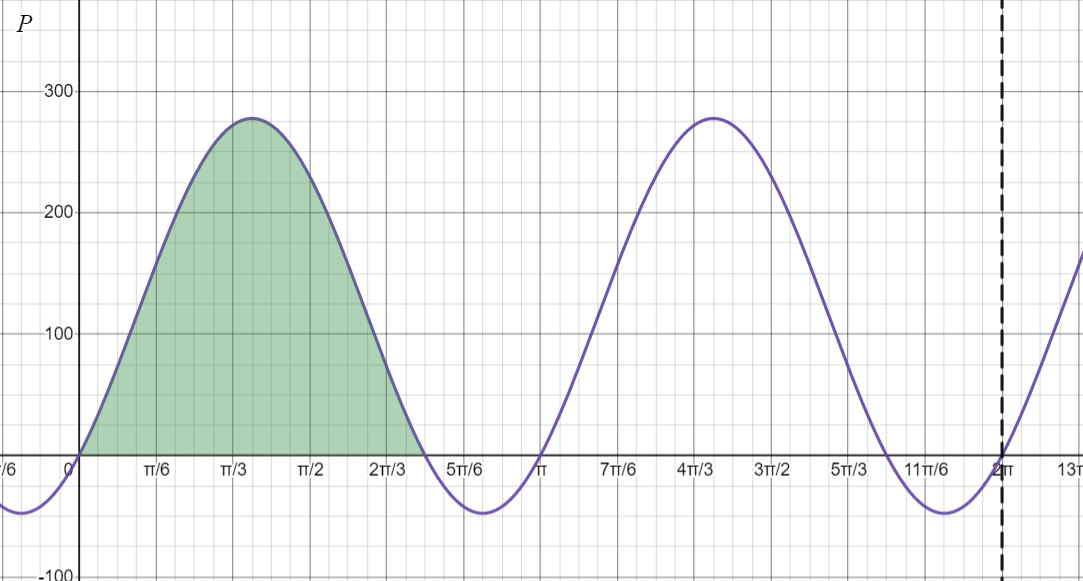 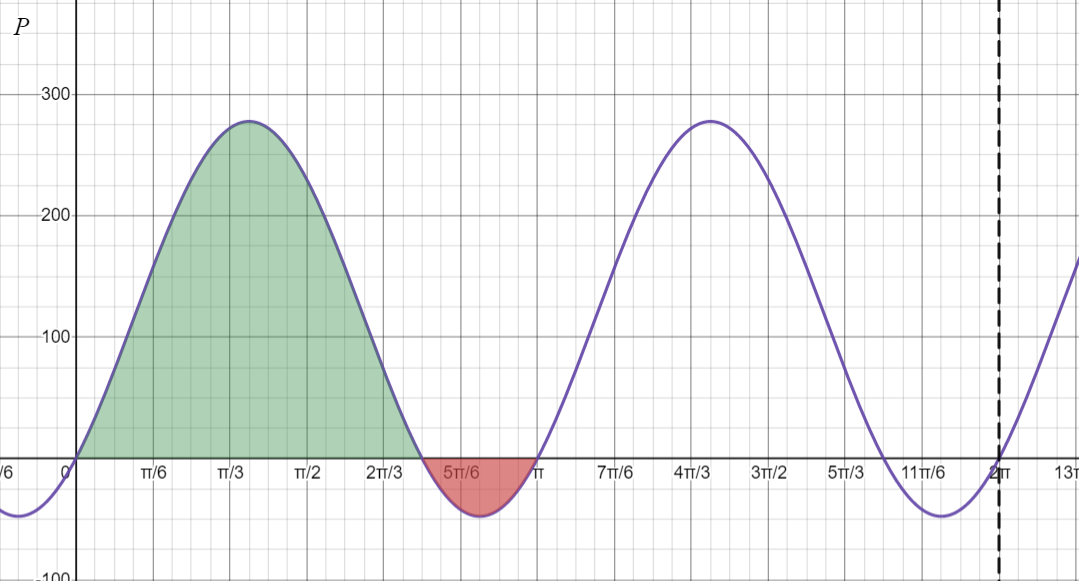 I've probably made a silly mistake somewhere but I'm not able to spot it.

Comparing with your original expression:

Which makes explicit the multiplying frequency factor you had suspected necessary.

Not the answer you're looking for? Browse other questions tagged power ac or ask your own question.

4
Measuring real and apparent power
1
Complex power using phasors derivation
2
Calculating instantaneous and average power
3
Does resistor power rating mean 'real' power?
0
Why is phase of current assumed to be 0 when deriving formula for instantaneous power in an AC circuit
4
Phasor to Rectangular Confusion
0
What is reactive energy?
6
Is reactive power periodic in nature? What is the exact difference between active power, average power, and real power?
0
Find RL circuit average power when no AC amplitude is given