I have been working on a host PCB for the Raspberry Pi CM4, and wanted to add some HDMI output. The beauty of the CM4 is that you don't need any further chips, just some current limiting chips on the 5V line. I understand the whole impedance thing and how that HDMI uses 4 TDMS differential pairs for clock, and RGB.

I tried my best to stick with the impedance of 100ohm (differential,) and I believe the clock, red and blue are working, but not green. I tried a slight modification of the PCB and the new prototype is doing the same thing. My lengths of the 8 lines are matched to within 0.3mm.

I tried changing the HDMI_boost variable in the config file, from 4 to 7 and then to 9, but this doesn't seem to affect the outcome at all. I also tried lower resolutions. I tried my cable on my laptop to a monitor, and it works fine. I also tried the CM4 on the standard IO board and works fine (so it doesn't have a faulty connector or such,) I tried resoldering the HDMI connector 4 times (and tested for continuity on each trace from the HDMI all the way to the Hirose connectors,) so I am all out of ideas what could be the issue.

Here is what the screen looks like. The PCB design section is also attached. I attached the images of the first and second prototypes for reference. I checked that both have correct differential impedance. 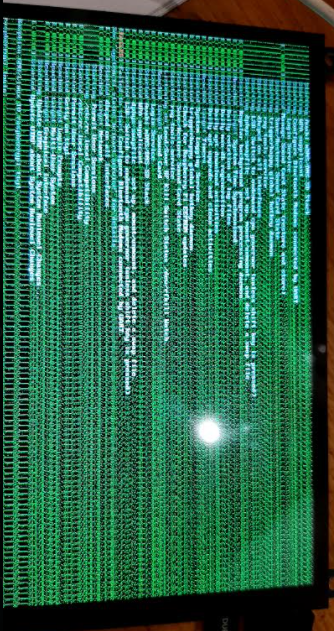 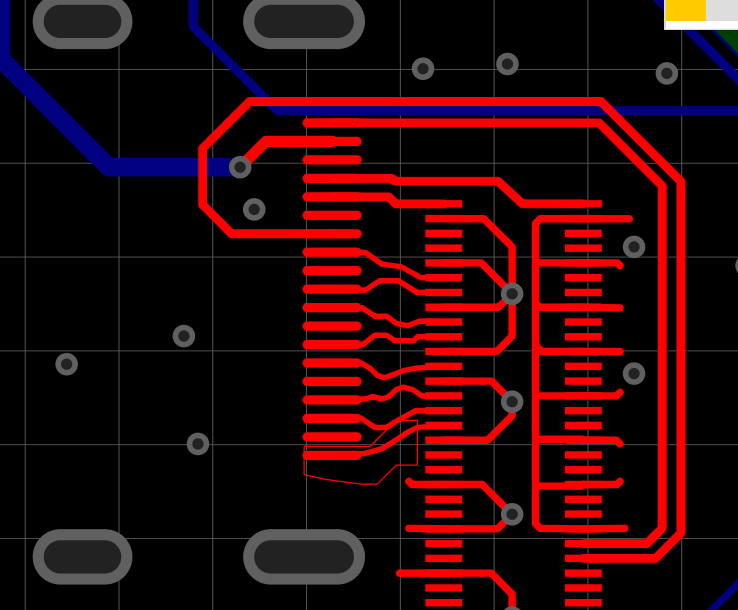 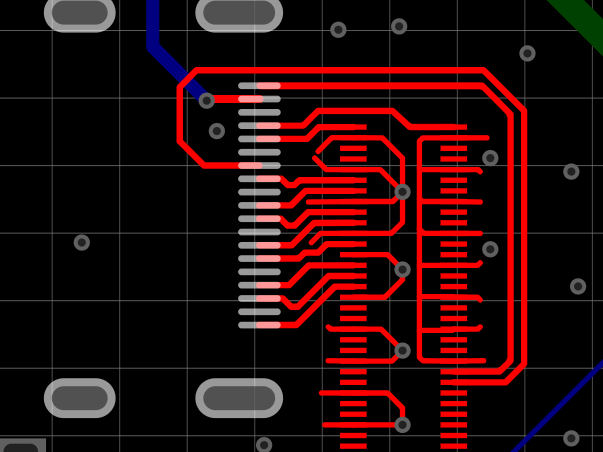 You have HDMI0_D1P and GND swapped on the Hirose connector. On both PCBs. So green does not work.

Not the answer you're looking for? Browse other questions tagged differential impedance-matching hdmi or ask your own question.