and the code suggested there is

my code is below:

Actually I am trying to simulate a block diagram from book , Modern Control system

and i am also attaching snapshot of that block diagram

Update: Note: Plot has been added in response to comment 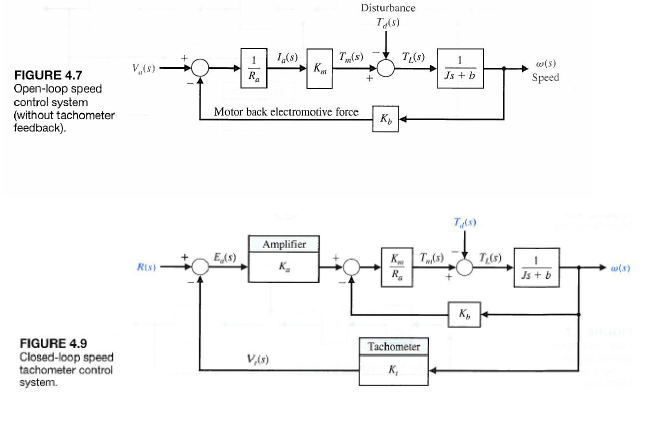 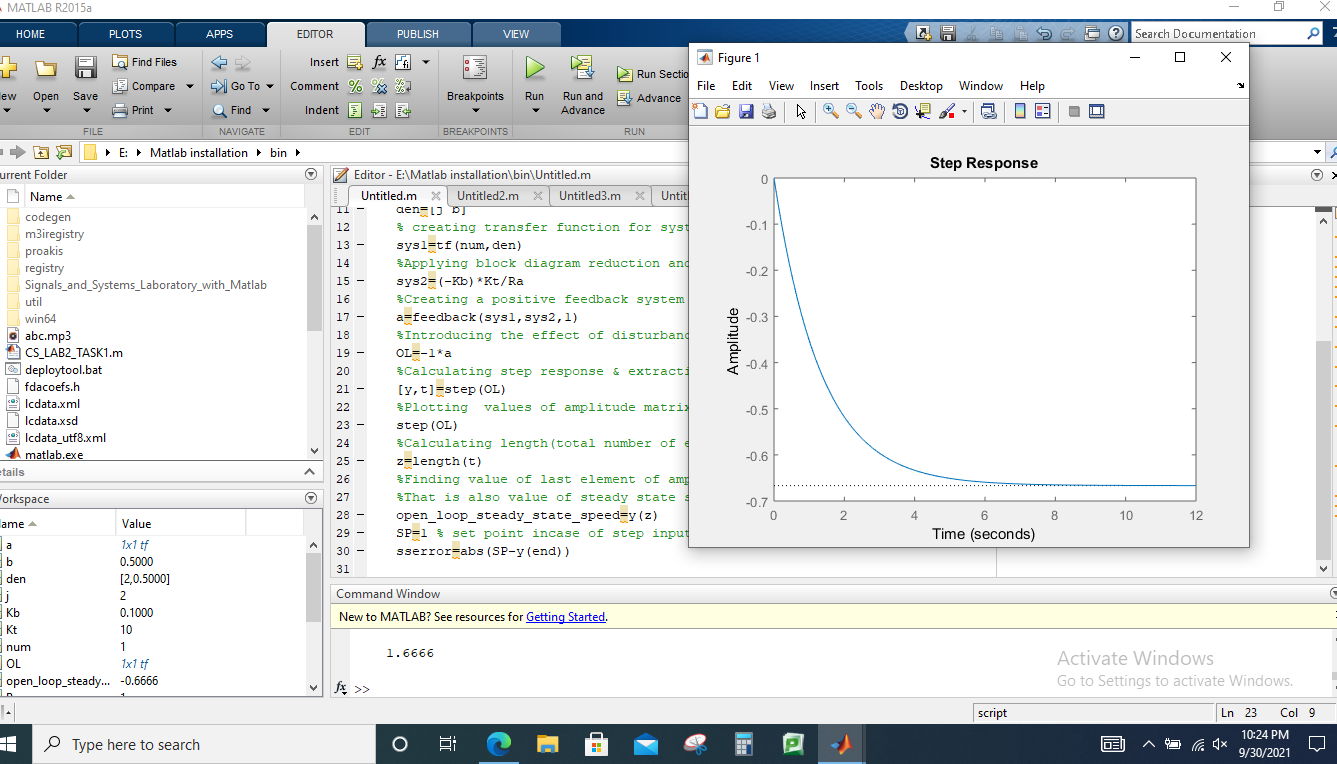 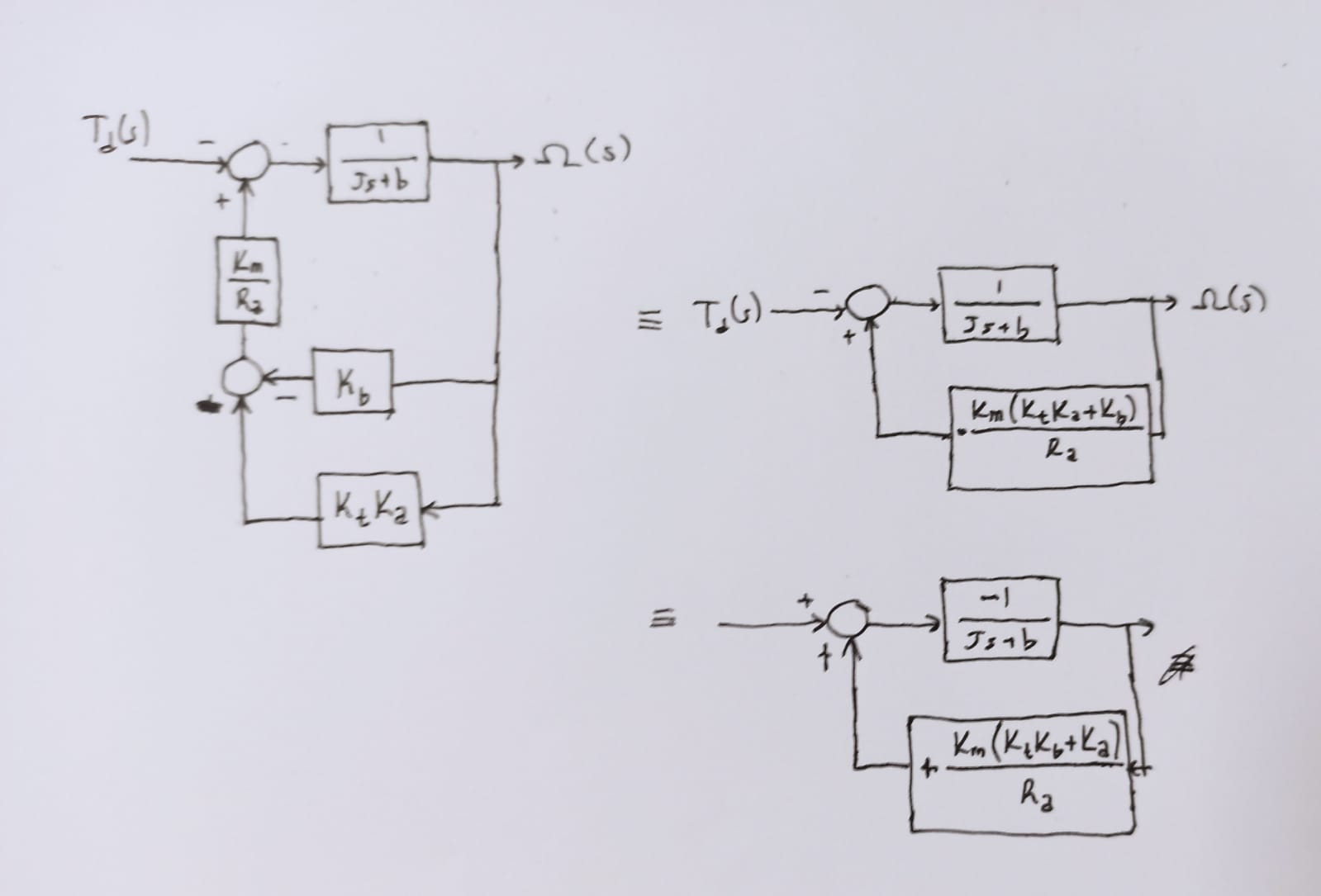 I think you should be treating at the system like this, and analyze the system this way, taking \$T_d(s)\$ as your main input. With such a diagram, the definition for sys2 and sys1 changes, as you might notice. It becomes the formula below.

Rewriting the code according to this might yield a correct result.

The output of the closed loop system is negated before it is supplied to the step function.

There is one logical error also.

Since the step function is called before setting the setpoint SP, the calculation SP - y(end) is invalid since SP was not the input actually supplied to the system.

The code in the link you provided in the question has the correct order of operations.

Not the answer you're looking for? Browse other questions tagged control control-system matlab or ask your own question.

2
Describing step response in terms of poles and zeros of transfer function?
1
MATLAB error: "acker" function not returning the same thing as ackermann's formula
1
Control Systems Stability
1
Steady State Error of Control System
1
Pole placement to create a full-state feedback controller?
0
Steady error control system sinusoidal disturbance
0
How do I get the transfer functions of each channel for a control system?
0
Velocity control system is stable even though CLTF has a pole at s=0?