FT230XS is not in sync when trying to burn bootloader

I want to use FT230XS IC to translate UART to USB, as a cheaper alternative to FT232RL, which I use for years now.

The MCU I use is an Atmega328p-au (so the same configuration as an arduino), and I also have an USB isolator between the PC and the rest of the PCB, like this:

What works: Every time I re-plug the USB or reset the com port the MCU resets, and I can transmit and receive data from the MCU.

What does not work: The issue is, when I try to burn code using the bootloader (either by using Arduino IDE or Microchip Studio), it says "out of sync". BUT, I can see the RTS line resetting as normal via the oscilloscope when I initiate a bootloader burn. So it actually resets, but not fast/slow enough?

Here is the "out of sync" error using AVRdude:

I can see that the MCU is responding, so it actually tries, but its really out of sync. I also see on the oscilloscope, the RTS pin resets the MCU as it should be: 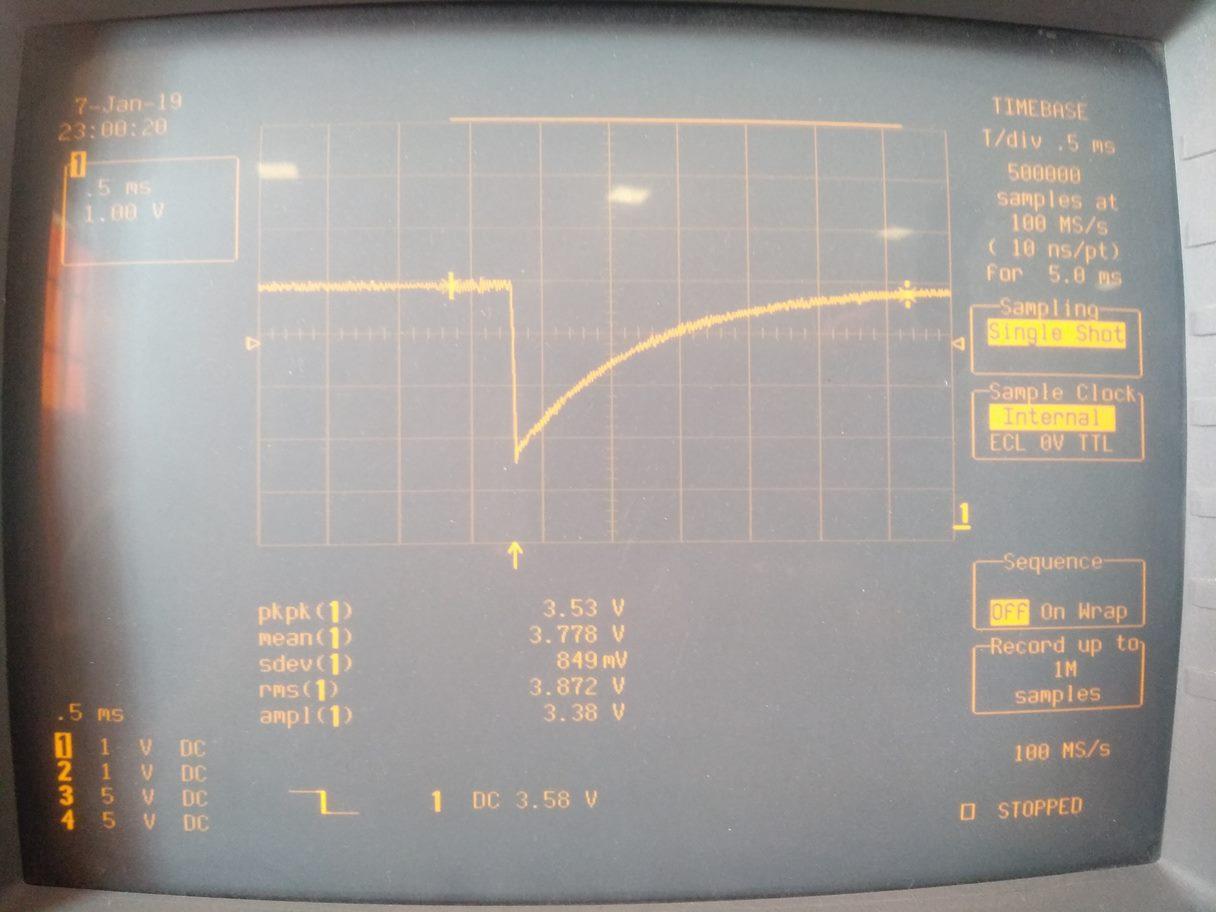 I tried Inverting the pins: RTS,CTS,DTR,DSR,DCD,RI (one at the time) but no luck:

Also a picture of the PCB while probing it with the oscilloscope: 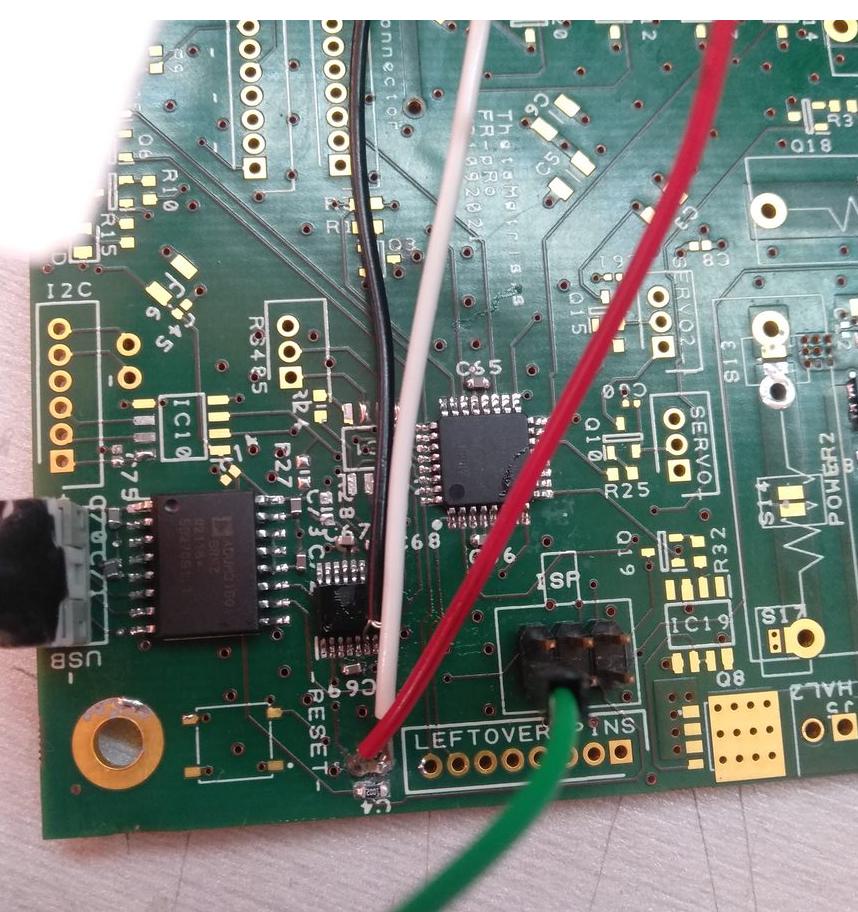 So I suspect that there is something wrong either with the connection between FT230XS and MCU (Like I should use the CTS pin), or a sync error that can be caused by longer wire from PC to the PCB, (but I used a short wire and didn't help), or the USB Isolator might delaying the signal(?).

This is the first time I use the FT230XS. Has anyone use it before and managed to upload a bootloader to any MCU (preferrably an atmega)? If yes, what was the connection between the FT230XS an the MCU?

It Eventually fixed by itself the next day (in the middle of the next day). I am pretty sure there was something dirty on the PCB (flux leftovers probably).

And it works just fine -for a week now- after that day.

2
How to burn Arduino Uno bootloader to ATMega328P via CP2102 USB-2-UART?
0
Always getting ser_recv() on upload
2
arduino burning bootloader. avrdude issues
5
Burn Micronucleus bootloader to use ATtiny85 via USB (AVRDUDE)
3
How to burn bootloader to ATmega 2560 using Atmel Studio and AVRISP mkII?
0
atmega328pb mcu gets bricked after uploading bootloader
0
Can an ATMega328p be bricked such that it cannot be programmed but still works?
0
Wrong device signature for ATmega32A-PU while burning MightyCore bootloader
1
Attiny85 Burn Bootloader Error [Device signature = 0x000000] [SOLVED]
2
USART stop bit not pulled high during nRF update