Can someone identify this video/power connector?

I bought a cheap peephole camera that comes with a viewing tablet. Something like this.

The tablet has no ability to interface with any other system (no Wi-Fi, Bluetooth, USB). It is a simple PCB with a cheap Chinese chip.

The camera itself is decent. My plan is to somehow connect it to a Raspberry Pi Zero and use it to stream the video over network. (Software developer here, that part is not a problem.)

Can you tell me which type of connector this is? Is there any reasonably convenient way to connect this to a Raspberry Pi?

EDIT: This seems to be the chip manufacturer 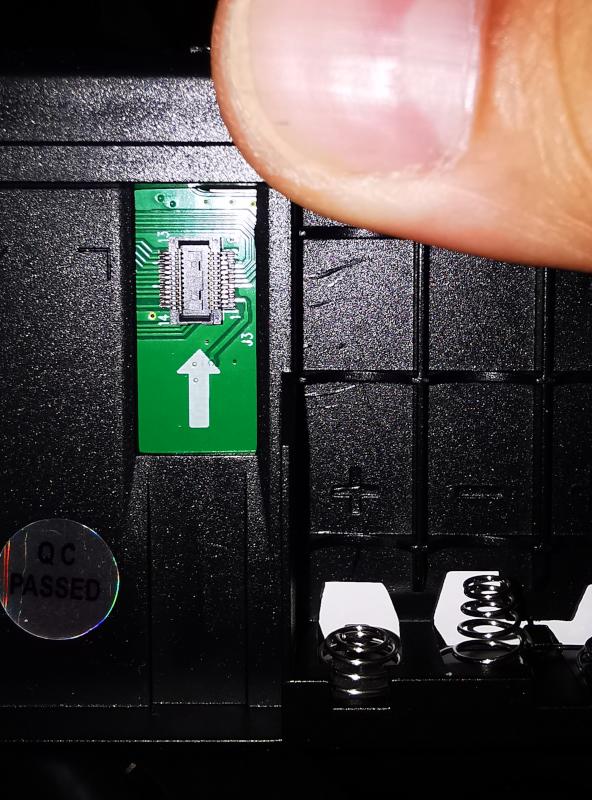 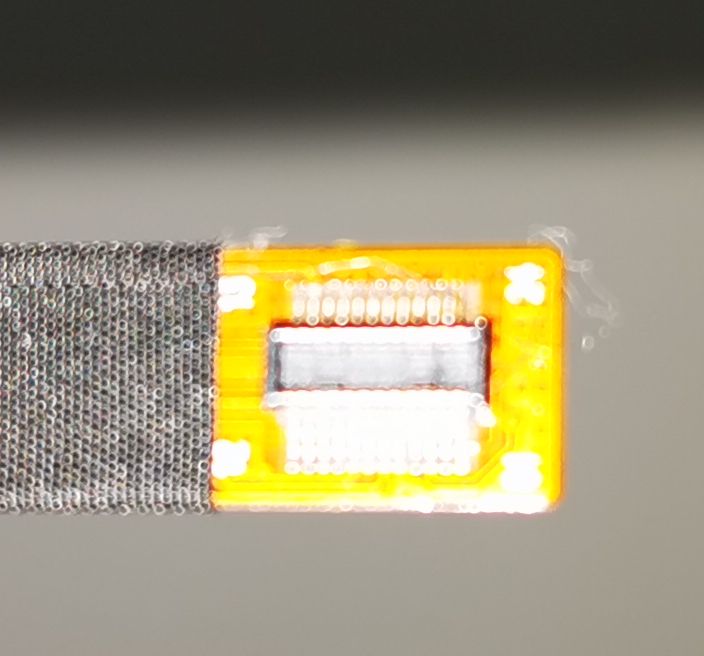 It's a board to board connector with one side mounted on a flex PCB. There are loads of variants, perhaps someone can find the exact one.

But even if you do find out what the connector itself is, it probablly won't help you much. As a general rule connector manufacturers just make connectors, they don't specify the electrical interfaces used over them. There are a handful of connectors designed specifically for some particular interface standard but that is the exception not the rule.

I strongly suspect that the connector carries the raw interface to the camera sensor. Unfortunately raw camera interfaces aren't very standardised, some camera sensors use standard interfaces like MIPI CSI for the actual image data but even when they do they need sensor-specific configuration before they will produce image data.