Is this a zero ohm resistor?

While working on a tablet motherboard I encountered this creature: 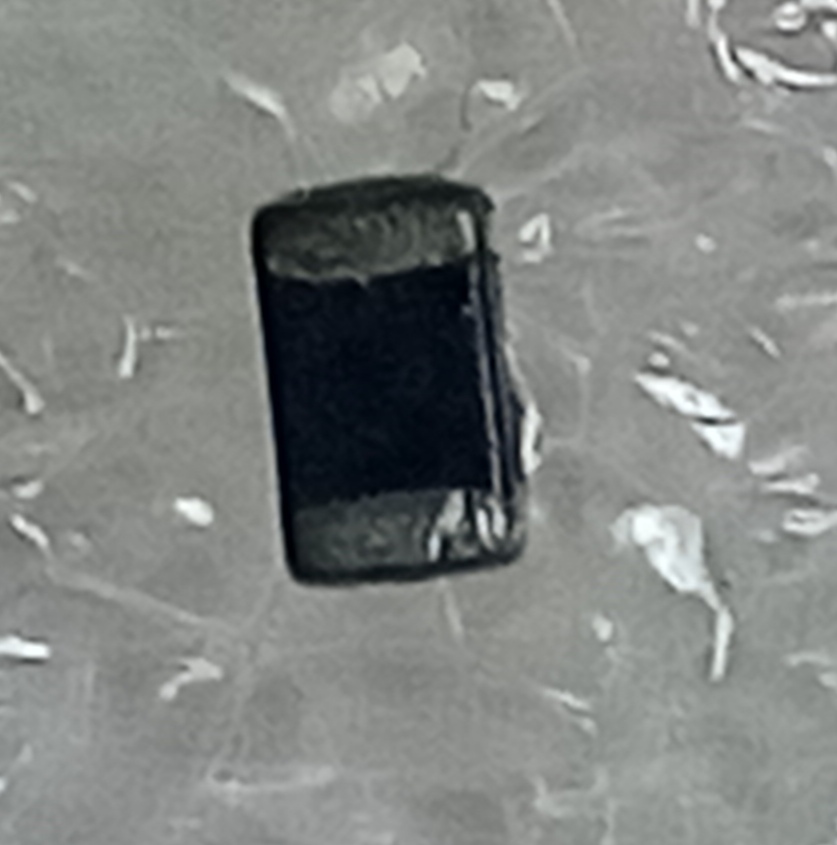 Its resistance is 0 ohm and it's very dark, so it seems to be a 0 ohm SMD resistor. But I thought that 0 ohm resistors are marked with "0".

Is it a 0 ohm resistor or a shorted capacitor? As far as I know, resistors do not short.

It's hard to tell definitely what it is without measuring its complex impedance at several frequencies. If you do any sort of component-level repair, having a network analyzer with a component test fixture would be helpful - even a cheap one would be better than nothing. That way you could definitely identify such passive components, and ensure that the replacements have similar performance. Barring that, an RLC bridge or meter would be the next best thing, since you'll be able to take measurements at several frequencies (e.g. 100Hz, 1kHz, 10kHz, 100kHz). To an ohm meter, resistors and inductors are indistinguishable, since at DC an inductor is just a resistor.

Judging by the surface texture, and by how 0-ohm jumpers typically look, I'd say what you have is not a 0-ohm jumper, but an inductor of some kind. Further, it's unknown whether the ceramic core material is meant to have highly dissipative properties like an EMI suppression bead would, or not - like in a general-purpose inductor.

That cuticle shape of the pads is characteristic of ferrite beads, for some reason. As is the black sides of the part. 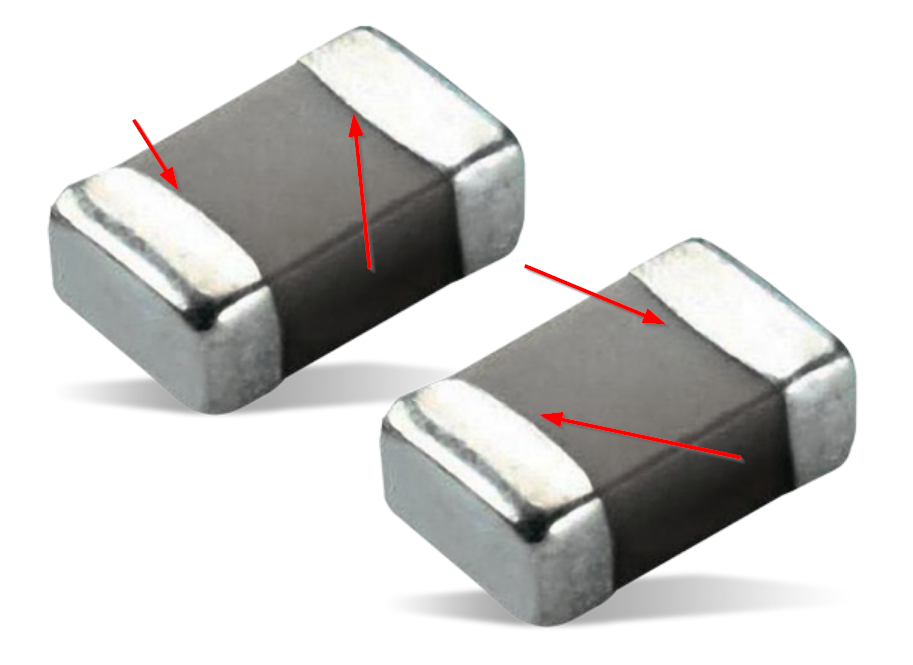 Resistors typically expose the alumina substrate on the sides: 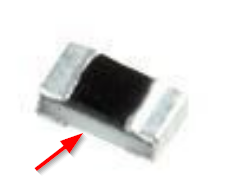 It's hard to distinguish electrically if you don't have proper equipment, certainly the cheapie ATMega328p boards will not do it. It's also very difficult with cheap low frequency LCR bridges- the inductance at low frequencies is typically only a few microhenries.

It's possible to use a spectrum analyzer with tracking generator, which will allow you to sweep over the 100MHz range where ferrite beads are typically specified. That won't show you the phase information as a real impedance analyzer would but at least it will verify the large-print datasheet specification (such as 600\$\Omega\$ @ 100MHz).

It's likely a 0805 ferrite bead. https://en.wikipedia.org/wiki/Ferrite_bead

2
What is this part: 2n2 630?
6
What is this IC marked "1Y=61J"
4
Possible to identify burnt component and its value?
3
Please help me identify the SMD component in the picture (or help me fix my Wacom)
0
What's this triac-based device that controls the lamp in my ceiling fan?
1
Identifying strange burnt resistor color code
3
Component identification (SMD) - Beelink X55 Ultimate
1
How to check SMD capacitor for being shorted, without disconnecting it from the electric board
1
Light blue SMD part with O on it