I'm working on a circuit to control a heating/cooling element (Peltier module) using an H-bridge. I'm using FDP8447L for that purpose. My Peltier is rated for 6 amps current and 15.4 Volts. The gate of the N-channel MOSFETS will be turned on through an output from a microcontroller that will be amplified using an optical relay hooked up to 18 volts to turn the gate on as shown in the picture below. The switching PS output is the 15V that should be passing through the MOSFETS to the Peltier module depending on which side of the H-bridge is active. My question is: When I tried to prototype this, the top left MOSFET labeled (U$9) gets really hot and starts smoking after some time. One thing I realized, was that I kept the signal that's supposed to activate the other side of the bridge floating (kept the gates of the other side of the H-bridge floating) which I think is a bad idea for MOSFETS. As silly as it might sound, but I'm really confused, to avoid this, do I need to place a pull down resistor between the gate and the source of each MOSFET? On the two upper MOSFETS U$9 & U$12, is there any difference between connecting the gate resistor between the gate and GND vs. connecting it between the gate and the source? Finally, what's a good pull-down resistor value? 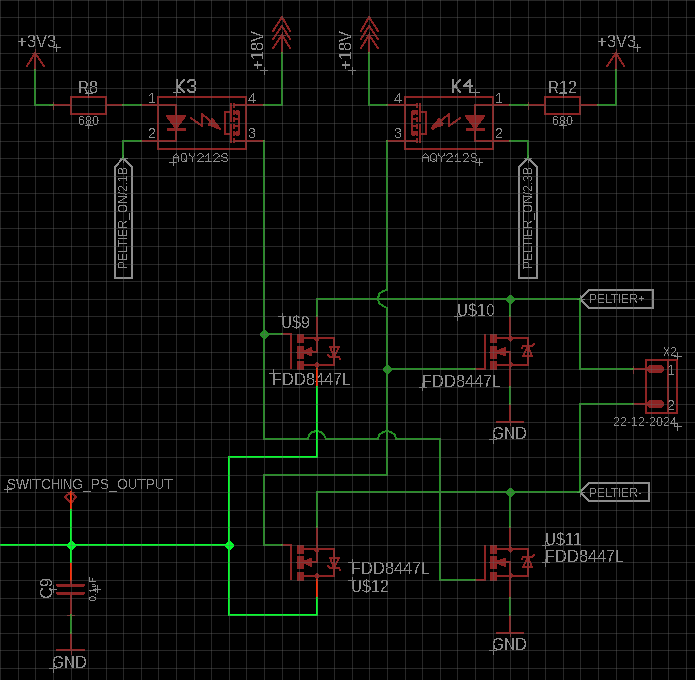 do I need to place a pull down resistor between the gate and the source of each MOSFET?

Here's what the datasheet for the AQV212S tells you: - 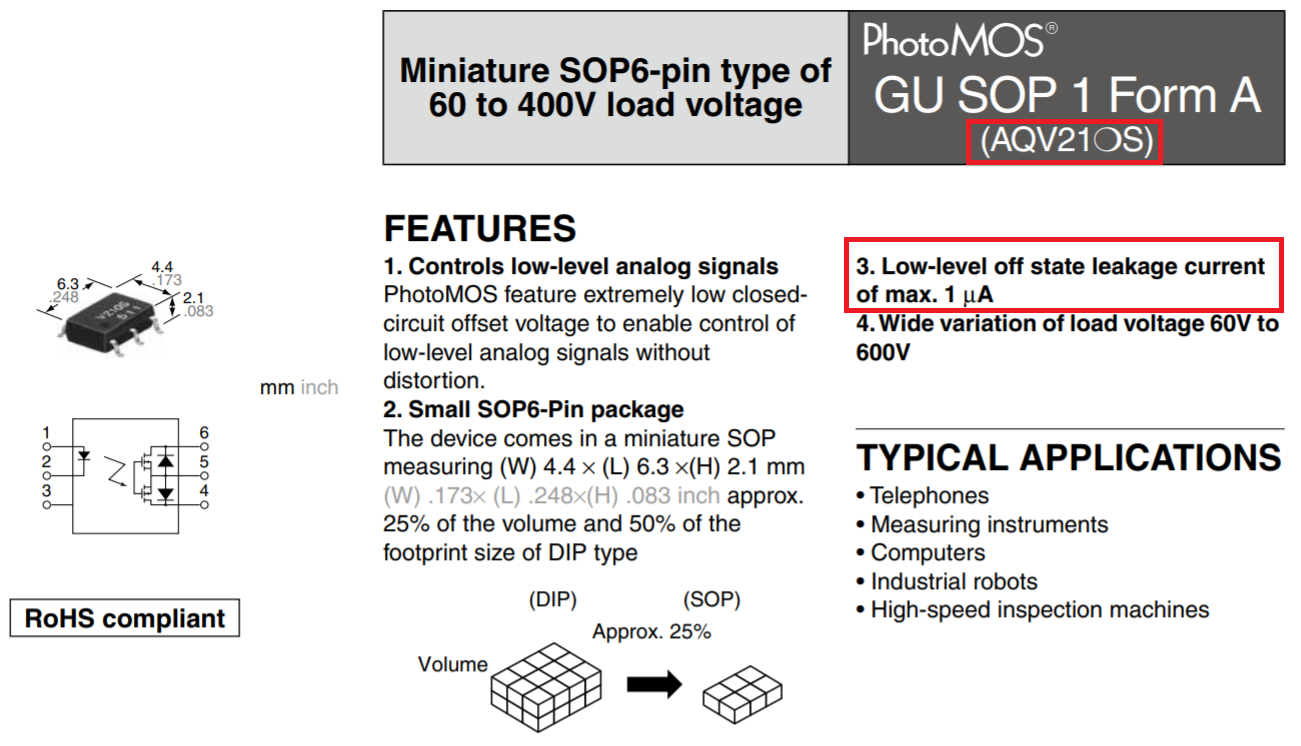 And that certainly means using a pull down resistor of 100 kΩ or less on each floating line. You only need one per node i.e. not 1 per MOSFET.

My question is: When I tried to prototype this, the top left MOSFET labeled (U$9) gets really hot and starts smoking after some time.

Yes, that is a definite problem that will happen without a pull-down resistor to 0 volts. Here's the next potential problem: - 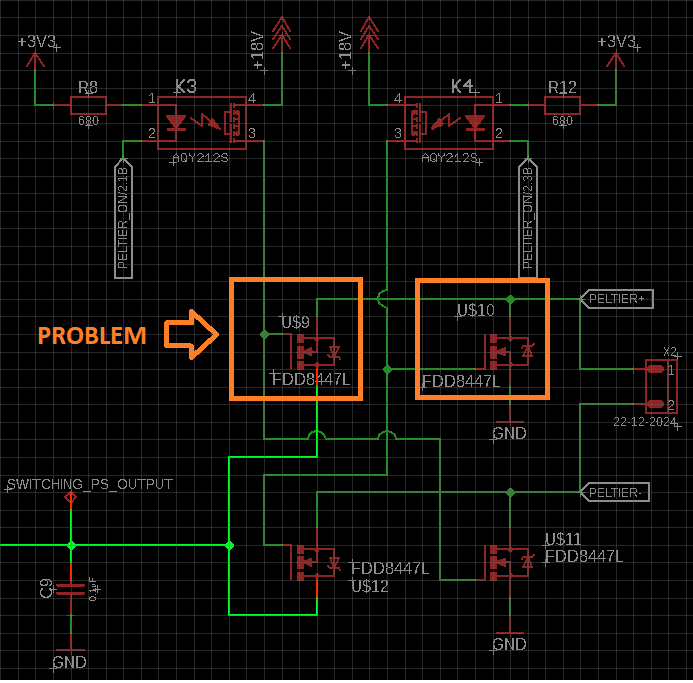 It looks like you are trying to use one of the N channel devices upside down. Bad things may happen due to the internal bulk diode becoming forward biased. Try swapping for a P channel MOSFET.

Maybe if there was a clearer schematic this might not be a problem.

There's also some possible confusion with the lower MOSFETs connected incorrectly too (if I guess what you PELTIER- node name implies). I can't be sure about this without a clearer statement of what voltages are meant to appear on what nodes.