OrCAD Footprint in .brd layout different from the .dra file

I made a custom footprint for an 8 pin TSSOP IC, using custom padstacks and creating a new package (no wizard). Each of the four pins on a side are 0.3mm wide and 0.5mm apart (BSC). In the .dra file everything looks right. However, when I add the components into a .brd file, the pins have a couple issues. On both sides, the two middle pins are 0.6mm away from the corner pins, and only 0.4mm away from each other. Not only are these the wrong distances, it also doesn't add up to the correct total distance from corner pin to corner pin (1.6mm instead of 1.5mm). The pins are also only 0.2mm wide instead of 0.3mm. Any idea what could be causing this? I know there are a bunch of options/settings that could contribute but I don't know what they are (fairly new OrCAD user). Image with blue pinsis .dra, red pins is .brd 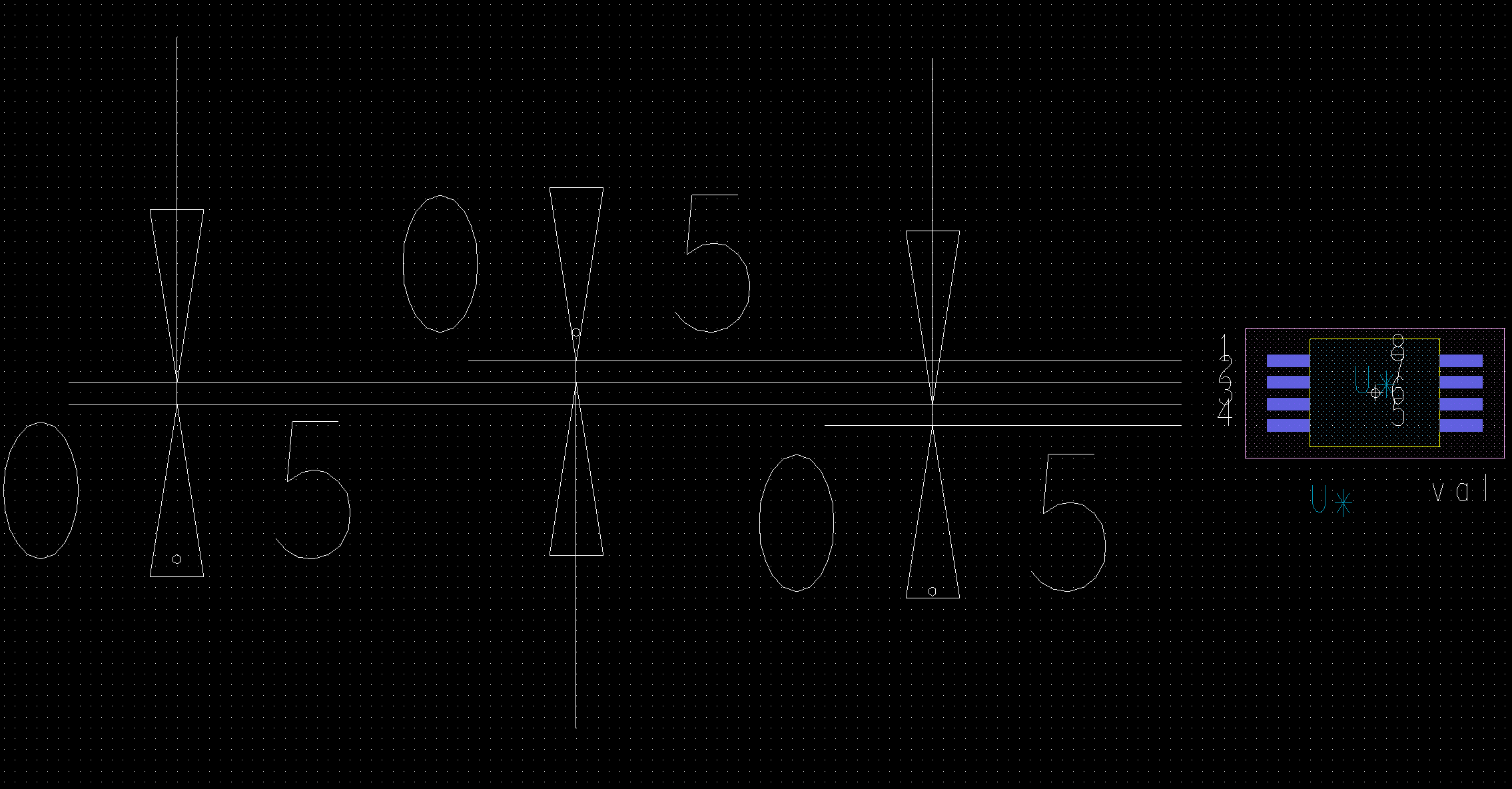 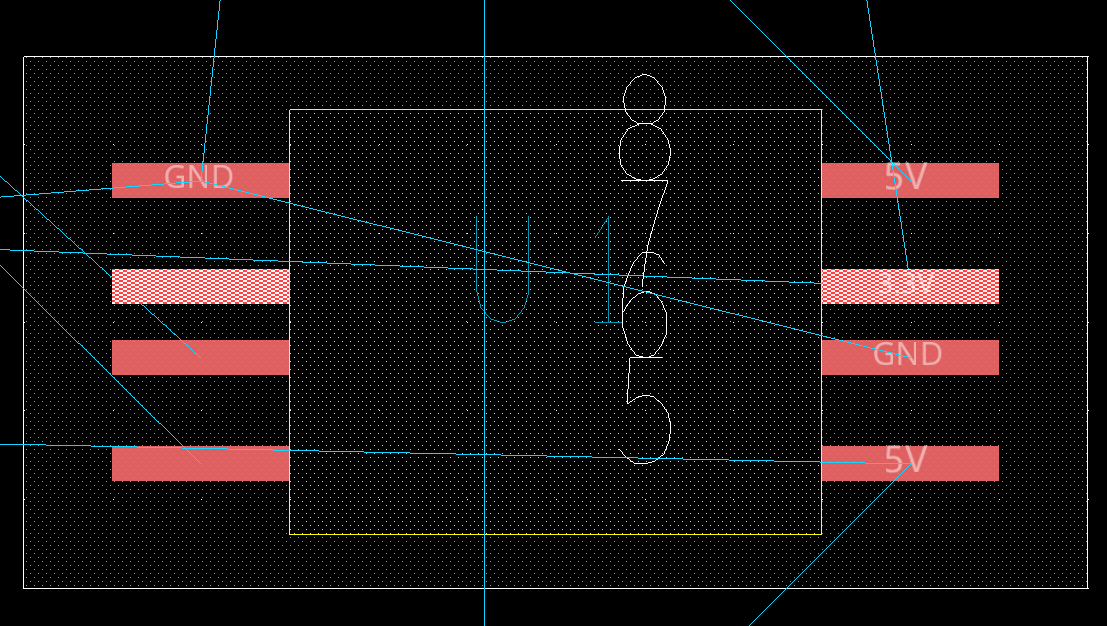 The .brd file has its own copy of all footprints and padstacks from the first moment they were used. If it did not, then every time you moved the .brd file you would need to move every other file with it too, even footprints and padstacks in other directories. And someone mucking with a component or padstack for use in design could destroy its use in a previously existing design.

Similarly, footprint files also contain their own copy of the padstacks they are using which also need to be refreshed.

For padstacks which appear directly in the .brd file (and not those that appear through a symbol. Things like vias.) you go Tool>Padstack>Refresh.

It might vary a bit from version to version, so basically look in the menus that you normally use to place components or where you handle padstacks.

For that matter, you can also export all padstacks and footprints used in a .brd file with File>Export>Libraries

If it's anything else I would need to see the file. I've always used a wizard though but often need to modify things afterwards for weird irregular footprints.

General info (aiming for clarity, not perfect accuracy), feel free to correct me if I made dumbnesses.

Orcad uses DRA files to generate a "symbol" (footprint) file (PSM). This PSM file is what is ACTUALLY used in your board design. The filename of the PSM (without the extension) must match the value of the "PCB Footprint" field in your schematic.

If you reference a PADSTACK in your SYMBOL drawing, orcad will look for a .PAD file of the same name, and copy that in to your design.

For both the SYMBOL and PADSTACK, orcad will search in directories you tell it to in the respective design feature paths setting.

Not the answer you're looking for? Browse other questions tagged layout footprint orcad or ask your own question.

2
Convert .PCB (Protel) to .MAX (Orcad Layout)
1
(Layout Plus 9.2) How to copy a part from one MAX file to another
2
differences between different footprint surface mount RLC components
1
How can I create a rectangle drill in Orcad Layout Plus 10.3?
0
Parts footprint list in Orcad Capture
2
SC70 footprint layout
0
OrCAD PCB Designer Transistor Footprint
4
Modifying land patterns generated with IPC-7351B wizard