I recently aquired (second-hand) a Yaesu FT-252 handheld in unknown condition. It turned out to mostly work, but was found very weak. Investigating it in the HAM club we found that the PA IC is very likely to be at fault, as we could detect signals going into it, but no signals getting out at all. We also found that it's most likely to be shorted, as we measured \$<5\Omega\$ between one of it's (non-ground) pins and ground.

One of the members of the HAM club suggested that we might just replace it with some "generic" 5W RF PA suited for the 2m band. 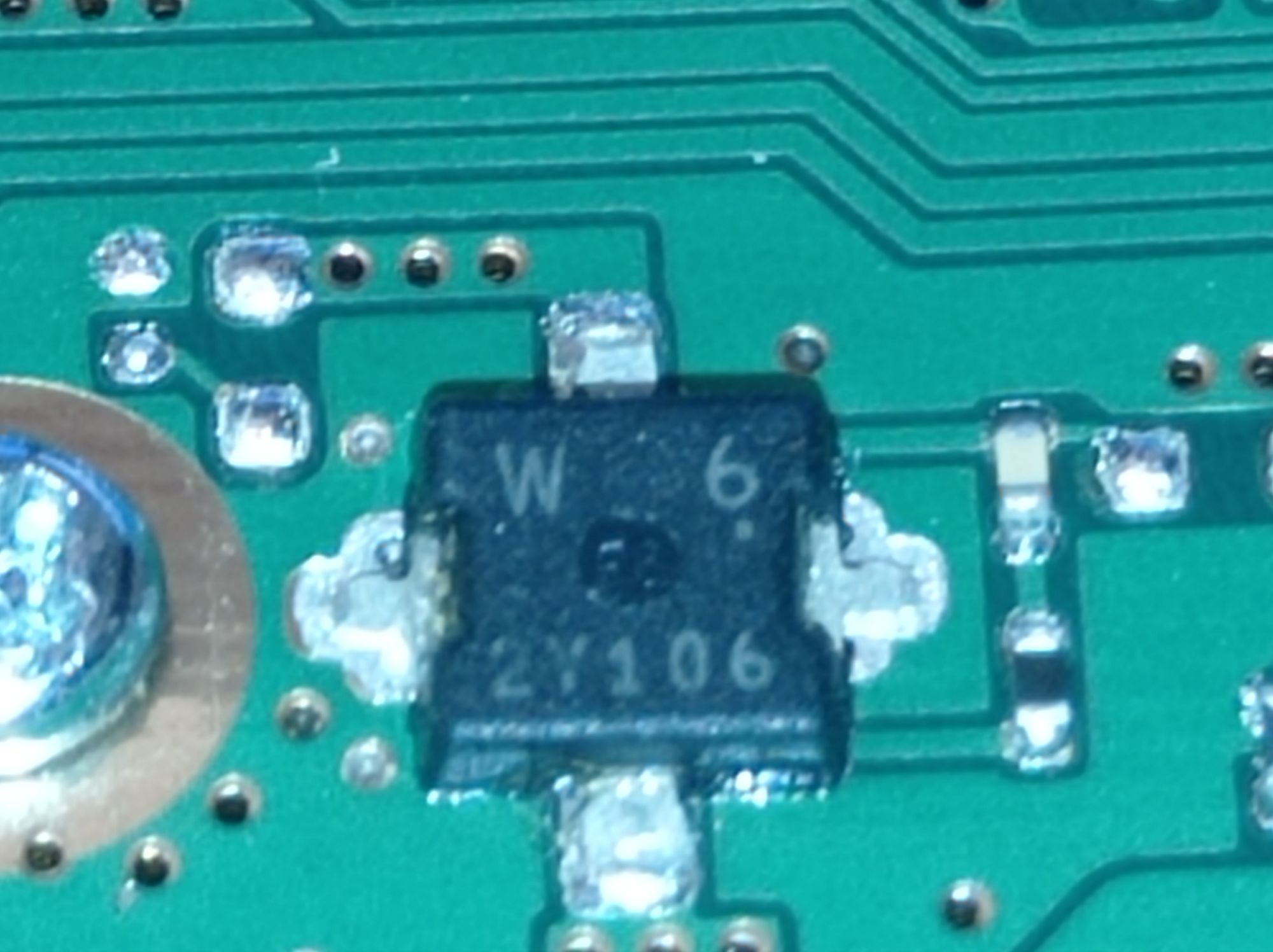 b) What other RF PA ICs could be used as a replacement, that we can buy?

Here's a picture of the board showing the parts nearby. We removed the part so we can test it, and it measures similar to a gate-shorted mosfet. 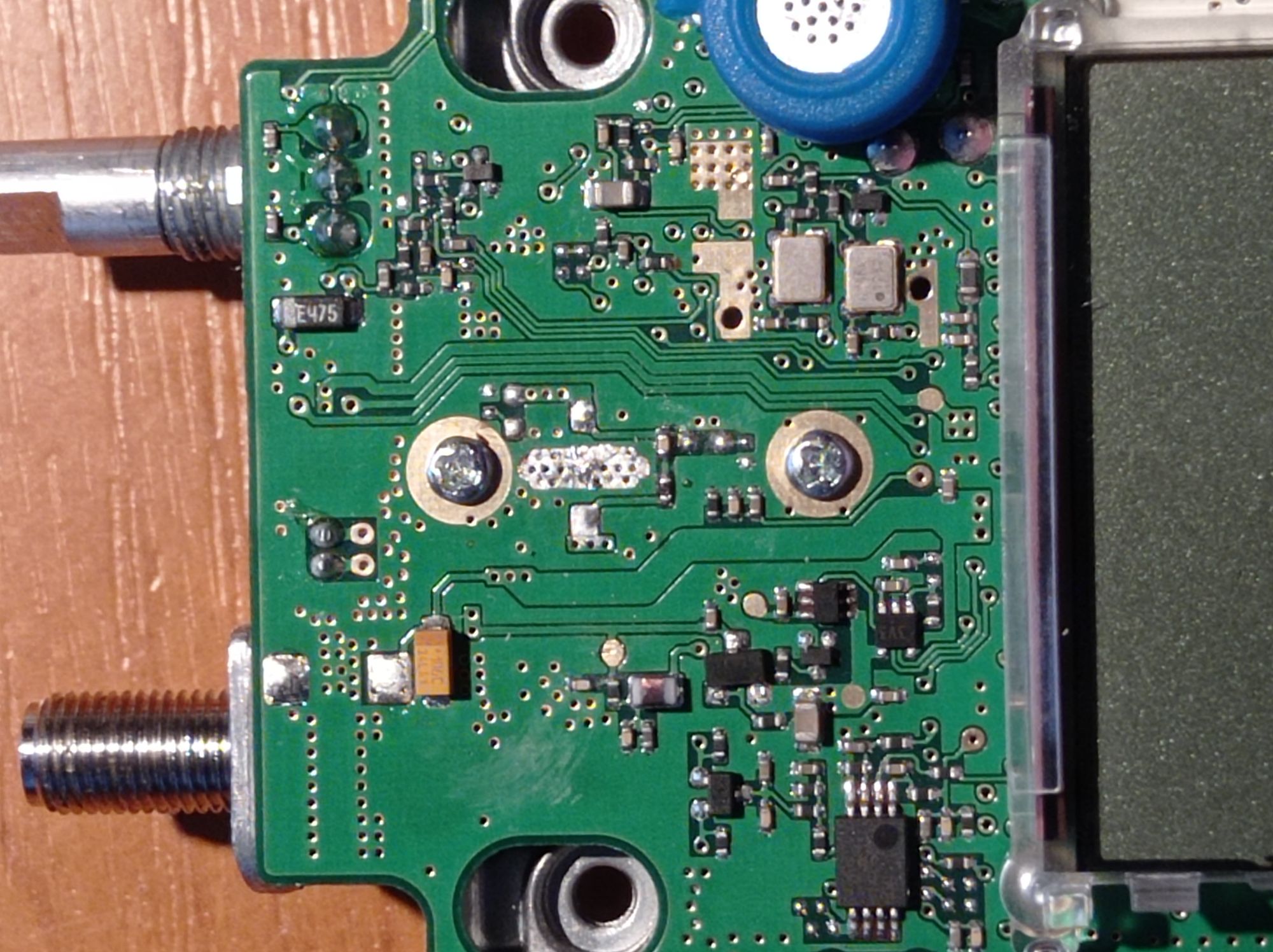 The 2SK3075 have been thoroughly used by Yaesu, notably in the FT-2400M. https://toshiba.semicon-storage.com/us/semiconductor/product/mosfets/detail.2SK3075.html

b) What other RF PA ICs could be used as a replacement, that we can buy?

I'm trying to build a 10 Watt amplifier for the 70cm band, I searched a lot for a component capable of this power and didn't find many if any. I think you better of replacing with one of the component listed on Mouser.

Based on the list and depending on the polarization of the transistor, and the component put at his input/output. You could maybe find the closest match thanks to the test fixture circuit recommended in the datasheets.

Note: Replacing an RF PA with another is generally a bad idea. Depending on the polarization point, and impedance matching required at the input and output. Which may/will not be the same for different components. Even the need for DC blocking.

Not the answer you're looking for? Browse other questions tagged rf identification radio repair power-amplifier or ask your own question.