What is the value of these resistors?

Two resistors in a Bosch AL 1115 CV battery charger 127V burned up yesterday, and I am trying to figure out the correct value to replace them.

I have found in the internet this photo where I suppose that these resistors are of the same value of that burned in my board: 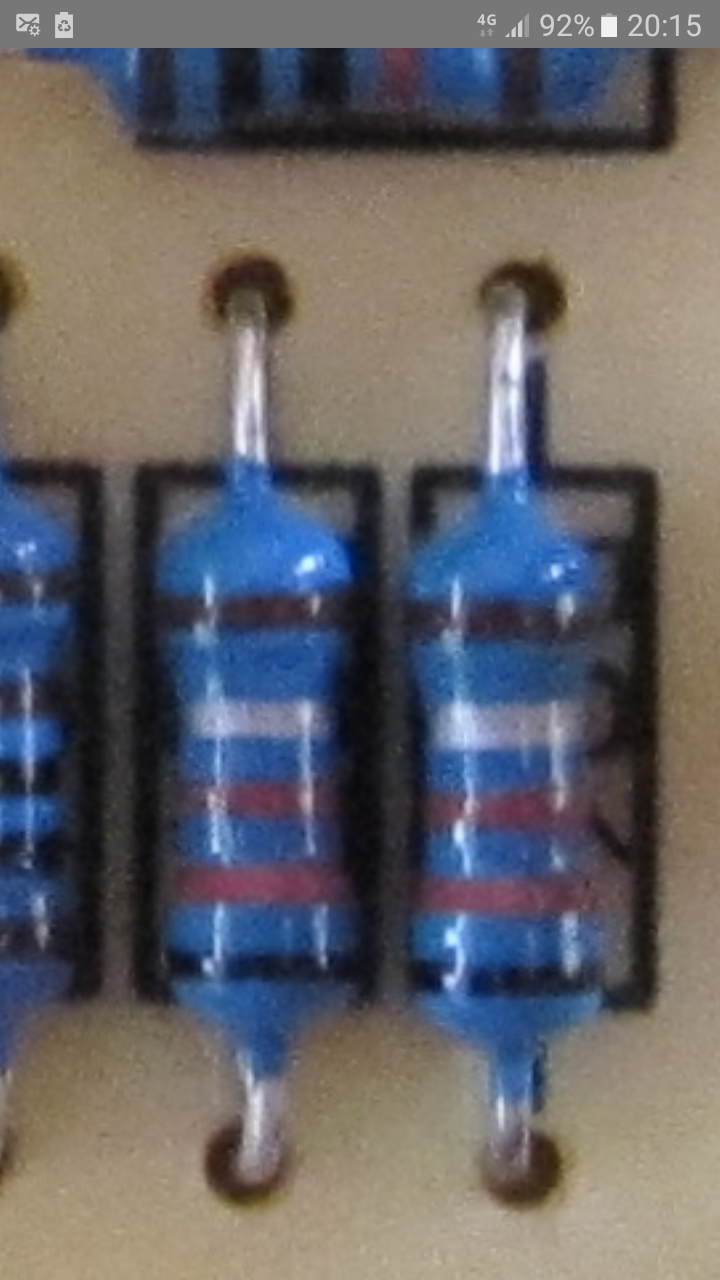 This is a image of a similar board that I found on the internet:

This is a photo of my real board, that was burnt: 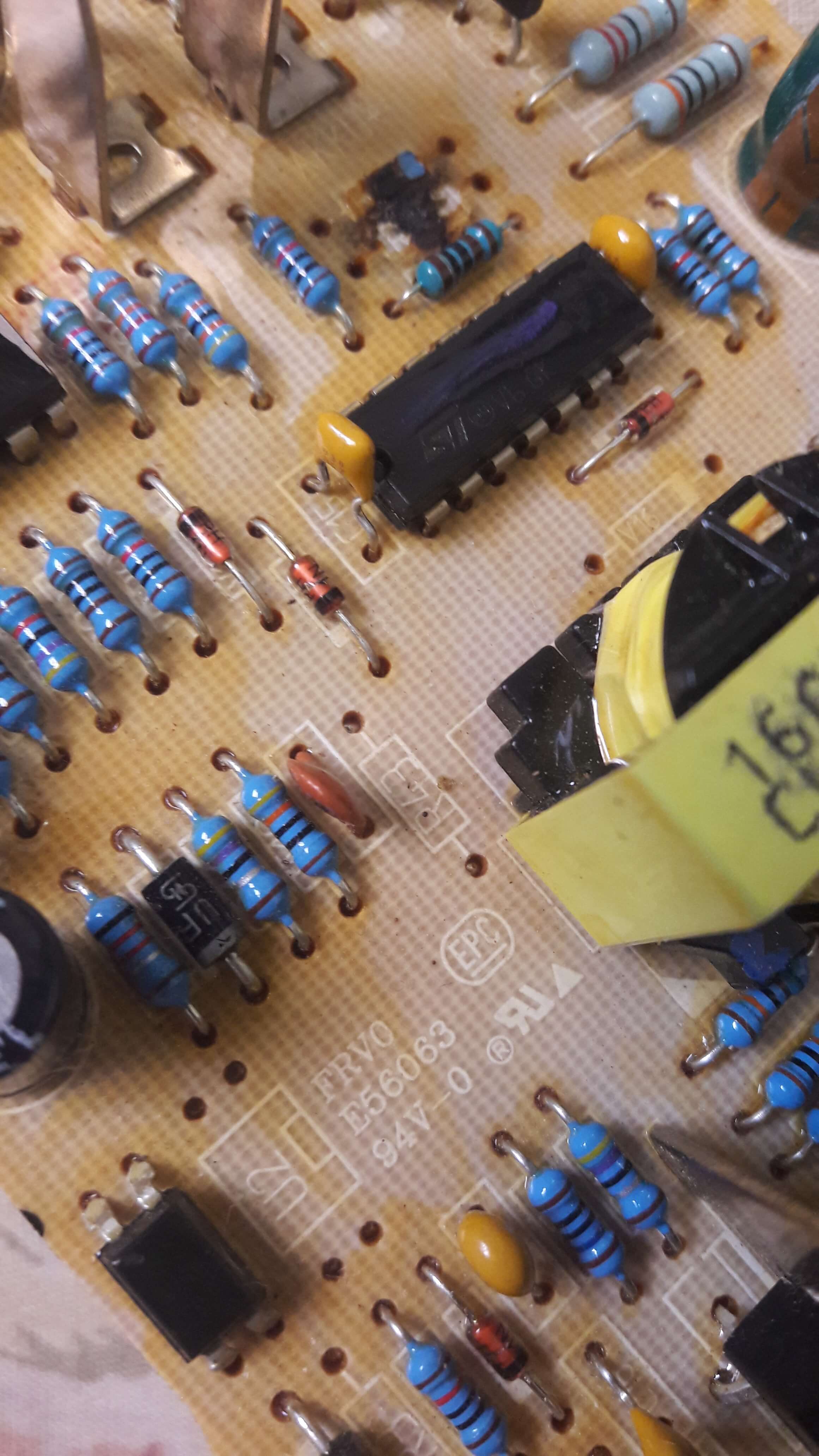 In that two resistors that burnt, in the similar board figure, I see the colors:

What is the value of this resistor?

I have learned that in 5 bands resistors, the first, second and third band are the value, the fourth id the multiplier and the fifth is the tolerance.

Black does not exist as a tolerance and in some five band resistors the third band is the multiplier, and not the fourth.

What is the real value of the resistors in the figure?

Browse other questions tagged resistors or ask your own question.

15
How do I read these blasted five-band resistors?