How do I remove bathroom scale auto shutoff feature?

I’m a software guy so please excuse any silliness in this question.

I need a scale which will not shut off on its own and continuously show changing weight values.

Although I may have no choice but to learn about load cells and arduino/raspberry interfaces, I figured I’d start with cheap digital bathroom scales.

Thr bathroom scale I bought shuts off after some time of inactivity. Worse, even if I’m standing on it, after a few seconds it locks in the weight. 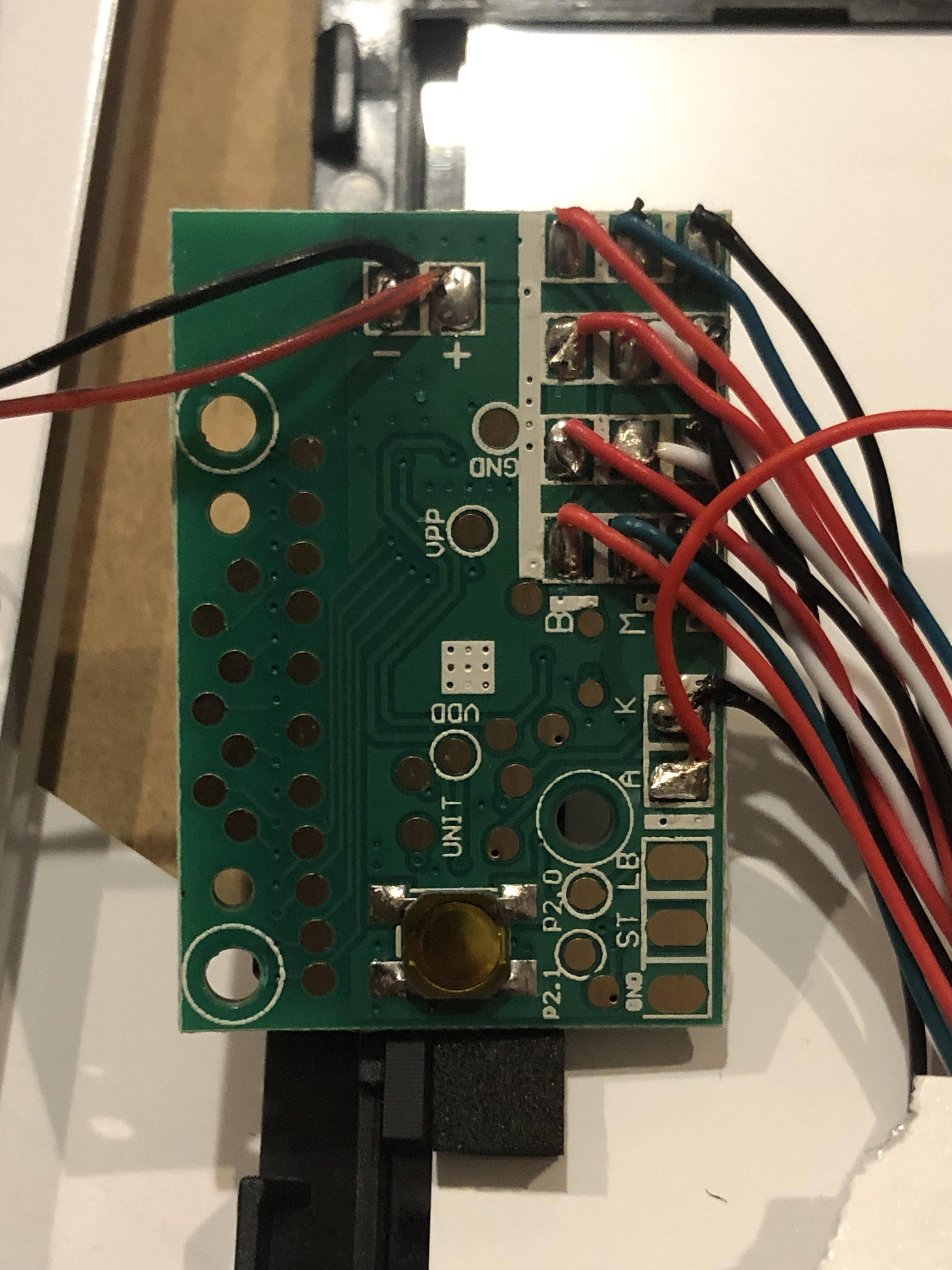 Back side and the lcd: 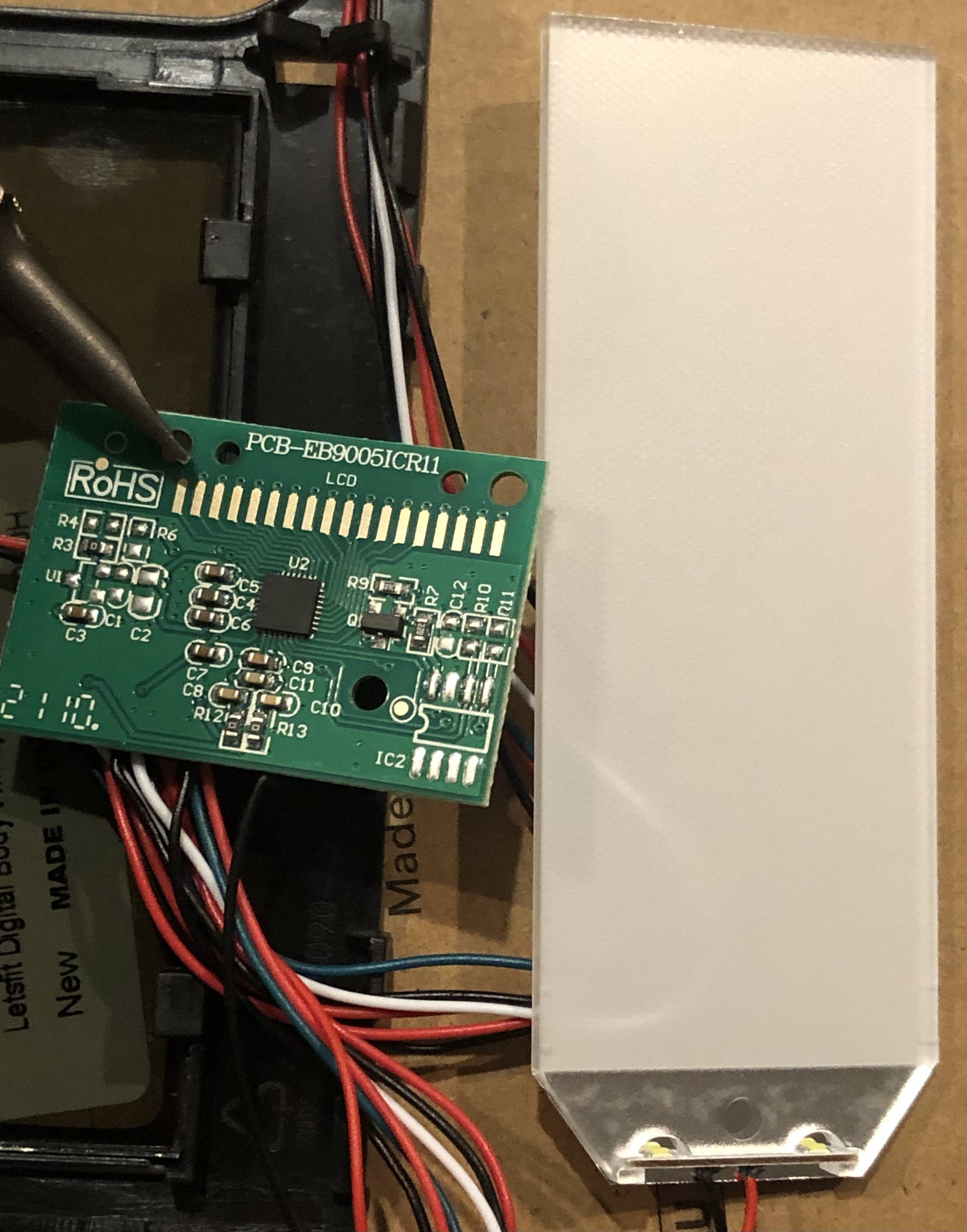 As far as I can tell, they use a custom chip/board. I was hoping it would be a standard hx711 with the shutoff feature bolted on, which I could somehow disable.

Is there anything I can do to get the scale to continuously read values, until I turn it off?

Almost certainly you have no easy access to what would be needed to make that change.

There will be an MCU, maybe hidden under a blob of black epoxy close to the LCD display (because of all the required connections). The MCU may be locked (firmware cannot be read, even with the proper equipment, because the security bits are set) and quite possibly OTP (one-time programmable), and likely of an random type from an obscure manufacturer eg. like this one (and would likely require an emulator type setup to debug).

Note also that if you keep it 'on' it will drain the batteries in short order, mostly because of the current draw from the load cells. It also goes through an auto-tare routine at power up that deals with the drift in the load cells (and that means that load cell "creep" is not an issue).

Chances are both the MCU and the HX711 are powered continuously and the MCU issues a shutdown instruction to the HX711, which puts it into a low power state. Similarly the MCU would go into a low power mode and blank the display while waiting to be triggered.

Based on the additional photo it looks like they've integrated the HX711 function into the MCU U2 (they're always innovating to trim costs in this kind of mass market). If it's a similar circuit, the SOT23 part will likely be marked "2TY". Maybe you can find the part number on the MCU. The programming would be done via the test pads on the PCB, including the Vpp pad.