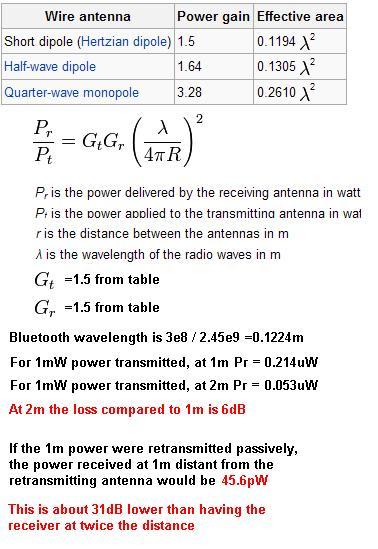 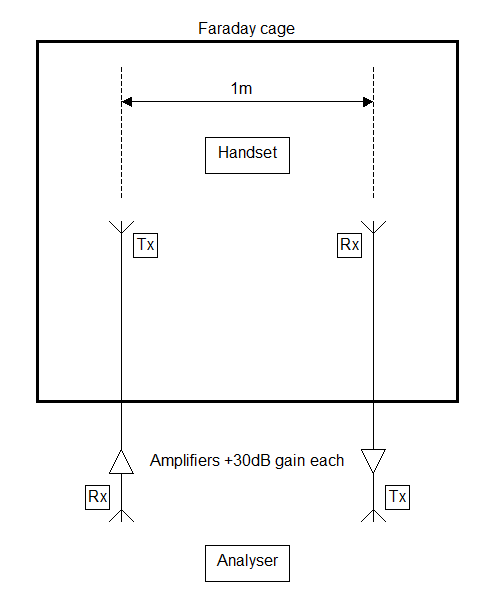 0
Antenna Design Necessary?
2
What technique can I use to focus a Bluetooth 4 transmission (or at least shield it)?
1
DIY 2.4 ghz antenna for Bluetooth Speaker too cut or not to cut
1
Can I remove the whip antenna of an XBee Pro S2B and attach an external antenna?
0
Understanding RF amplification
1
How to use two antennas with a single Bluetooth module? (BLE repeater)
2
WiFi antenna understanding, which is 2.4, 5 GHz
2
FCC Complaince & Removable Bluetooth Antennas
1
Bluetooth range extender for audio component