Why does a Zener diode leak so much current?

I have a Zener diode of the type BZX84C3V6LT1G. 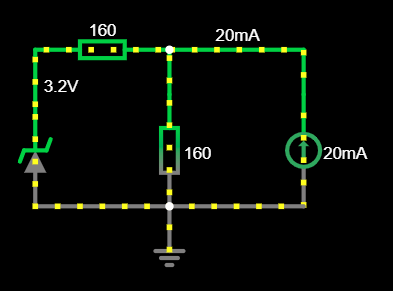 Figure 1. The circuit redrawn with voltmeters and ammeters added.

We measure voltage across a resistor and current through a resistor. (It may be different in other languages.)

In Figure 1 we can see that most of the 20 mA returns to the current source through R2. The 19.61 mA through 160 Ω causes the voltage to rise to only 3.138 V and this isn't enough to turn on the Zener diode properly so very little current flows through it.

You can see from the datasheet that the current varies rather a lot at different voltages. They are not precision devices.

Zener diodes, like other components, are not ideal. They do not simply switch sharply on at their Zener voltage, but slowly near the Zener voltage, and low voltage Zeners turn on very slowly, they have a very soft "knee" in the curve.

As your circuit has already 160 ohms over 20mA source, it has a 3.2V output. There is virtually no voltage drop over the Zener bias resistor and thus virtually no current flows through it.

The Zener marked in red requires 5mA through it to have 3.6V over it.

Low-voltage zeners have worse characteristics than higher voltage devices, as you have observed. Perhaps consider using a higher voltage device and then reduce this voltage using a divider (two resistors). Zeners of about 6V2 to 6V8 are desirable because the temperature coefficient is close to zero.

Do not use a zener diode. Precision voltage reference-comparators (a.k.a. adjustable voltage references and precision zeners and shunt regulators) are generally used in power supplies to replace far too unsharply working low voltage zener diodes. Check this circuit: 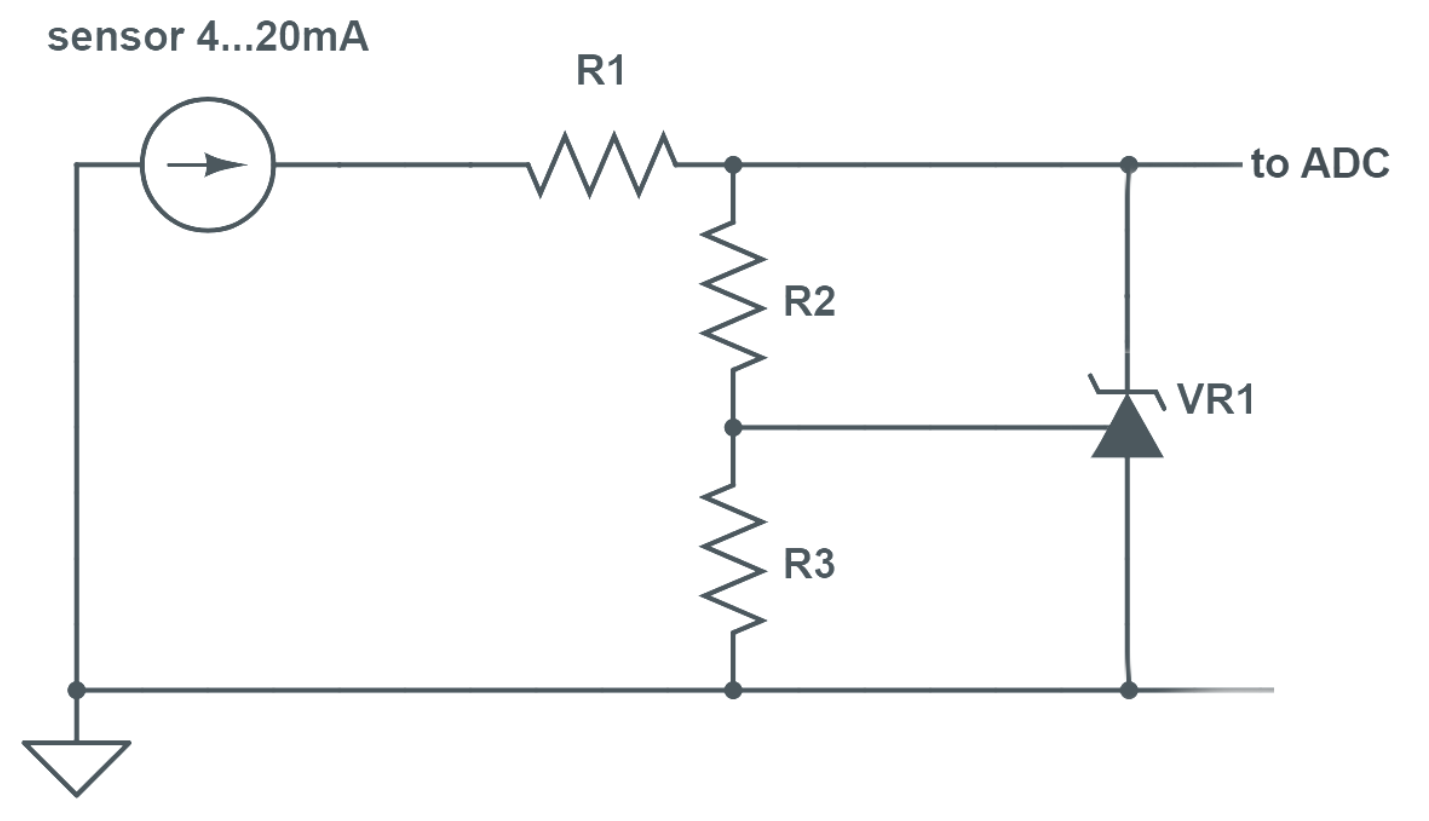 Reference-comparators can sink as much as 100mA. This circuit protects your ADC input if R1 can be so high that 100 mA sink is enough to keep ADC input voltage equal or lower than the mentioned limit 3,2V.

You must calculate the voltage divider R2,R3 so that you get the wanted voltage and the treshold 2,5V is reached just when ADC input voltage is in its maximum. If you can scale ACD output numbers with software you can well get working system with standard resistors without a need to connect resistors in parallel. I skip those calculations.

Why does a Zener diode leak so much current? 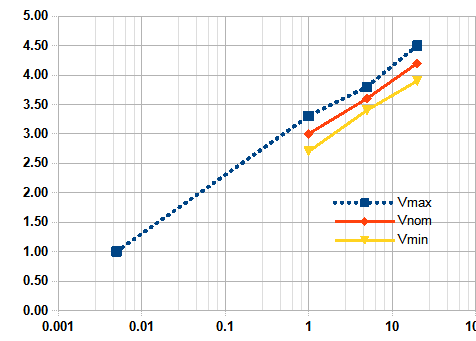 On a log scale, 5 uA is NOT EXCESSIVE and is consistent with the exponential behavior of all current rectifier diodes with a straight line except near the knee current where the bulk resistance dominates the curve as a linear slope.

The value of the linear slope is what defines the value of Rs and tolerance of Vf above 1 mA . This is the incremental resistance (from bulk resistance) or slope in V/I. "onsemi" calls this Rs , the Zzt value or rated threshold resistance. (Zzk is the lower current knee threshold) The rated current, Rs = Zzt are inversely proportioned to the size and power rating of the diode Rs=<=1/Pmax and for this part ranges in the 50-ohm range so its Vf rises significantly above 5mA as such. 0.75V/15mA = 50 Ohms (results from 20-5=15mA)

The linear plot below on the right Y-axis shows the Z value 1 to 5 mA and drops down from 5 to 20 mA. 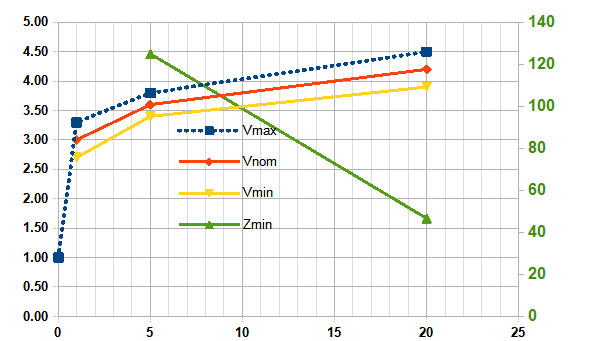 As a matter of comparison a 5 mm White LED has a threshold voltage of 2.85V with a nominal Vf of 3.1V @ 20 mA with a supplier depending tolerance, thus the Rs or Zzt or bulk resistance is around 12 Ohms much lower than this Zener but makes a cheap regulator and indicator and is more consistent between suppliers if kept in the 2 to 3 mA range at 2.9V. Poor suppliers in the past have rated their 5mm LEDs up to 3.6V at 20 mA. The chip itself is much smaller than 5mm, which is just the lens.

This is an XY question from the comments and lack of clarity in the query text.

6
Zener diode circuit
9
Zener Diode Selection for Relay
2
Lower Voltage With A Zener Diode
7
Is using Zener diode with a voltage divider sensible?
0
How do you solve for current through a zener diode once it has reached its zener voltage?
1
Why is the voltage across a Zener diode so dependent on current?
0
Zener diode behaviour at operating limit
1
3.3v Zener Diode Shunt Voltage Regulator giving a 4.3v output
6
Why does voltage drop in a simple zener diode based voltage regulator?
5
2.4V Zener diode regulator not clamping