Is this resistor metal film or carbon film?

I am trying to determine if this resistor is metal or carbon film?

However, this particular resistor is gray, and I have seen gray carbon film resistors before (though the gray color was probably some sort of coating, I believe).

If it helps, this resistor was found among many vintage, i.e., pre-1970s resistors. When did metal film come into circulation? 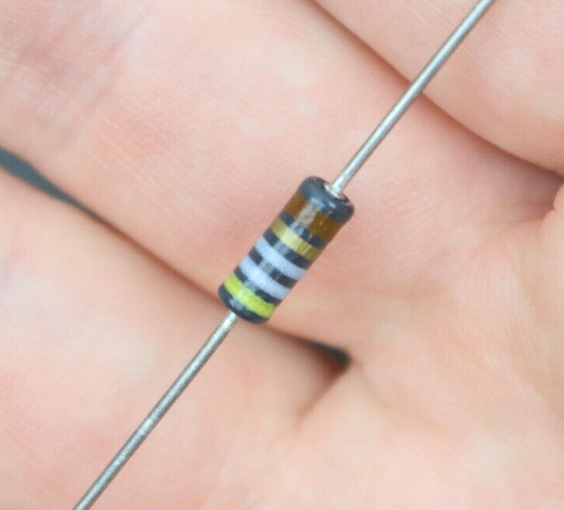 Browse other questions tagged resistors components vintage or ask your own question.