Will a resistor used for an indicator LED in latching pushbutton negatively impact APA102 LED performance in same circuit?

Just to give a little more context to the picture below, I currently have designed a PCB that I will solder/reflow with APA102 2020 LEDs which will work in conjunction with mechanical switches also on the board.

As far as programming that goes, that is already sorted as someone in a community I follow already made a program to do all that for me including the data and clock.

I don't fully know how to read schematics yet and have not become familiar with making them in certain programs, so instead I just made a diagram with the limited knowledge I currently have.

What I wanted to know is if this adjustment of adding a latching pushbutton will work in toggling the APA102's ability to light up upon pressing the mechanical switches.

Also, to go a step further, since the pushbutton (which is 16 mm and blue) has a built-in LED and a resistor is required, will that resistor potentially negatively impact the brightness of the APA102s rendering them unusable? As far as I understand they do not need separate resistors.

I will need them bright enough so that they can provide some light through roughly 15 mm thick semi-clear resin which will diffuse the light somewhat. If their brightness will dim too much from the resistor then I may need to consider getting a plain, non-LED push button so that I won't need to add a resistor at all at the cost of not being able to use a fancy LED switch. For added info let's say the resistor is 220 Ω-400 Ω.

As for why I wired it up like that, I followed this image of a switch I found, because I wanted it so that the indicator LED would only be on when the button is depressed; I hope I got that much correct at least.

I do not know for sure if I will use this specific switch, but I mainly wanted to get this much right for educational purposes at least. 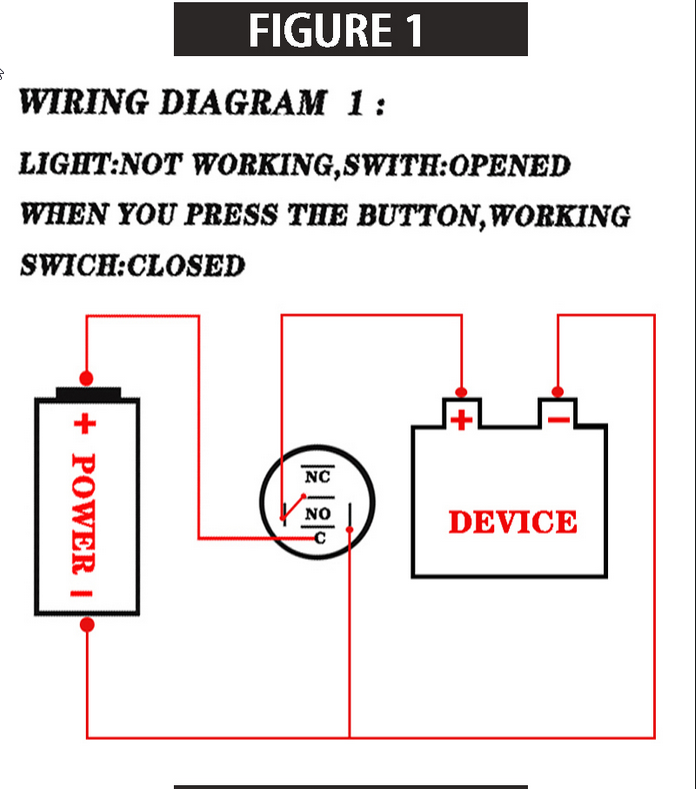 0
How to wire up a circuit with a button that cancels other circuits
4
Choosing an LED
1
2 led on latching pushbutton NO arduino
0
Resistor for a LED with high limits
3
Quick question: do I need a resistor for a keyboard key switch
0
Higher brightness LED with bigger resistor to save battery life
1
LED Circuit design (4 switches, 1 potentiometer)
0
Basic resistor question for parallel LED circuit
0
Choosing the right resistor for a LED circuit
0
Momentary switch 12 V motor reverses game