How to use single PTC as input to two different circuits?

I intend to use the single thermistor to trigger both the high temp cutoff on the controller and also the LED circuit, How can I optimize the circuit to produce the correct resistance value at the appropriate temperature for the controller?

The controller is off a shelf motor controller board that takes thermistor input and cutoff on high temperature as set by the user although there is no indication for that. To have the LED indication I came up with this circuit which will indicate High temperature. 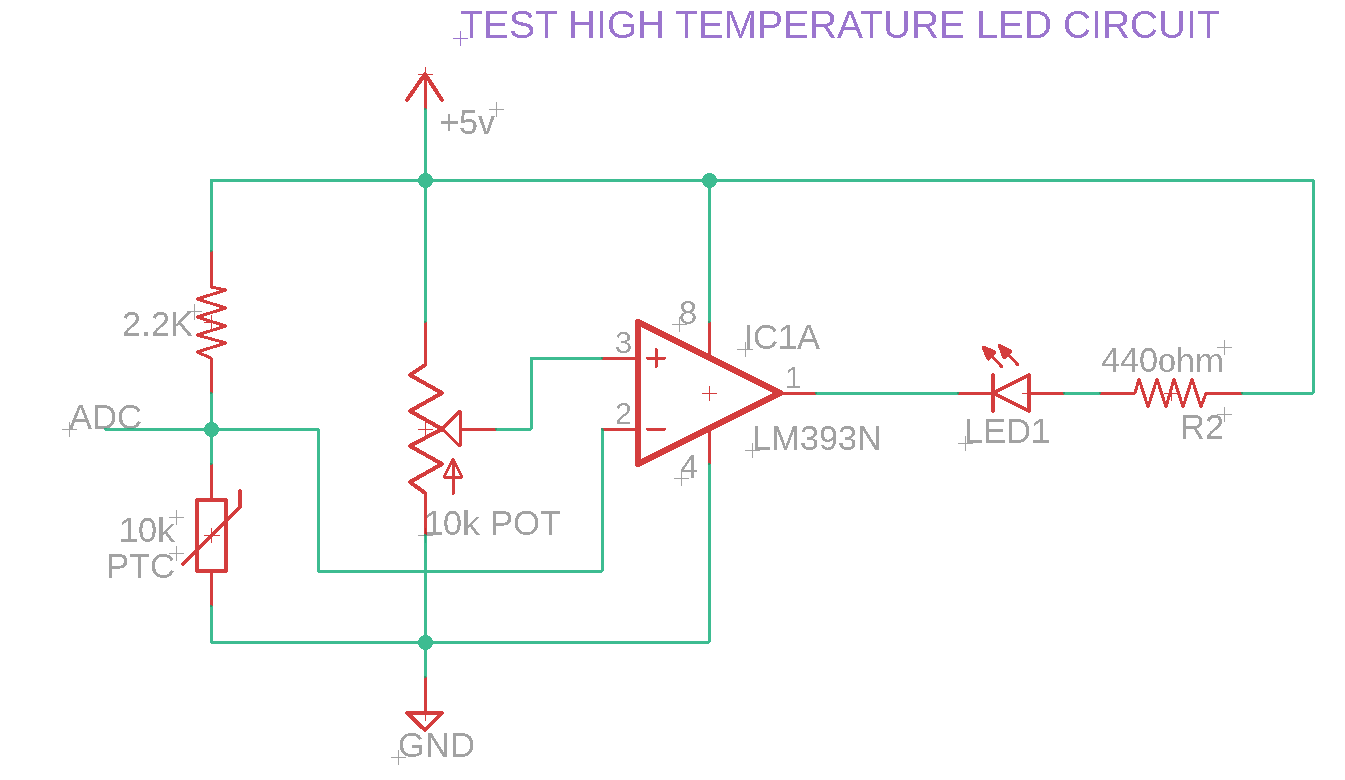 Browse other questions tagged circuit-design adc ptc or ask your own question.