How to improve this precision rectifier by further decreasing cross-over transition times?

R2=R3=R4, and the rectifier has gain of +/-1. The architecture is nice as it keeps both op-amps operating closed-loop, without saturation.

Anytime U1's output polarity changes, it has to slew two diode drops. This introduces artifacts near zero. The duration of those artifacts grows as the amplitude of the AC signal on the input decreases. This is mentioned and measured in the application note. It's one of the drawbacks of this architecture.

The transition waveforms I've measured for a 1kHz square wave of 1Vpp, 100mVpp and 10mVpp amplitude, are:

Note that the lowest amplitude waveform has a 10us/div time base.

The simulated waveforms from the app note look quite similar: 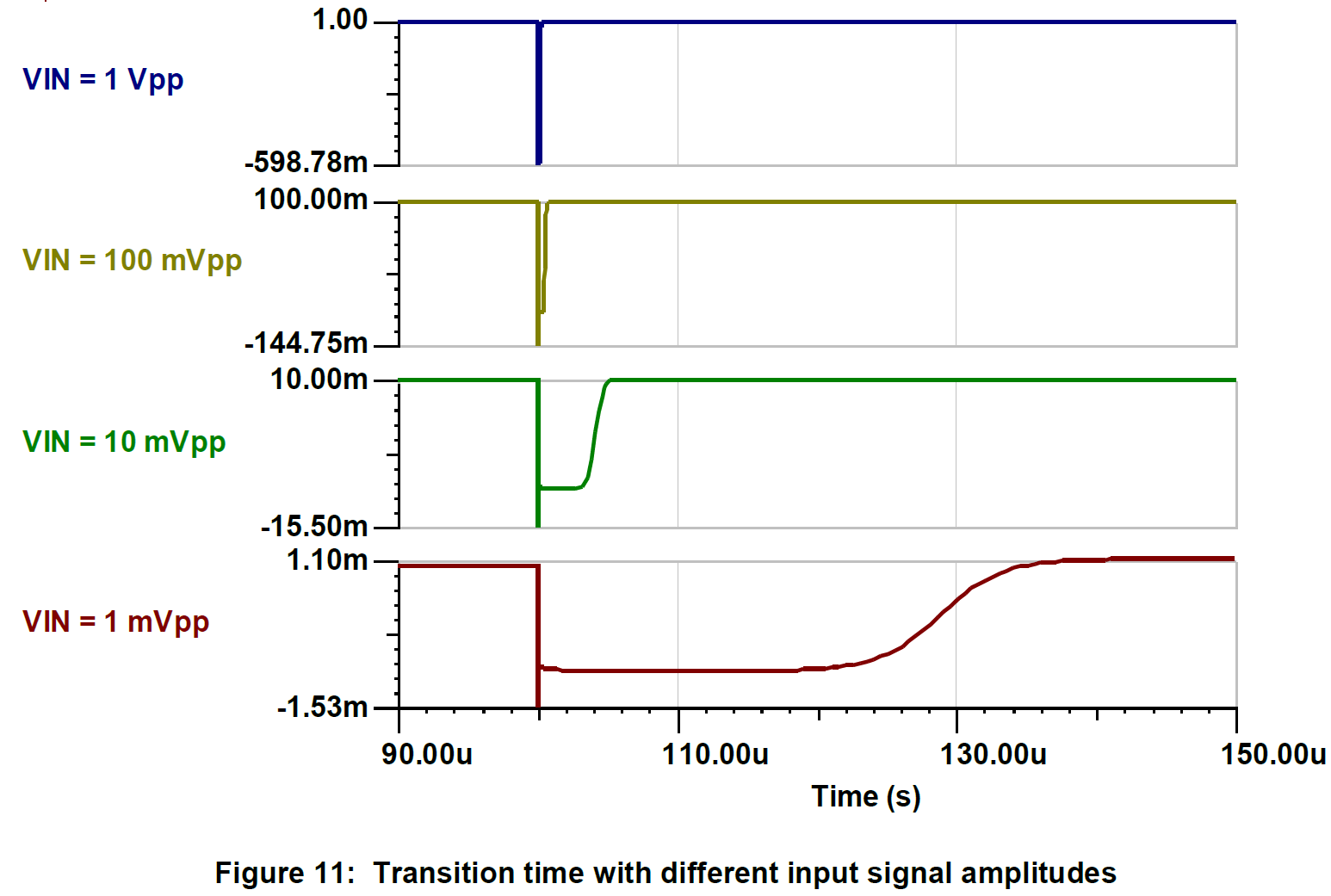 As a partial fix, D1 and D2 could be RF Schottky types with lower forward voltage drop, decreasing the slewing U1 has to do on zero crossover. 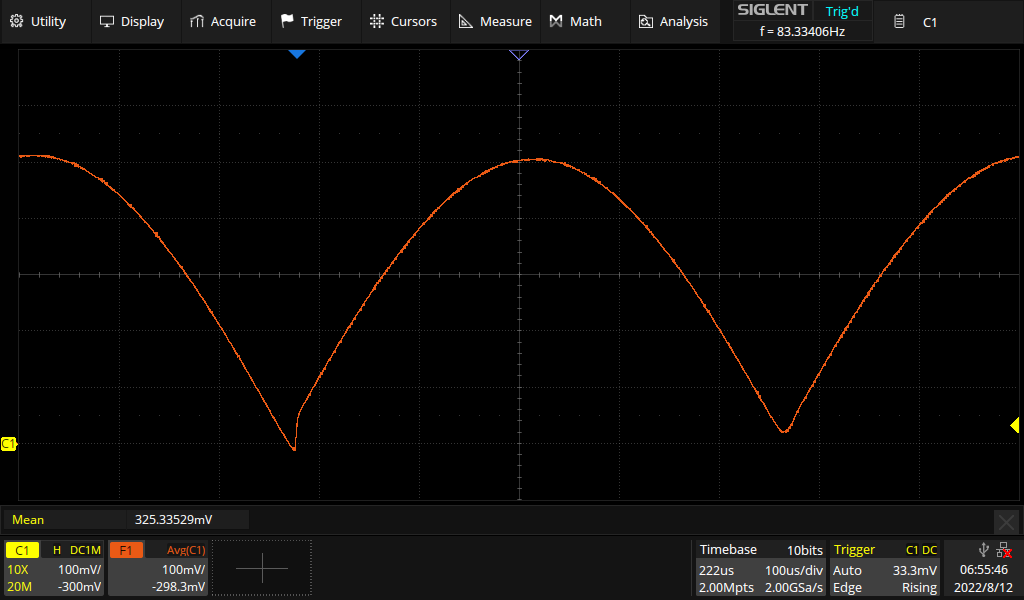 The character of aberrations in the rectified signal is very similar to that shown in the app note for 1kHz 50mVpp rectified output: 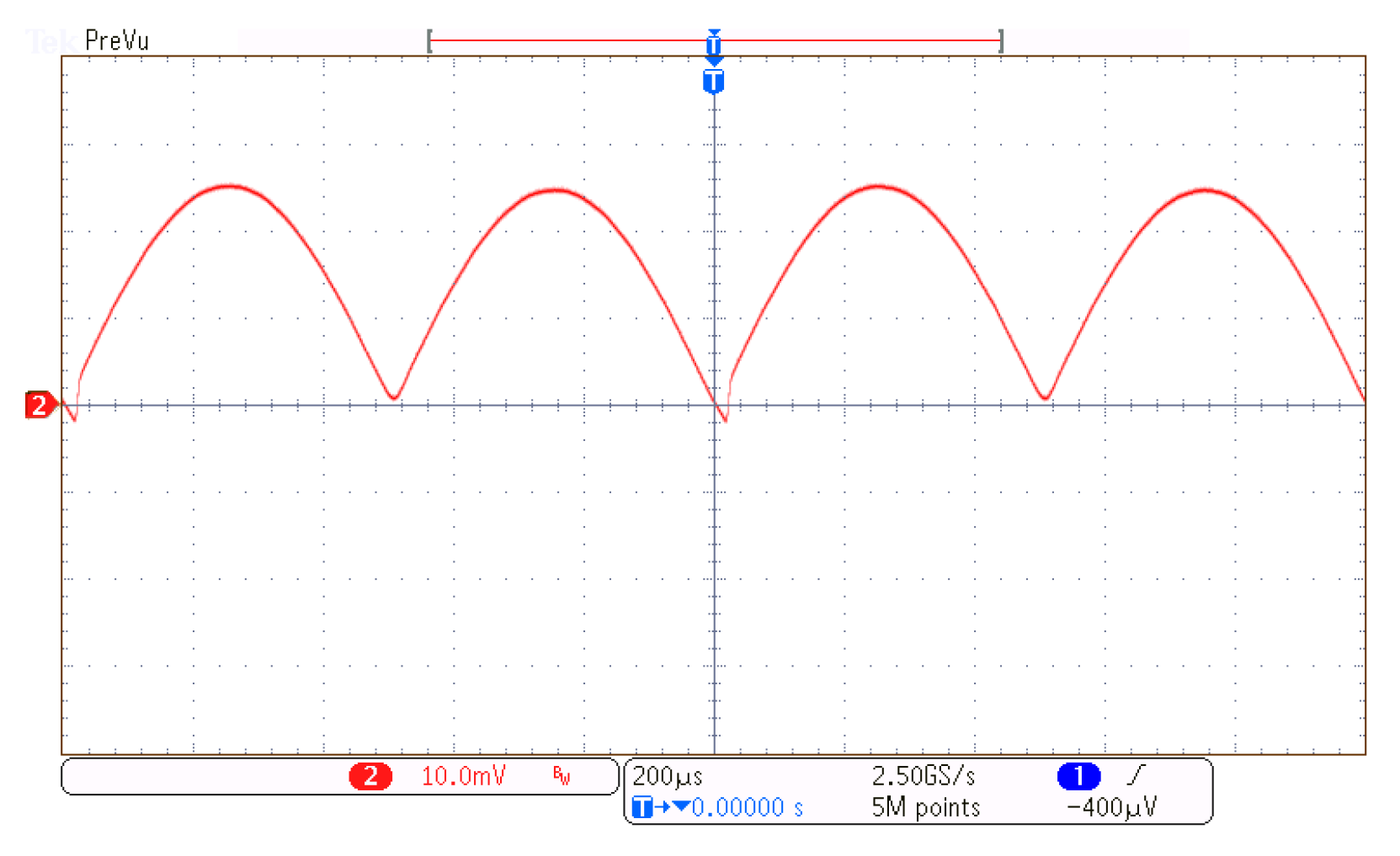 Note the time scale: The shape/slew rate of the aberrations is same in both circuits, in spite of the app note using quite a bit faster op-amp.

What both circuits share in common is the 1N4148 diode.

It seems that this circuit under-utilizes the op-amp.

I had to use averaging to obtain the traces, just as the authors of the app-note had to: otherwise, modern scopes without preamps are too noisy for such pretty pictures.

This is to assure anyone trying to reproduce the plots: without averaging they look like a big noisy mess, especially at the 20mV/div and 5mV/div.

Is there some way to fundamentally mitigate the effects of forward voltage drop across the diodes (making it effectively "very small"), so that the transition times would be improved, essentially turning the diodes into ideal diodes?

I'm looking for improvements that don't change the op-amp type. Those improvements will also improve performance with better op-amps, by lowering the slew-rate requirements of the op-amp to be more in line with what the signal itself requires, rather than diode slewing.

I've been experimenting with adding synthetic voltage sources to "undo" the voltage drop on the diodes, but perhaps there are other known approaches to such problems.

I assume that there may well be several ways to do it, e.g. depending on the supply vs. signal voltage span, etc.

I have thought of these methods. You need to experiment to see if any of these is good enough for you. 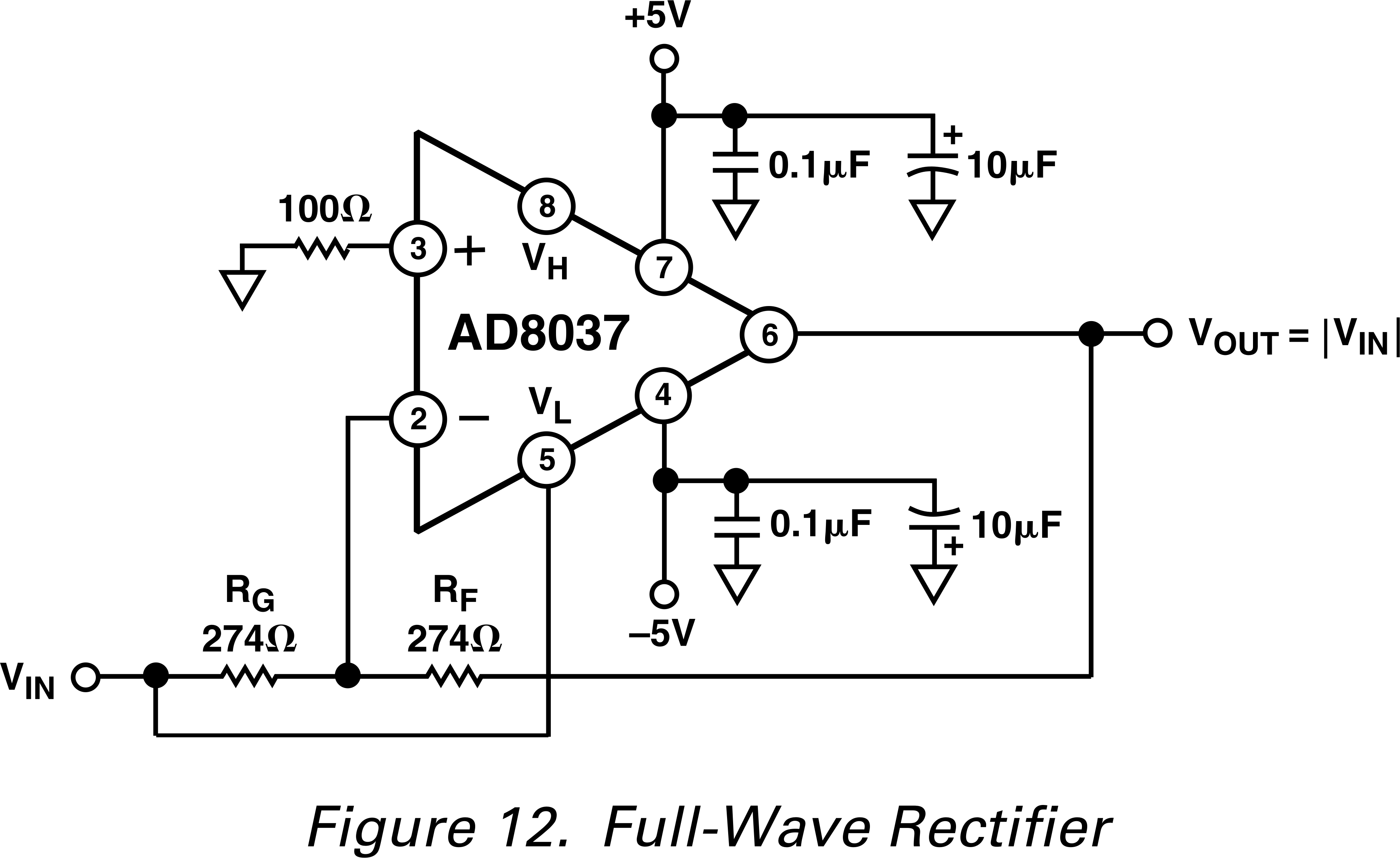 For this to work fast, ultimately you again need some kind of fast-slewing op-amp.

You might aswell replace the op-amps in the original circuit with faster types to solve the same problem. Schottky diodes also help if you're after smoother crossover.

Using opamps (which are loop compensated) and diodes to switch loops will always have some type of unnecessary delay as some signal transitions through 1 or 2 diode drops.

Instead, use 2 opamps: One as a buffer (+1); the other as an inverter (-1). Each opamp will remain linear and in closed loop. Use a comparator (with small hysteresis ?) to select the +1 or -1 signals depending on the polarity of the -1 output. Be careful that the BW of the +1 will be higher than the -1; it might need some adjustment.

The diode type does affect the results.

There are other tweaks to be made, and I'll be editing more results into the answer as I get more measurements done.

This is a small-signal switching silicon diode, and is the benchmark.

This is an RF microwave rectifier Schottky diode. 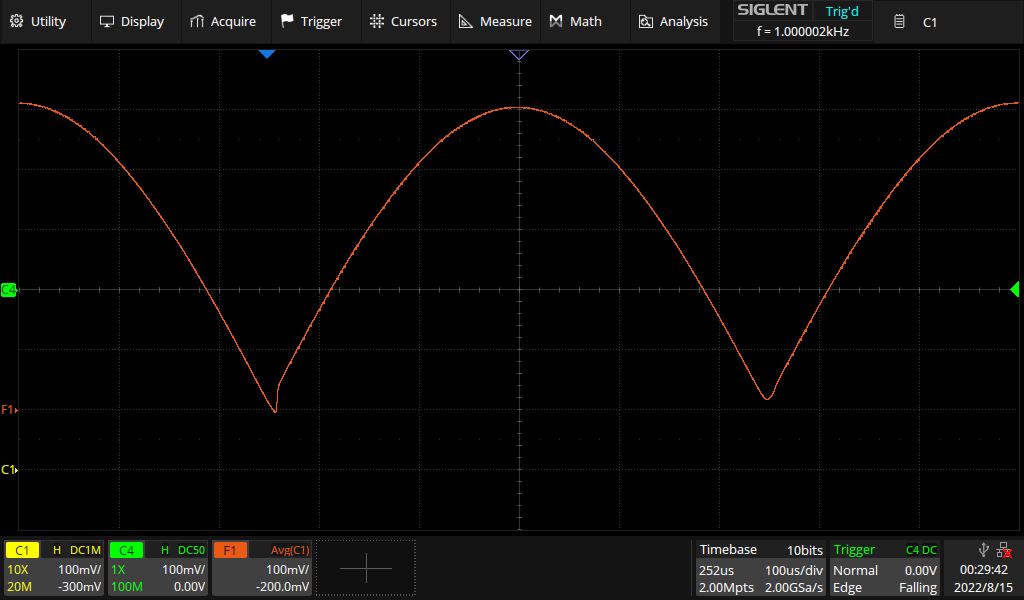 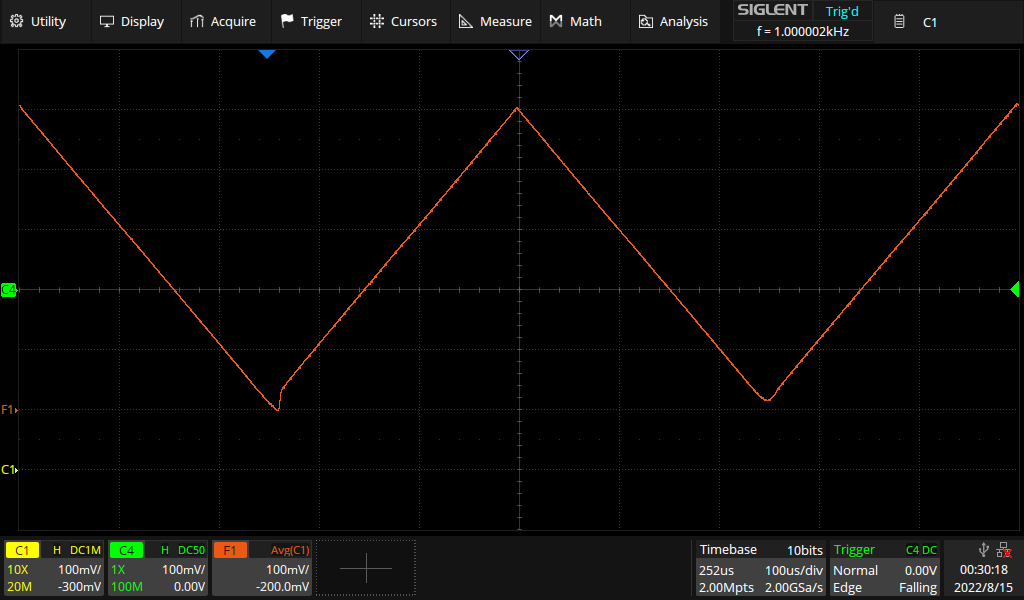 This is the base-emitter junction of a Germanium NPN transistor.

It is interesting that the transition delay is getting shorter with decreased peak-to-peak voltage.

These junctions are much leakier, though, and introduce significant distortions, including 20% amplitude error: 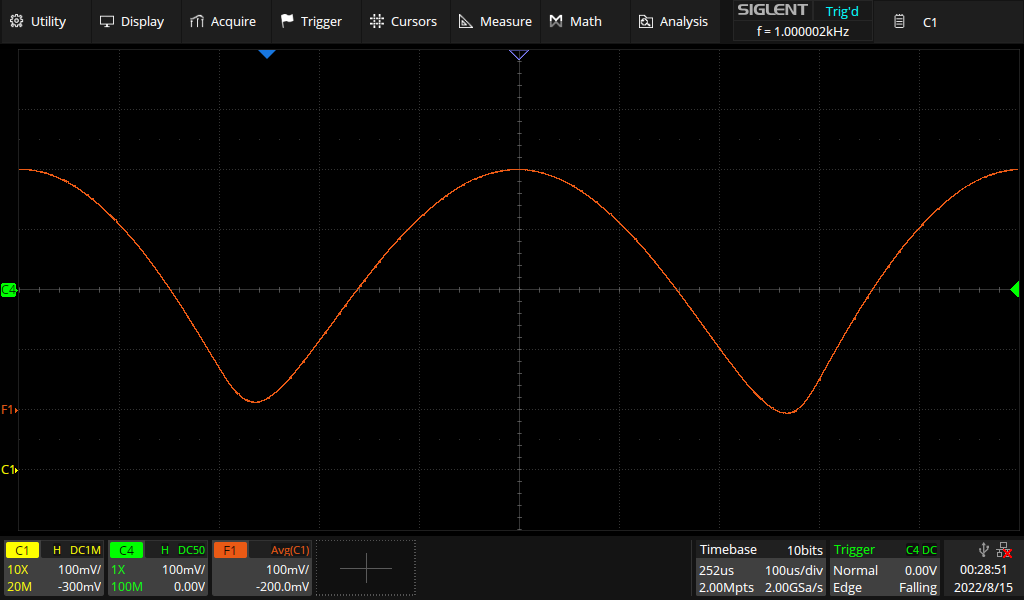 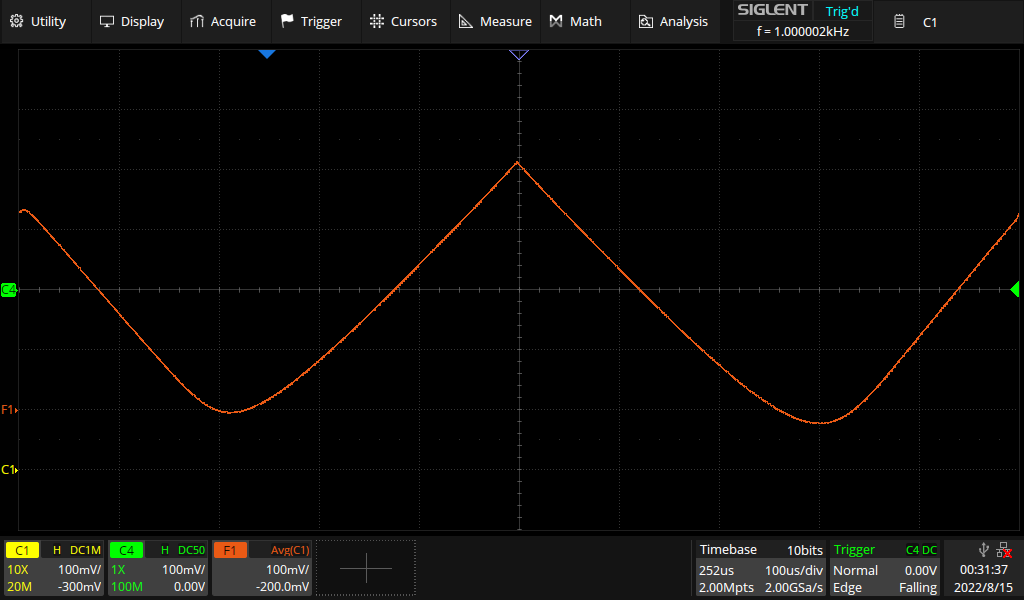